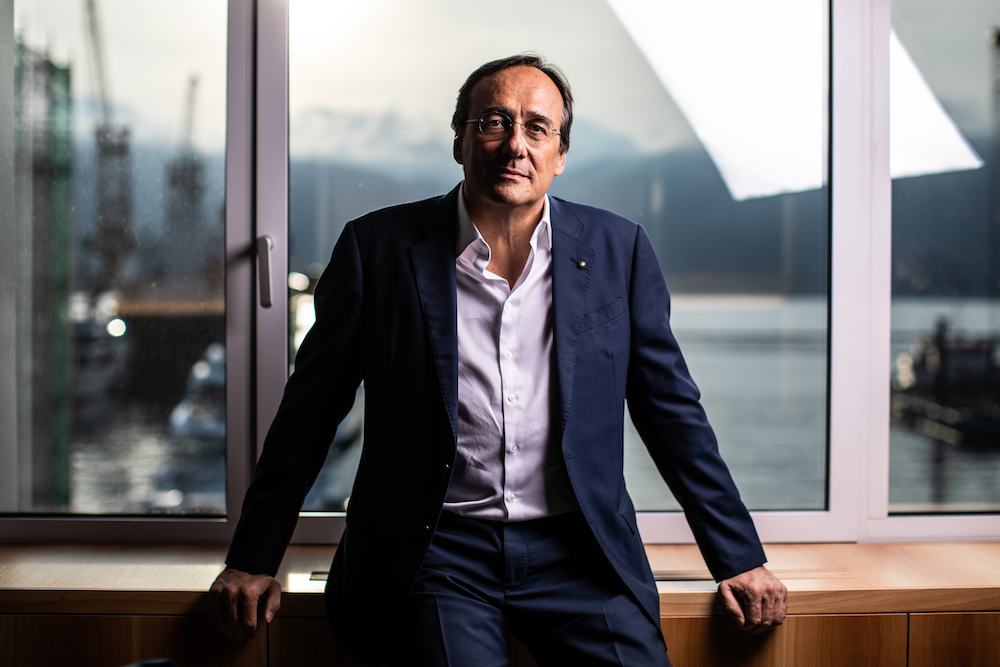 Sir Massimo Perotti, chairman and CEO of Sanlorenzo, has repurchased 23 per cent of the business' shares that had previously been sold to the Chinese company Sundiro Holding in 2013. The shares were originally sold as a means of dealing with the crisis that the industry was experiencing in 2013, with an additional agreement to support Sanlorenzo’s partner in developing the sub-20m yacht market in China.

According to Sanlorenzo, the repurchasing of these shares highlights the positive growth experienced by the company in recent years.

“The numbers reported demonstrate it fully: revenue has grown from €300 million in 2017 to €380 million in 2018, and for 2019 we are forecasting additional growth of 20 per cent,” explains Perotti. “Furthermore, we have an order backlog of €500 million for 2019 and 2020. However, we are not stopping there, and we expect to invest €100 million by 2020, of which 52 per cent will be in new facilities to increase our production capacity, 42 per cent in new product - expanding our product offering with new models able to satisfy the growing demand of the international market, and six per cent in research and development.” 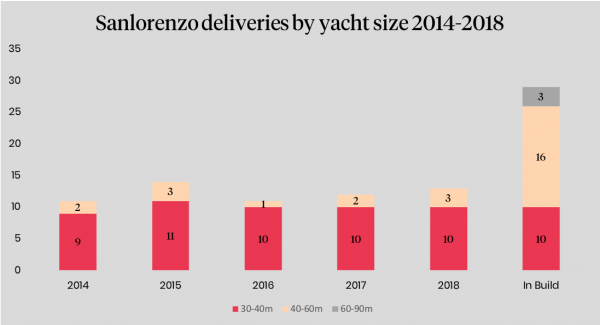 According to The Superyacht Report: New Build, the industry’s most comprehensive analysis of the new build market, Sanlorenzo delivered 13 vessels in 2018, making it the world’s most productive superyacht shipyard last year, closely followed by Benetti with 11 deliveries. The Superyacht Report: New Build is due to hit desks on 20 February 2019 and will provide a full overview of the new build market’s current state.

Transferring rights – what have you left behind?