Following the acquisition by the Port of Amsterdam, Royal Huisman has moved in to its new facilities… 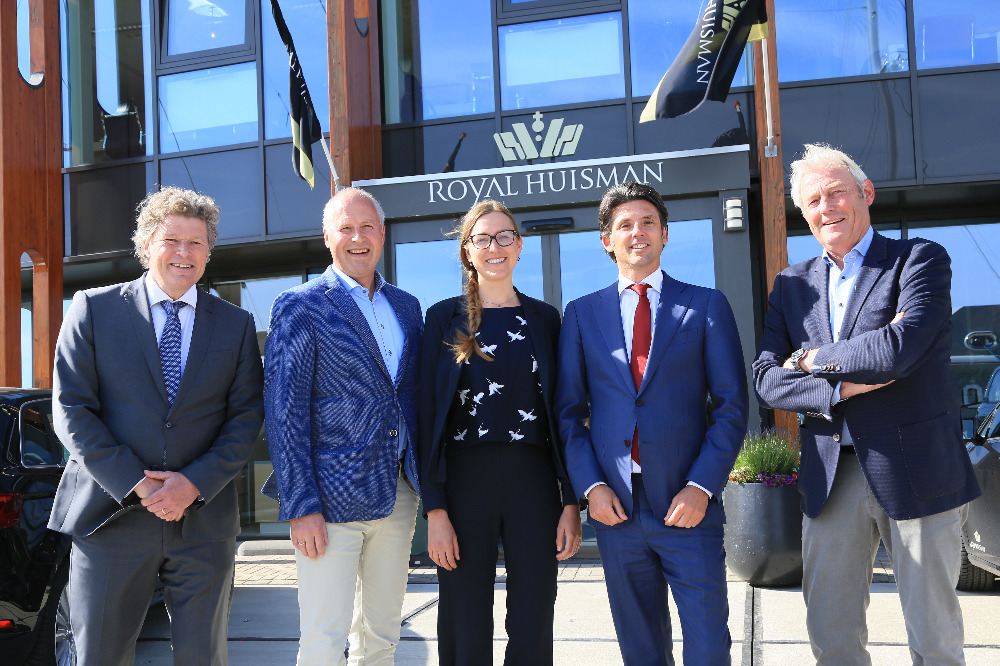 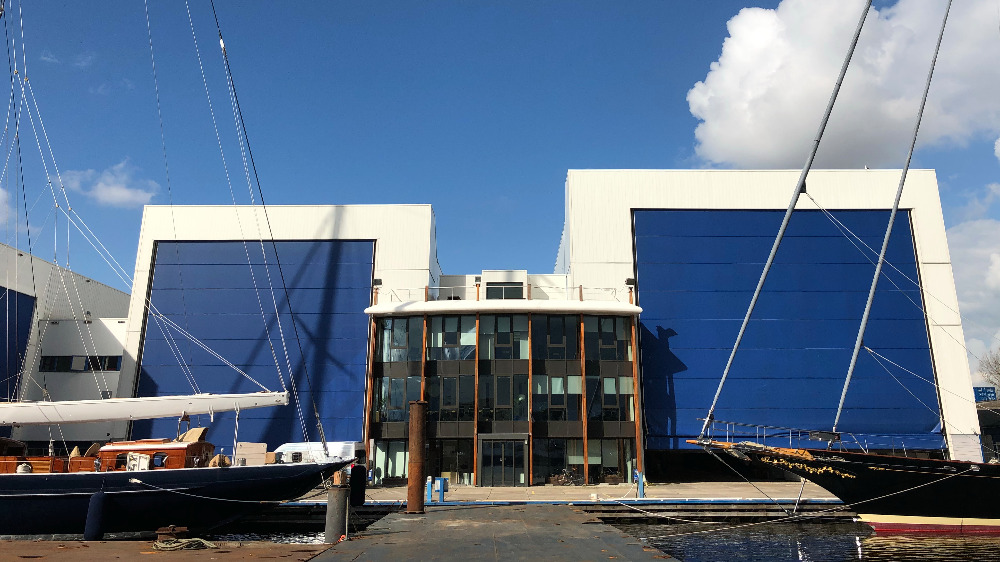 On 14th May 2019, the Port of Amsterdam finalised the acquisition of the former Holland Jachtbouw shipyard in Zaandamm. Following on from this, superyacht builder Royal Huisman has moved into the facilities on a long-term agreement, further strengthening the superyacht business in Amsterdam.

“In extending our facilities in the Amsterdam region, we will be able to properly meet the growing demand among current and new customers,” says Jan Timmerman, CEO of Royal Huisman. “This second shipyard will, over a longer period of time, serve as an excellent addition to our existing site in Vollenhove, both for new builds and for refits.”

This really pronounces the shipyard’s position in not just the sailing yacht market, but the motoryacht market as well. This new facility adds an additional 12,000sqm of space to the shipyard, bringing its facilities up to 70,000sqm of new build and refit space under the Huisfit brand.

"In extending our facilities in the Amsterdam region, we will be able to properly meet the growing demand among current and new customers. This second shipyard will, over a longer period of time, serve as an excellent addition to our existing site in Vollenhove, both for new builds and for refits.”

During the HISWA Holland Yachting Group tour, which took place last week, it’s clear that the Port of Amsterdam’s plan to enhance the region as a ‘superyacht hub’ is increasingly gaining more traction as not just Royal Huisman, but also Feadship Royal Van Lent officially opened new facilities in Amsterdam on the 16th May.

The arrival of Royal Huisman has marked a good step in the Port of Amsterdam’s plan to promote its ‘Port of Partnerships’ concept, whereby more superyacht owners will choose the region, not only to cruise, but for a whole range of superyacht-related purposes, such as refit and maintenance. 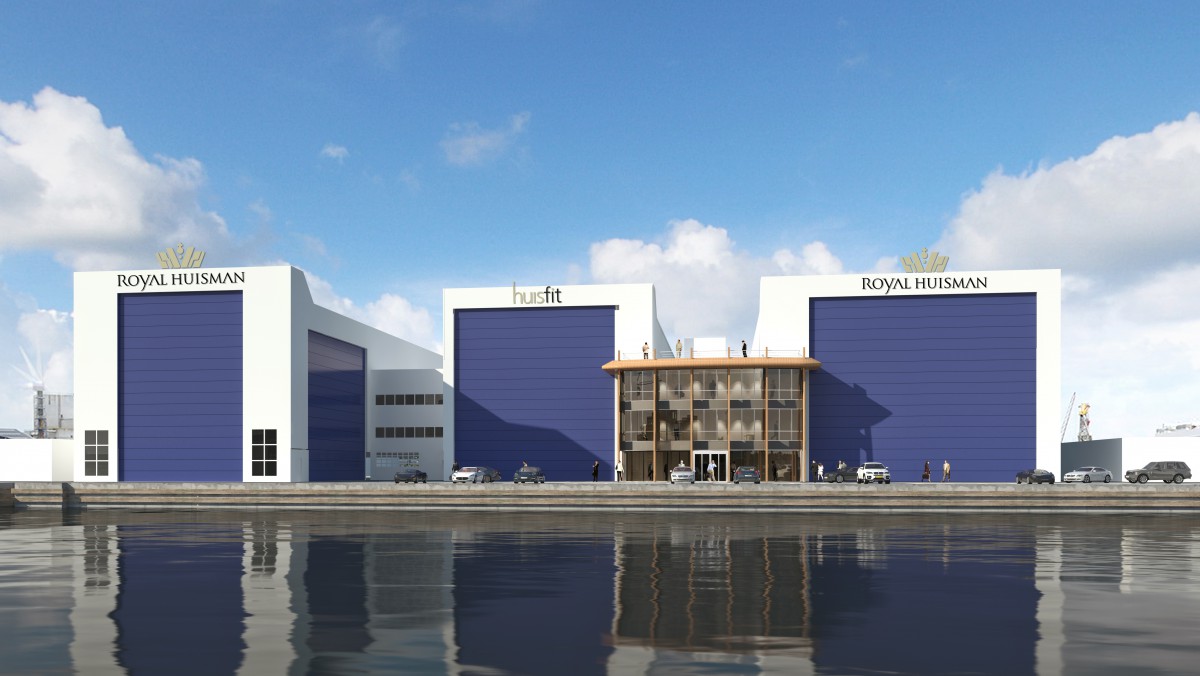 “Our acquisition of the shipyard and the decision to lease it to Royal Huisman is a boost to the manufacturing industry, which adds significant value to our port,” says Koen Overtoom, CEO at the Port of Amsterdam. “The arrival of Royal Huisman to the Amsterdam port region is one step further towards fulfilling our goal of becoming a superyacht hub. The Amsterdam area is highly sought-after by yacht manufacturers owing to its highly skilled workforce, international airport and the celebrated Dutch sense of enterprise.” 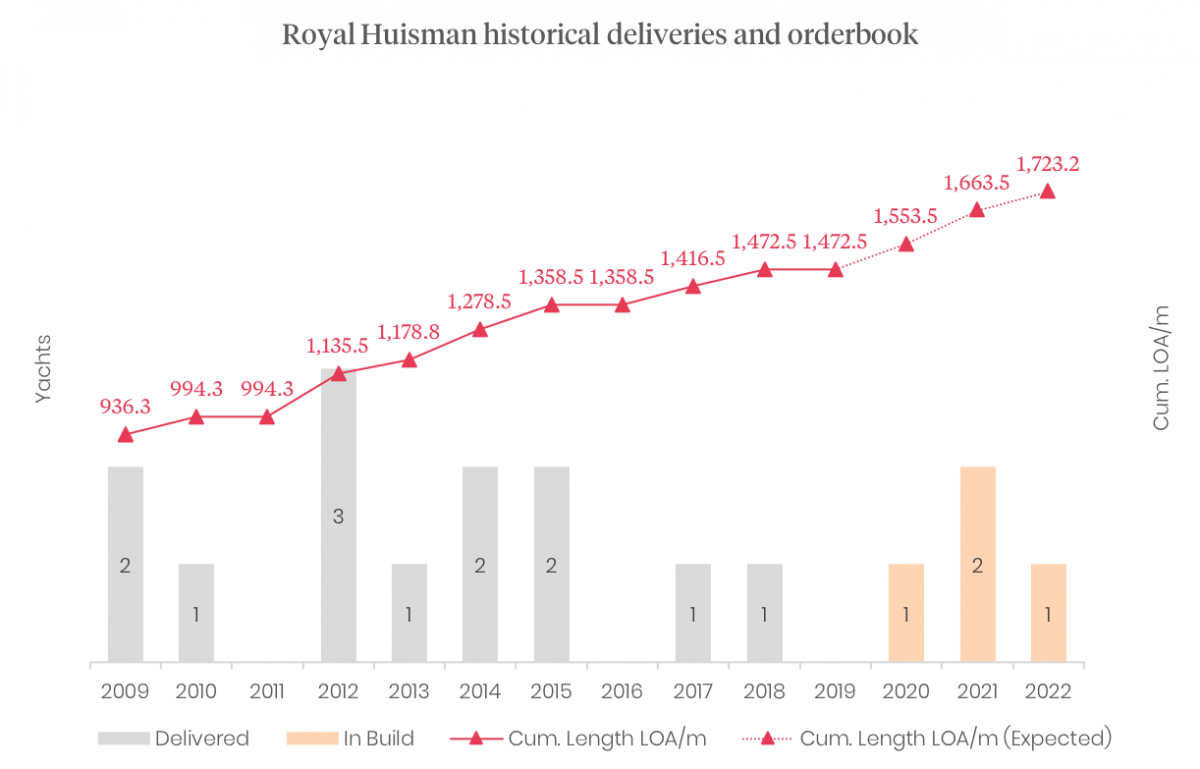 Royal Huisman’s third location in Amsterdam will allow the brand to further its capacity for both refit and new build work, alongside its facilities in Vollenhove and Emden. But furthermore, this new arrival will help to enhance the range of superyacht-related services in this growing superyacht hub and bring new jobs to the region.

“We entered into a partnership with Port of Amsterdam in 2017 to put Amsterdam on the map as a superyacht destination and as a business location for superyacht manufacturers and suppliers,” says HISWA’s marketing and brand director Jeroen Sirag as he welcomes the arrival of Royal Huisman. “This area has always been renowned for its craftsmanship and high-quality standards.”