SuperyachtNews.com - Business - Rising aluminium prices explained - and why it matters

Rising aluminium prices explained - and why it matters 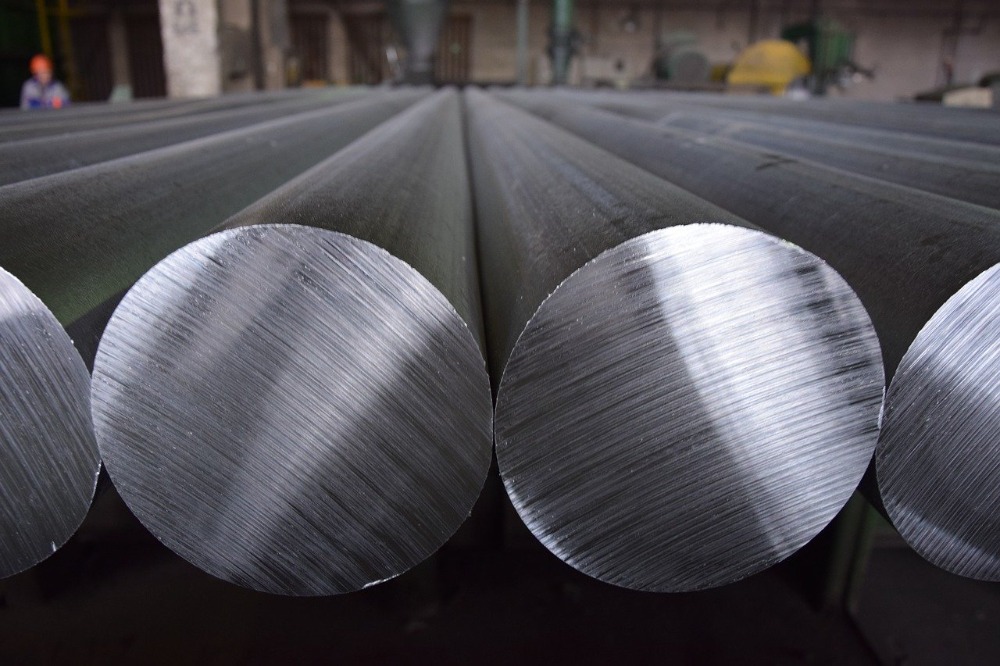 This year the price of aluminium has shot up by 40 per cent, more than any other traded metal in the world, seriously affecting shipyards in Europe who use the material for building luxury superyachts. With raw material costs increasing, as well as subcontractors putting their prices up, new build prices over recent months have been increased by roughly 10-20 percent. With current order books being so full, it is becoming difficult for yards to factor in potential inflation into their costs given how distant the potential delivery dates are becoming. There are a number of reasons for the rising aluminium prices. One theory is that there was something of a drinking boom over the lockdown, resulting in the skyrocketing of demand for aluminium cans. However, one of the main reasons for the recent sharp increase in prices is due to the current political unrest in Guinea, West Africa.

In 2015 President Alpha Conde transformed the country into one of the top bauxite exporters in the world, supplying Chinese refineries with over half of its bauxite, which China in turn used to produce over half of the world's aluminium. On the 5th of September President Alpha Conde was captured by the military junta, and Col Mamady Doumbouya replaced him as an interim president. There is some anxiety about the current unrest with experts believing that some countries may impose sanctions, or that the regime might increase its taxes on mining.

Although the data appears to cast a gloomy forecast, UK based shipbuilders Arksen, who build all aluminium yachts, don’t seem to be too worried. Ewan Hind, COO of Arksen stated, "As of today we have not increased the base price of the third Arksen 85 which is due for delivery in Summer 2023. However, given the current flux of the price of aluminium we may have to revisit this in the future."

Political unrest in Guinea is not the only factor affecting aluminium prices. Recently, Jamaica's second largest refinery was shut down indefinitely after a fire broke out. And just a few months ago Rio Tinto smelter workers went on strike over contracts in Canada. There have also been some long-term disruptions in China that are aggravating the issue.

Aluminium production requires a lot of energy, and new energy consumption targets in Inner Mongolia and Xinjiang have led to the scaling back of production. Gregory Shearer of JPMorgan Chase bank told The Economist that this, along with a drought in Yunnan cutting back the supply of hydropower, could reduce aluminium output by up to 5 percent.

In the last year steel, another important commodity for shipbuilders, saw a price increase of 215% according to Fortune Daily. Despite the increasing prices of raw materials, the LME (London Metal Exchange) have forecasted a drop in prices for steel. While the current price sits at around 714 Dollars per tonne, the LME estimates it to cost around 657 per tonne in 15 months time. At the same time SuperyachtNews has recently been covering the news surrounding teak and how superyacht demand for the material is by proxy funding a repressive and genocidal military junta in Myanmar.

Most banks and organisations are forecasting an increase in aluminium prices. The consultancy firm Fitch Ratings recently changed the metal’s average 2021 price target from $1,950 to $2,200 per tonne. Demand is also expected to increase, in part due to the popularity of electric cars, which on average use more aluminium than regular diesel powered vehicles. The whole impact that increasing prices of raw materials is having on new build superyacht prices is yet to seen, however an extreme perspective would suggest that its going to drive potential clients away from shipbuilders and create a boom in second hand sales. To read more about the prices of raw materials and how they affect the superyacht industry be sure to follow our page and join the community here.

Use the slider below to see how Bauxite mining has affected the landscape in Guinea.

A composite sketch of the industry