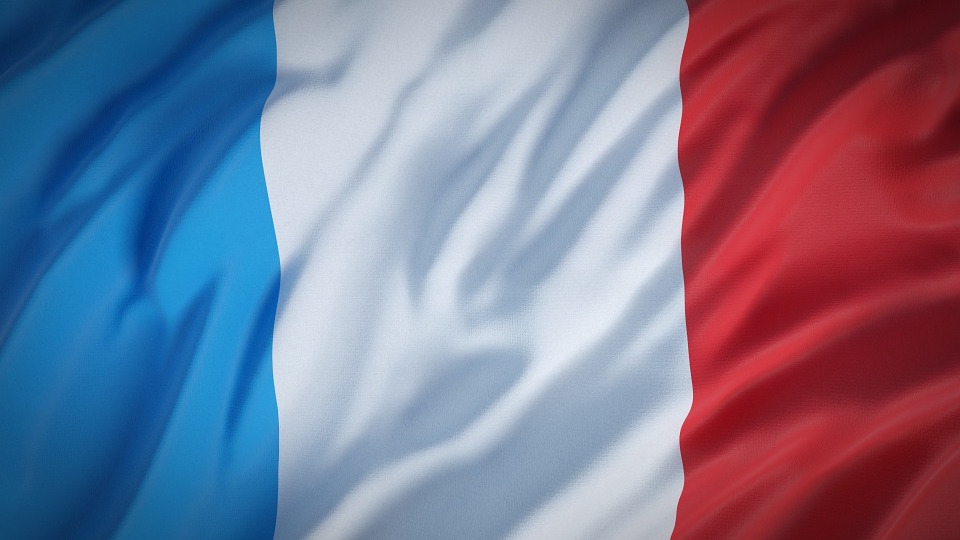 Ince & Co has received official confirmation from the Central Office of the French customs authority that the reverse-charge mechanism on imports is available to commercial superyachts. The reverse-charge mechanism allows the VAT that is to be paid on the importation of a non-EU superyacht to be neutralised by declaring it and immediately reclaiming the VAT on the same return. There is, therefore, no need to make an actual VAT payment.

“This was first introduced on the 1 January 2017 as general legislation for all imports of goods and, over the past year, we have been engaged in discussions with French customs to obtain their confirmation that this could be used in the context of superyacht imports into France,” explains Jean-Philippe Maslin, associate at Ince & Co France. “It took them around a year to return with a response and confirm what we had initially understood, that there was no objection on their part that this could be used for the import of yachts.”

In order for non-EU flagged superyachts to operate commercially in France, they must first be imported into the EU. Ordinarily, VAT is charged on the importation at the full rate, unless the yacht qualifies for an exemption from VAT. The most well-known of these exemptions is the French Commercial Exemption (FCE). However, in order to qualify for the FCE, superyachts must carry out at least 70 per cent of their navigation outside French territorial waters. How this condition is assessed has caused some consternation among superyacht operators.

“When operating under the FCE, non-EU flagged vessels need not pay VAT on the import of the vessel, but they will have to prove that the yacht has been operated in accordance with the FCE criteria, most notably the 70 per cent condition,” comments Freddy Desplanques, partner at Ince & Co France. “We know that in practice this has proved difficult for some vessels because the interpretation of the rule, and especially the accounting of “trips”, is difficult to understand for clients.  Certain events during the season can also affect this calculation, such as  numerous embarkations and disembarkations of guests during the charter, changing charter schedules, or breakdowns of the vessel or otherwise. We have seen a number of clients who have failed or nearly failed to meet the 70 per cent condition.”

The reverse-charge mechanism provides an interesting alternative to the FCE because there is no requirement to meet the 70 per cent condition, thereby allowing superyachts to operate for extended periods in France without needing to worry about meeting the strict navigation requirements of the FCE. There is, however, a requirement that the superyacht actually carries out commercial activity, as one would expect, and that all such activity is documented by a charter or transport contract.

The down side to the reverse-charge mechanism, if it can be called that, is that the vessel will no longer be exempt from VAT but must first pay the charge and subsequently reclaim the VAT the following month. This is a standard commercial practice and should not be viewed as overly onerous on the part of vessel wishing to use the reverse-charge mechanism. To apply for an authorisation, the owning company must be registered for VAT in France, obtain an official EU customs registration number and meet the requirements laid out in the French General Tax Code.