In the first of a new series, SuperyachtNews speaks with Adam Ramlugon about issues relating to the perception of the superyacht market… 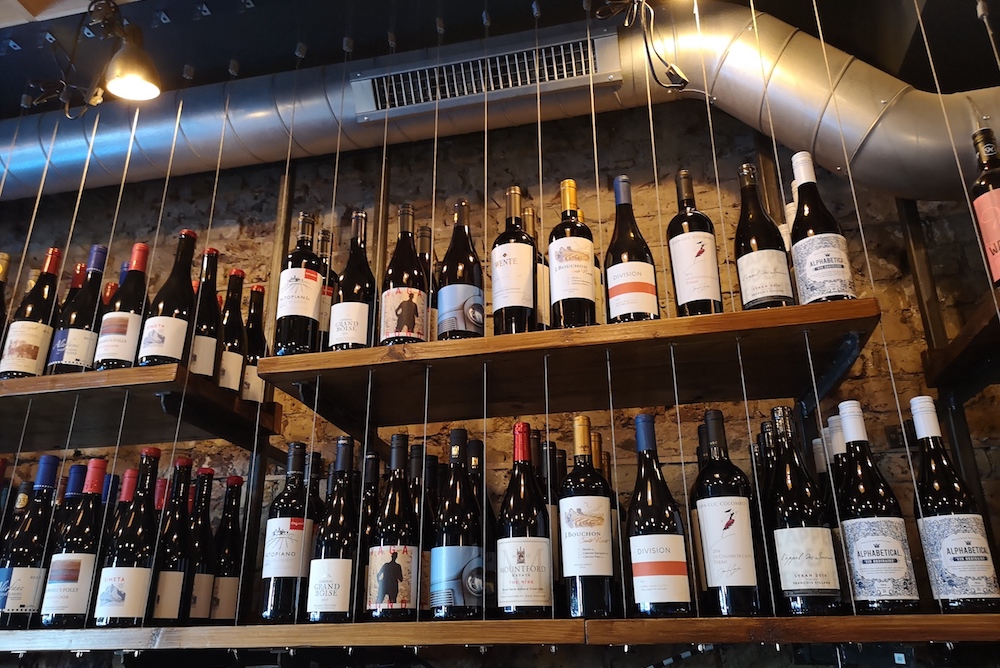 This is the first instalment of a new series called Reading Between the Wines, wherein we will be inviting some of the industry’s most forward-thinking individuals to enjoy candid conversation and, with a little Dutch courage, tackle some of the market’s toughest topics. At this juncture in our industry’s history, honesty and candour is a must.

In the first of this series, we sit down with Adam Ramlugon, a Director at luxury asset law firm, Bargate Murray, to consider issues relating to the perception of the superyacht market.

Perception is a perennial issue for today’s market, whereas once superyachts were viewed with aspiration and awe, in modern society they have become the standard bearers for corruption, tax evasion, inequality of wealth and pantomime villains. It can be a hard pill to swallow for those in the industry who know that this represents a fraction of the market as a whole, but if the taste is too bitter, a bottle of 2017 Château Grand Boise Red certainly goes some distance towards taking the edge off.

“When considering the issue of perception, it is important to consider how opinions are formed today,” begins Ramlugon. “We rarely refer to one particular media source, there are many and most of the ones we see are controlled by algorithms that feeds us opinions we are likely to agree with, so it is easy for our own preconceptions and prejudices to go unchallenged. However, almost regardless of where you get your information today, there seems to be a groundswell for supporting a more restrained way of experiencing wealth, one with far less support for largess and conspicuous consumption.”

The groundswell that Ramlugon refers to has much to do with how individuals reflect on their own success and their future prospects. “If you feel like you are doing well and that you have solid prospects, then you tend to not really care if someone else is doing better than you” he explains. “However, various sources highlight that real wages have, for the most part, been stagnant for a number of years while the chasm between the ultra-wealthy and the ‘everyone else’ has seemingly widened. As an industry, we must be mindful of this.” 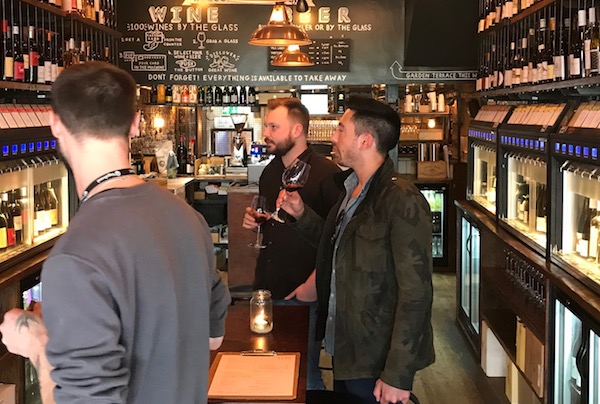 A number of years ago there was a superyacht berthed alongside in a small town in the UK. While the owner of the superyacht wasn’t to know, the town had been hit hard by the global recession and a number of factory closures. The local population was so appalled that someone would flaunt such vast wealth in an area where many were struggling to make ends meet, they forced the superyacht to leave. This example serves to highlight that exuberance in today’s society must be tempered by social awareness.

However, when one considers the superyacht market’s ‘perception’ problem, such examples are rarely explored with any degree of honesty or reverence. A far more popular line of reasoning to explain the growth of the superyacht market (or lack thereof) is to point the finger at the frequency with which superyachts are used in films and television to represent dodgy dealings and even dodgier individuals.

“That may be a problem, but it is by no means the only problem. The industry is also facing an ever-increasing regulatory burden and scrutiny from the European Commission regarding the application of VAT rules which might deter potential new buyers. I think we also have to consider that the traditional markets for the superyacht industry - let’s say broadly the Europe, the Middle east and the US - are reaching maturity and cannot continue to grow at bullish rates. I firmly believe the smart money is on identifying spots where economic conditions are about to produce their first generation of qualified buyers. Getting in early is key.” 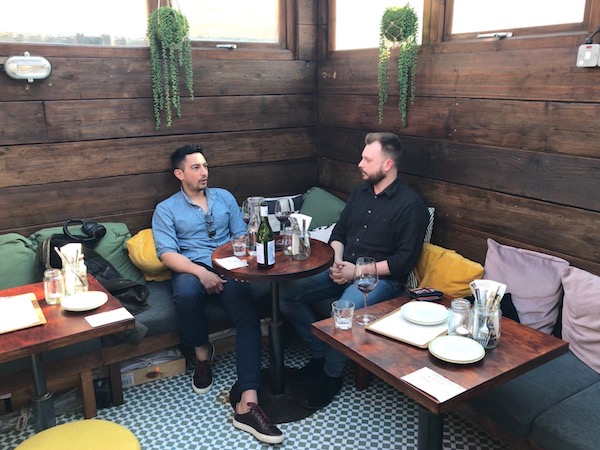 That bond villains and television ‘baddies’ are seen on superyachts is not, by any stretch of the imagination, the issue it has been painted to be. Indeed, even if one does engage in discussions about the effect that the televisual media has had, to date these arguments have failed to appreciate that villains are almost always a reflection of societal values. In the post-Cold War years, superyacht-owning villains – in Western media at least – were East German or Russian, in contemporary media they tend to be tech entrepreneurs and financiers, thereby tapping into societal fears of today. It is not the fictitious creations that are giving yachting a bad name, it is misdemeanours that occur in the real world, that have catalysed such a negative perception of ultra-wealthy consumption.

Changing the lay opinion of the superyacht market is going to be an uphill battle. For all the philanthropic endeavours of superyacht owners and, indeed, the charitable efforts of the market itself, the sins of the minority will, invariably, be what the media and the general public will choose to focus on. Superyachts are an easy target for negativity, but that does not mean the market should give up trying to improve its image. Nevertheless, while perception continues to be bandied around as a major force that is working against the growth of the superyacht market, it will continue to distract from the foundational issues relating to the burden of ownership that play a far greater role in dissuading the world’s ultra-wealthy from engaging with the market.