SuperyachtNews.com - Business - The duty of procuring a superyacht's insurance policy

A recent case in the US courts looked at whether a marine insurance broker owed a heightened duty to its client in procuring the superyacht's insurance policy. Jason P. Minkin and Jonathan A. Cipriani of BatesCarey LLP, Chicago, explain.… 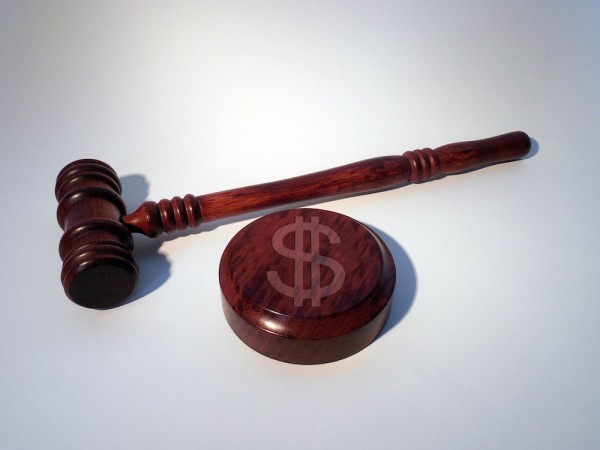 In general, an insurance broker has no duty to advise its policy holder client of its coverage needs. An exception to this general rule is where a 'special relationship' exists between the parties, such that the insurance broker assumes the duty of advising the policy holder of its coverage needs. In Certain Interested Underwriters at Lloyd’s, London v. Bear, LLC, Civ. No. 15-cv-630, 2017 WL 2180401 (S.D. Cal. May 17, 2017), the United States District Court for the Southern District of California found a question of fact as to whether such a special relationship existed between the insurance broker, Marsh USA Inc., and its policy holder client, Bear LLC, in obtaining marine insurance coverage for Polar Bear, a 31m yacht owned by Bear that caught fire while undergoing repairs and was declared a total loss. Relying on this alleged special relationship, the yacht owner Bear is seeking to hold Marsh liable for allegedly breaching its fiduciary and common law duties by failing to advise and recommend certain coverages which the yacht owner contends would have covered the loss of the vessel.

Marsh had obtained the insurance coverage through Certain Underwriters at Lloyd’s of London. The Lloyd’s policy contained conditions precedent for maintenance and repair which Lloyd’s contended were breached when Polar Bear caught fire while undergoing the repair work.

After Lloyd’s commenced litigation against Bear seeking a determination that it justifiably denied coverage for the insurance claim on the grounds that Bear failed to satisfy the conditions precedent under the policy’s Repair Clause, Bear filed a third-party complaint against its broker, Marsh, alleging breach of contract, breach of fiduciary duty, and negligence. Bear contended that the Lloyd’s policy did not provide the necessary coverage because of the Repair Clause, which limited the coverage while the vessel was undergoing major repairs and hot work, among other things.

The court analysed the claims against Marsh under Florida law, as it found no established federal maritime law regarding an insurance broker’s duties. The court found that Marsh had obtained a policy for the agreed $17 million value, that it satisfied its fiduciary duty by providing Bear with over a dozen explanations and warnings regarding the coverage, and adequately informed and explained to Bear the terms and conditions of the policy.

There was, however, a question as to whether Marsh should have, but failed, to advise Bear to purchase a different policy which, according to Bear, would have covered the total loss of the vessel. The court noted the exception to the general rule of 'no duty to advise' when the broker encourages and engages in a special relationship with its client. The court identified factors recognised by courts applying Florida law that include representations by the broker about its expertise and the breadth of coverage obtained, the length and depth of the relationship, the extent of the broker’s involvement in the client’s decision, information volunteered by the broker regarding the client’s insurance needs, and payment of additional compensation for advisory services. According to Bear, the parties had a long-standing relationship, Marsh held itself out as an expert in yacht insurance, and it relied on that expertise in making its decision to purchase the policy at issue. The court determined that these facts could support a finding by the trier of fact of a special relationship and if such a relationship did exist, there was evidence, the court noted, on which the trier of fact could conclude that Marsh breached its duty for failing to advise against a policy with the Repair Clause at issue here. Bear submitted evidence supporting its position that, had it been advised by Marsh, it would have purchased a different policy from a different insurer which, according to Bear, would have covered the loss at issue. While Marsh contended Bear could not establish the requisite causation, the court found this to be a disputed fact question as well in light of the evidence submitted.

The Bear decision discusses the factors a court applying Florida law will examine when faced with the question of whether a special relationship exists between the insurance broker and its client.  In this case whether such a relationship exists was, ultimately, determined to be a question of fact, which means the litigation will move forward in resolution of these disputed issues.