Until now, yachts able to carry more than 12 guests were not allowed to anchor in Spain… 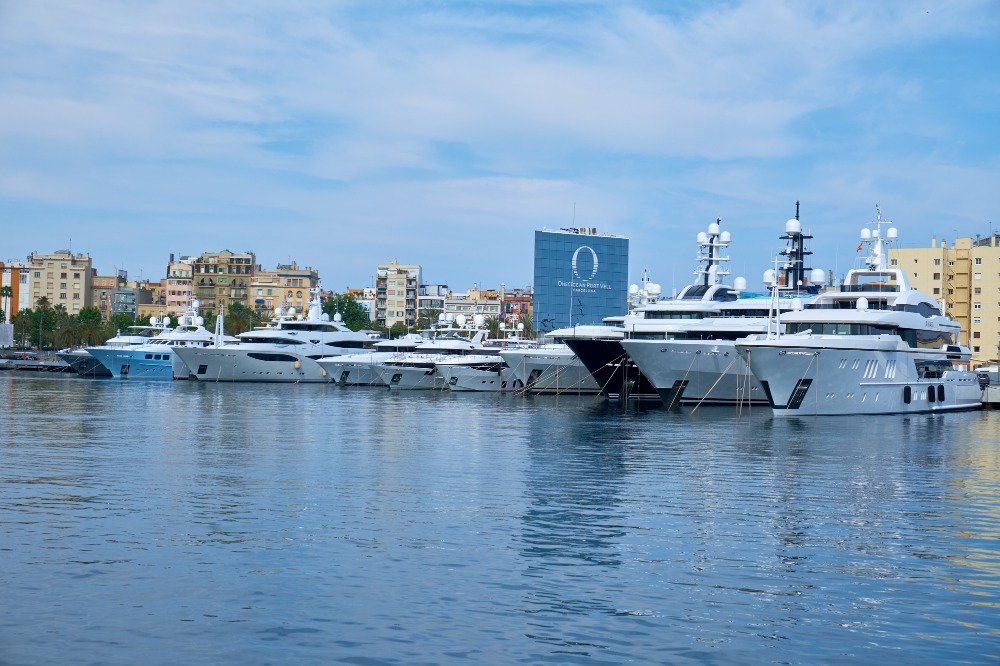 The General Directorate of Merchant Marine Mr. Benito Núñez Quintanilla has just signed Service Instruction number 7/2019 allowing commercial passenger yachts (yachts able to accommodate more than 12 guests) to anchor in Spain, therefore making chartering in the region feasible for these vessels. This was announced on 17 May, 2019 during a conference held at the headquarters of the Chamber of Commerce of Palma by Quintanilla and the Spanish National Yachting Association (ANEN).

The announcement comes about as the result of much lobbying by ANEN, to which Miguel Ángel Serra Guasch, Partner of Albors Galiano Portales, is legal and fiscal advisor. “The main concern set out in the ‘Service Instruction’ is the regulation of the zones where those yachts will be allowed to anchor, in order to fully preserve Posidonia meadows and the natural environment in general,” explains Serra. “Until now, unlike France, Italy and Greece, passenger yachts were not allowed to anchor in Spain, which meant they could only sail overnight or berth in ports, meaning a severe and unjustifiable restriction to commercial operations.”

The procedure will be implemented in a simple way. “The yacht will have to communicate to the harbour master offices its intention to cruise in Spanish waters, for example the Balearic Islands,” advises Serra. “Once that communication is received, the maritime authority will specify any restricted or conditioned areas for navigation or anchorage, with the protection of the marine ecosystems as the absolute priority.”

Serra also points out that passenger vessels will not be required to apply for a charter licence in Spain. As they are considered merchant ships, the navigation of which for recreational purposes constitutes as liberalised activity all over the European Union, they are not subject to prior authorisation.

“From a fiscal perspective, VAT will be applicable in the same way that it is currently applied to commercial yachts chartering in Spain, so long as the true nature of the activity is the navigation for recreational purposes and not the transport of passengers from point A to B,” says Serra. “Consequently, the Spanish standard 21 per cent VAT rate – as there is currently no possibility to apply lump-sum reductions when navigating outside EU waters – will accrue when the vessel is made available to the client in Spain, according to article 56.1 of the VAT Directive.”

While the number of passenger yachts on the water is still very few, this announcement puts the Spanish yachting sector in a positive position in light of the ever-increasing size of the fleet, and opens up the region further for the charter market.