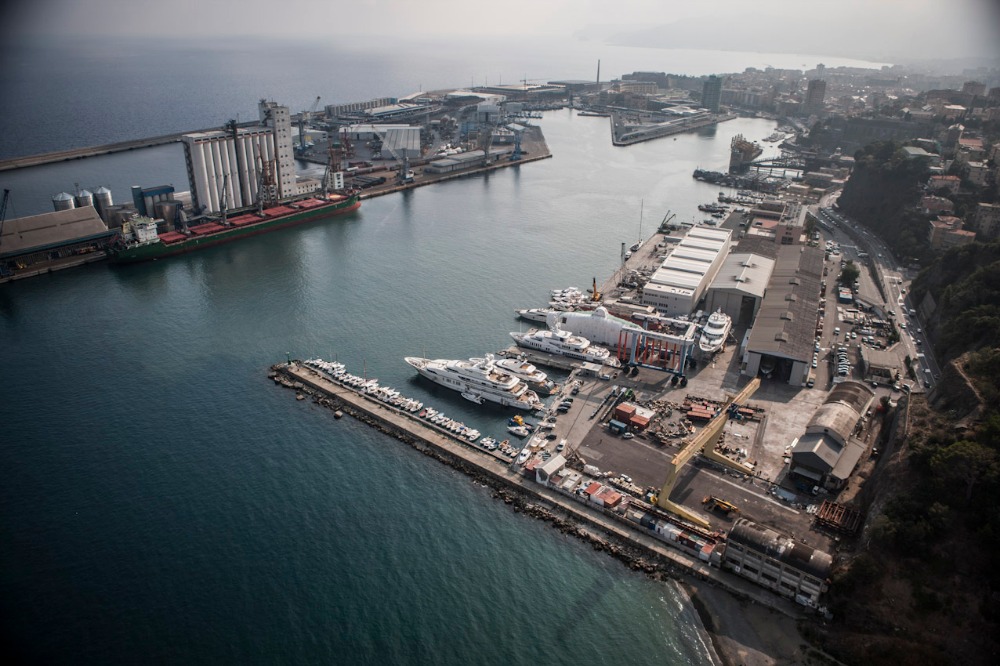 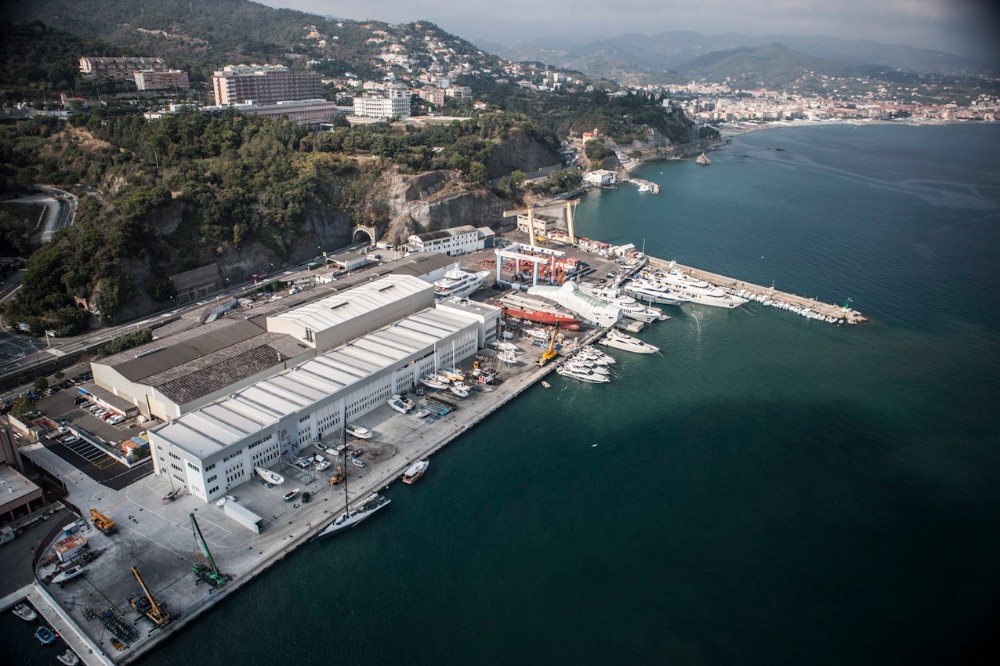 “We began looking at the Mondomarine in 2017 because we wanted a shipyard in the Monaco area,” starts Carbone. “We already have a facility in Marseille, but we wanted an additional facility on the west coast of Italy within the proximity of Monaco, and Mondomarine proved to be the best option.”

The acquisition of Mondomarine took nearly a year as getting the deal through the courts and port authority was complicated by the various issues that Mondomarine experienced in recent years.

Between April and December of 2017, SuperyachtNews reported that Mondomarine had been forced to implement the Italian system of stay-at-home pay for its workers, that the yard was in talks with a Chinese buyer and finally that Mondomarine was being investigated for financial irregularities. The acquisition was made official on 15 November when the Port Authority of Savona granted the twenty-year state property concession to Palumbo.

"...we believe that the refit business model is the most profitable one in yachting."

“Refit is a large part of the [Palumbo] group’s business,” continues Carbone. “The core business of the groups naval and commercial enterprise is refit and we believe that the refit business model is the most profitable one in yachting and, therefore, we think that creating a network [of shipyards] is the key to attracting more yacht owners.”

The Mondomarine facility will be used as both a refit facility ­– building on Palumbo Groups strong network of facilities that already includes Ancona, Naples, Messina, Malta (2), Marseillie, Tenerife and Rijeka – as well as a new build facility for the soon to be relaunched Mondomarine brand. Mondomarine becomes the third new build business in Palumbo Group’s portfolio, which also includes ISA Yachts and Columbus Yachts.

“We have acquired the yard and the brand. Mondomarine is an established brand that has had problems for a couple of years, but it is not the first superyacht shipyard to run into difficulties and it probably won’t be the last,” says Carbone. “But it’s an established brand with a good number of yacht owners that have already engaged Mondomarine for both new builds and refits.” According to The Superyacht Intelligence Agency, Mondomarine has delivered 31 superyachts ranging from 30-60m.

"...it is not the first superyacht shipyard to run into difficulties and it probably won’t be the last"

Carbone explains that Palumbo Superyachts will invest significantly in both the facility itself and the relaunching of the Mondomarine brand. After a number of years of being poorly maintained, the Savona facility requires refit and renovation, as well as a reorganisation of the team on the ground and the development of new models. Palumbo Group has employed the services of a well-known superyacht designer to develop a number of new Mondomarine superyacht ranges.

“The shipyard is not 100 per cent operational yet, but we have already completed a number of refit works there since January when we were leasing the space. I was there last week and we had six boats under refit at the yard,” explains Carbone. “After the official announcement was made that Palumbo had acquired Mondomarine, we received a lot of enquiries, mostly from yachts in the south of France, so I think the number of works will grow quickly over the next three to four weeks.”

The idea, according to Carbone, is to create a refit network so that superyacht owners can become involved with the wider spectrum of Palumbo Group’s services in the Mediterranean. “What we are proposing to some of our clients is an assistance or maintenance package within which we will take care of works at a price list agreed in advance with the owner. It will enable them, over the course of a year, to come to any of our facilities – be it Marseille, Savona or Malta – and receive the agreed works for the agreed special price.”