The insurance implications of navigation limits 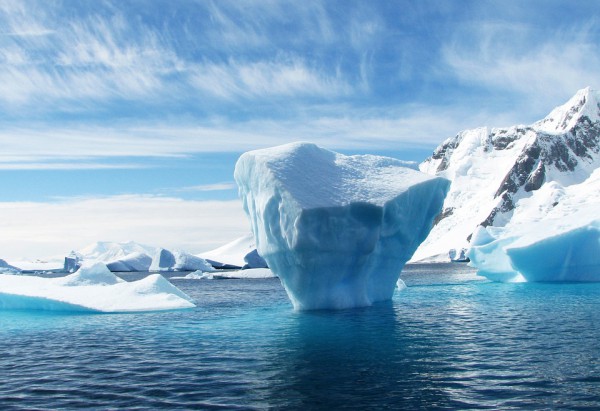 AC Chicago, LLC (“ACC”) applied for Hull & Machinery and P&I coverage through Atlantic Specialty Insurance Company for two America’s Cup Class sailboats to be operated in Lake Michigan. In the policy application, ACC requested navigation limits of ten miles north and five miles east of 31st Street Harbor in Chicago. The underwriter reviewed a nautical chart for Lake Michigan’s Chicago shoreline area to identify any potential marine hazards within these navigation limits and the surrounding areas. The underwriter noted that there were shoals—submerged ridges, banks, or bays that rise from the bed of a body of water near the surface that often contains a danger to navigation—one mile south of 31st Street Harbor, which was outside of the requested navigation limits. Based on the underwriter’s investigation, a policy was issued which contained a Navigation Condition requiring as a condition of coverage that the vessel be confined to ACC’s requested navigation limits “when vessels are operated from May 1 to October 21 each year.”

During summer 2015, one of ACC’s vessels was docked at Chicago’s 31st Street Harbor. On August 1, 2015, the vessel went on a paid excursion in Lake Michigan and sailed north to Chicago’s Navy Pier and Shedd Aquarium before heading south to return to the harbor. The captain sailed the vessel approximately one mile south of the harbor so that it could be turned into the wind. The vessel then headed northwest towards the harbor, and was grounded on a shoal one mile southeast of the harbor.

ACC submitted a claim to its insurer, Atlantic. Atlantic disclaimed coverage after it learned the vessel was grounded one mile southeast of the 31st Street Harbor, which in Atlantic’s view, was outside the policy’s specified navigation limits.

The vessel is held covered in case of any breach of conditions as to . . . locality . . . provided (a) notice is given to the Underwriters immediately following receipt or knowledge thereof by the Assured and (b) any amended terms of cover and any additional premiums required by the Underwriters are agreed to by the Assured.

Typically, held covered clauses are used to protect the owner of a vessel when there is an inadvertent failure to comply with specifications in the policy. Here, according to the court, ACC was aware of the navigation limits specified in the policy and intentionally operated the vessel outside of those limits. ACC argued that the breach of the Navigation Condition was unintentional and should be excused because the crew was trying to move the vessel back to 31st Street Harbor. The court disagreed. According to the court, ACC’s logic would create an exception to the specified navigation limits “each and every time” the vessel sailed south of 31st Street Harbor as long as the vessel was in the process of returning to its home port. The court distinguished State National Insurance Co. v. Anzhela Explorer, LLC, 812 F. Supp. 2d 1326 (S.D. Fla. 2011), where, unlike here, the breach was an inadvertent violation because it occurred during the owner’s attempt to transport the vessel from its place of purchase to the intended coverage area. The court also determined that ACC had not complied with the unambiguous notice requirement of the Held Covered Clause.

Lessons learned from the charter sector