The Cayman Islands has released a shipping notice outlining the facets of the investigation thus far into what happened on board superyacht 'Ocean Victory' that led to the death of its third officer in March 2016.… 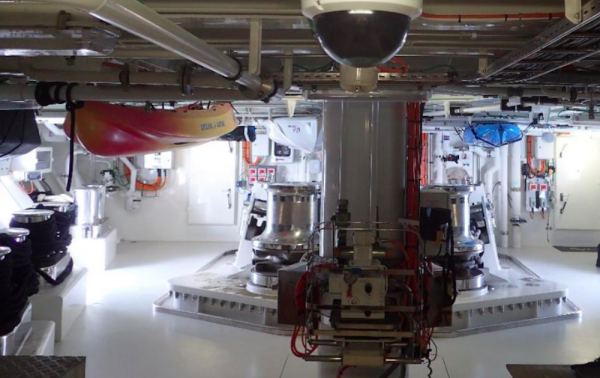 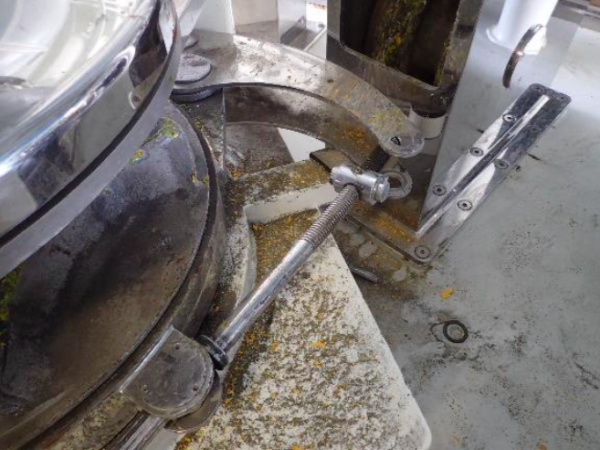 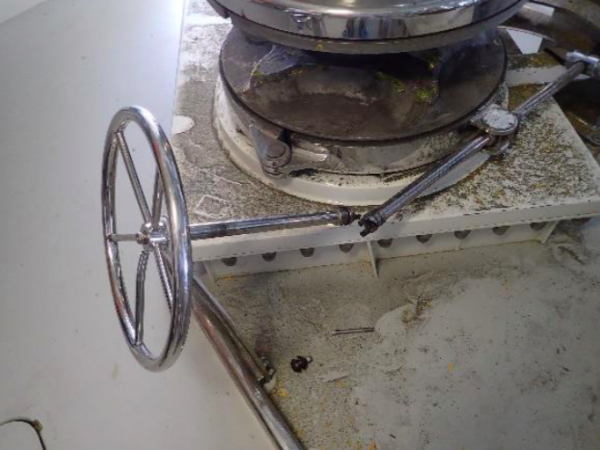 The Cayman Islands has released a shipping notice outlining the investigation thus far into exactly what happened on board Fincantieri’s 140m Ocean Victory (though the flag’s notice describes the yacht as 124m) that led to the death of the superyacht’s third officer in March 2016.

It was then that the windlass brake failed “catastrophically” (a word chosen by flag). “The chain started to run out in an uncontrolled manner,” the notice explains. It then goes on to explain that when all nine shackles had run out, the bitter end failed and the loose end of the chain left the chain locker and struck the third officer, who suffered “extremely severe injuries from the force of being struck by the loose anchor chain”.

Unfortunately, as the industry well knows, the third officer died of his injuries, despite, as the notice states, “prompt and comprehensive medical treatment being administered by the on-board emergency response team”.

The mooring station. Courtesy of the Cayman Islands

The cause, or causes, of the failure of the windlass brake is still under investigation, but the Cayman Islands adds some safety advisories at the end of its notice.

Captain Malcolm Jacotine, however, contacted The Crew Report voicing a few concerns relating to elements of the incident.

“The aspect of the mooring deck is very interesting, as this arrangement, whereby the mooring party/operator is in front of the windlass with no open escape route, is not uncommon with the current trend of enclosed foredecks,” explains Captain Jacotine. “Are these arrangements inherently unsafe? And whose responsibility is it for approval, as there are many parties involved: designer, shipyard, class, flag and owner’s representative. I guess, ultimately, those involved can wash their hands of responsibility if something goes wrong, as they can blame it on the operational procedures being at fault. But if it is impossible to operate without standing in snap-back zones or having a suitable escape route, then who really bares legal responsibility?” (Jacotine does stress that his comments are meant as a general observation in regard to this type of foredeck design, and is not suggesting that it was a contributory factor in the Ocean Victory incident, and that we must wait for the final report from the flag to fully understand what happened and the lessons to be learnt.)

Read our article on how the remaining crew are coping following the incident here.

We will wait for further information from the investigation before we address this in more detail. However we look forward to discussing the design aspects of safety at this month’s SuperyachtDESIGN Week. Not registered? Register here.

The trauma of tragedy