SuperyachtNews.com - Business - The Pinmar 2016: charity and networking at its best

The Pinmar 2016: charity and networking at its best

In terms of socialising and charitable giving, this edition of the popular golf tournament did not disappoint.… 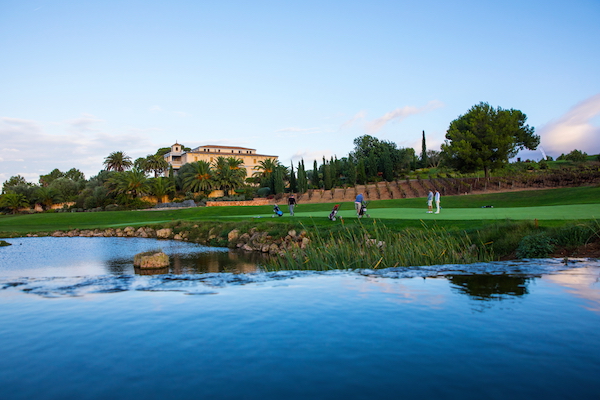 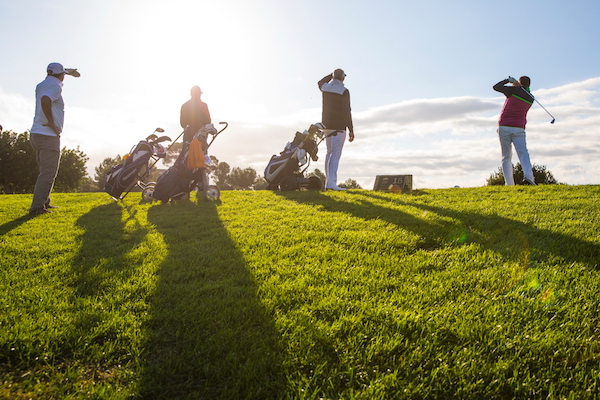 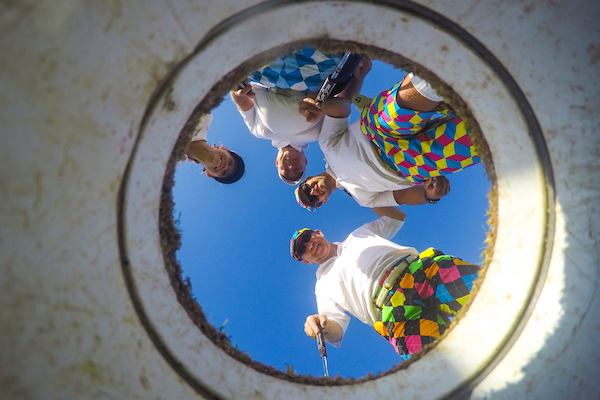 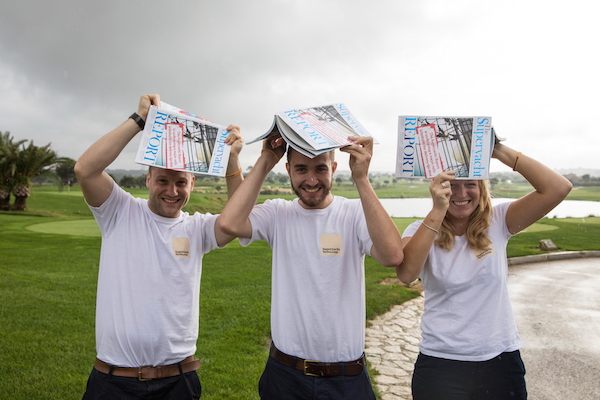 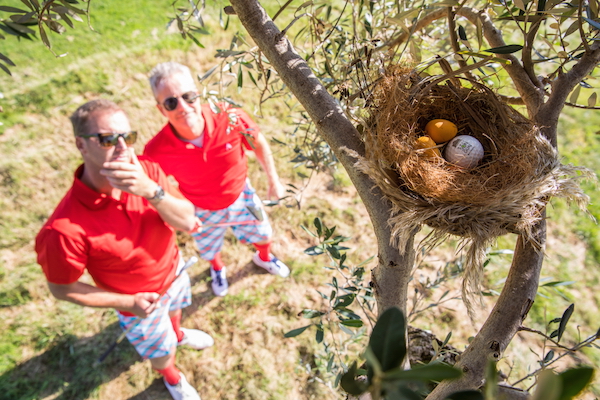 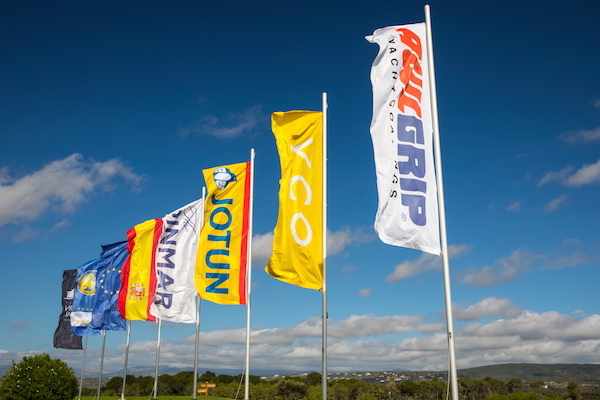 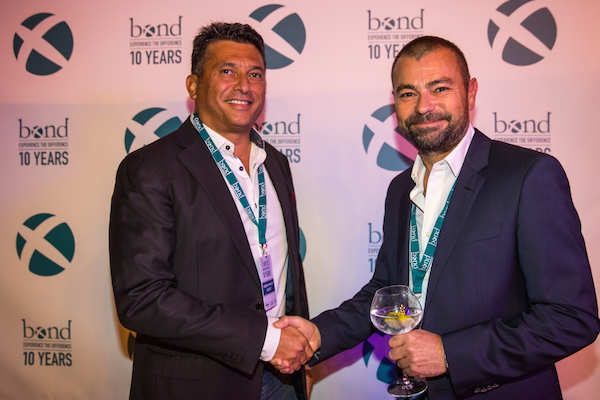 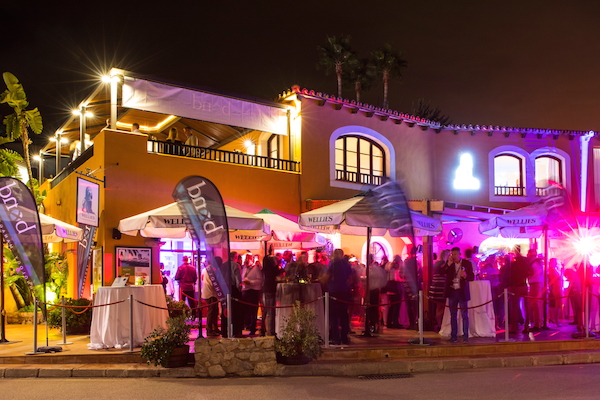 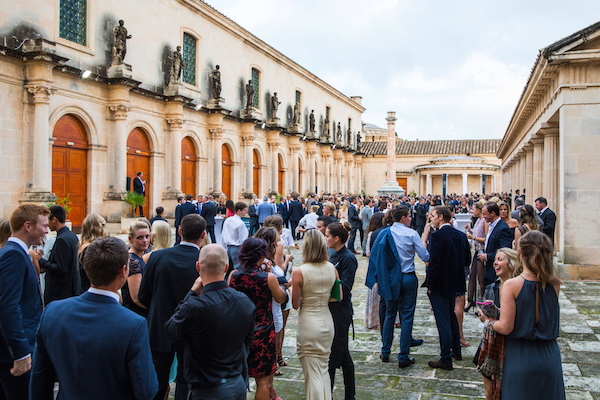 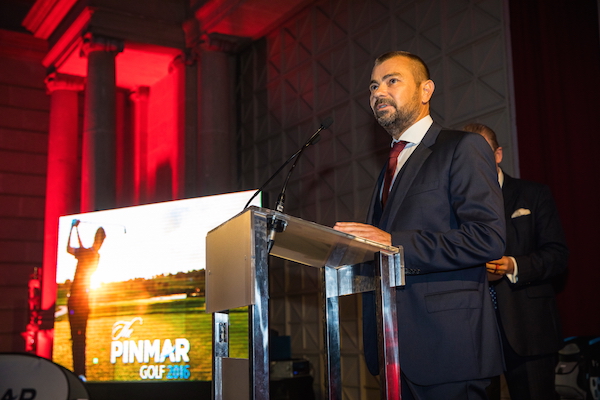 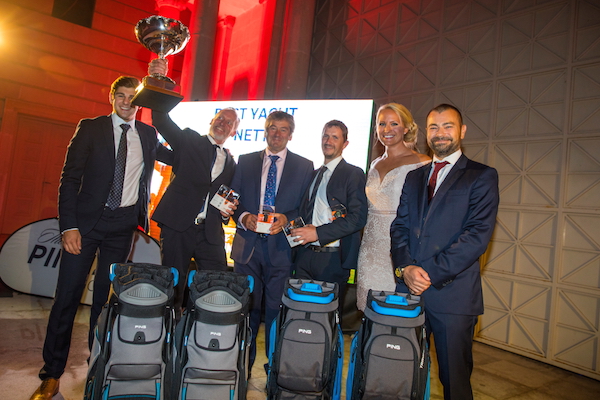 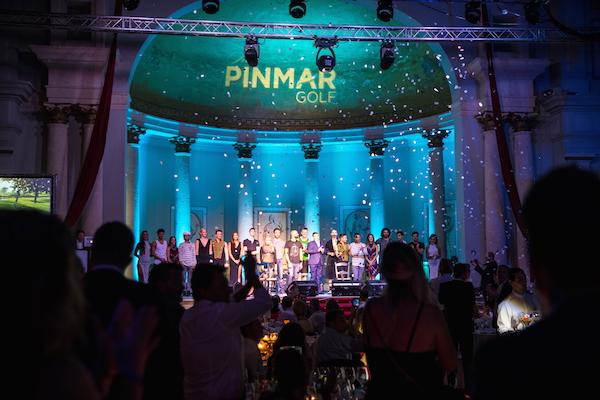 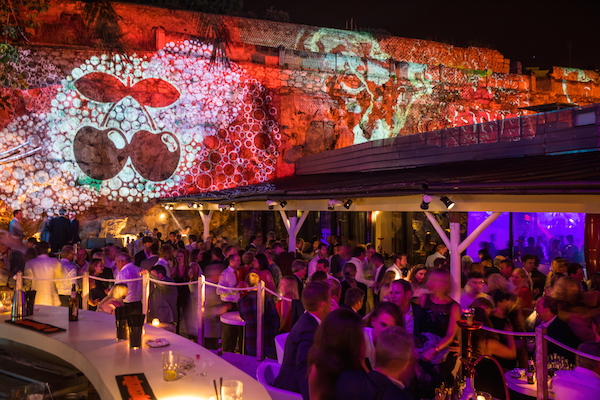 Firmly established as the industry’s most charitable and sociable networking event, the 2016 Pinmar golf tournament took place last week in Palma de Mallorca from 20 to 22 October.

Comprising the perfect mixture of golf, networking and fundraising, the 28th edition proved itself once again as a one-of-a-kind industry event thanks to its popularity and support.

The two days on the prestigious Son Gual golf course saw golfers enjoy some light-hearted competition through wind, rain and sunshine with some of the best sportsmanship and charitable giving yet – it was announced that on the golf course alone this year, 19.9-thousand euros were raised.

Following the golf, the social calendar kicked off with a particularly special event on Friday night courtesy of Bond TM. Invitees enjoyed an evening of food and drink, entertainment and dancing at the glamorous Wellies Restaurant in Puerto Portals, which celebrated the company’s 10th anniversary.

The Awlgrip Prize-giving Gala Dinner followed on Saturday at Pueblo Español, with outstanding entertainment from performers, dancers and musicians throughout the evening. The coveted Best Yacht Nett prize was awarded to MY Zenobia, who will decide which charity the lion’s share of the money raised will be donated.

The Jotun After Party rounded off the night at nearby Pacha Nightclub, with revellers dancing the night away to a DJ set by the famed 2ManyDJs.

In addition to providing a valued platform for the superyacht industry to enjoy some quality networking in a fun and relaxing environment, The Pinmar excels every year in being the industry’s most altruistic event. Over the last ten years, The Pinmar has raised over 760-thousand euros for charities focused on children and youths with low infrastructure costs, both in Mallorca and worldwide.

Special thanks goes to all the sponsors, including Condor Sponsors, Awlgrip, Bond TM, Jotun and MB’92. The Superyacht Group is proud to have joined the event as media sponsors once again.