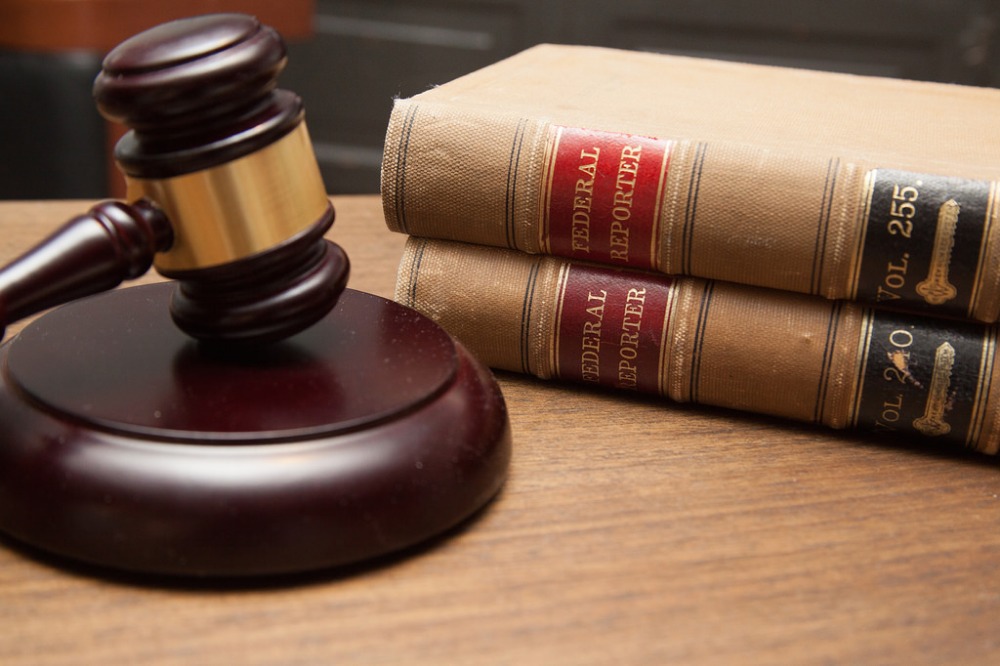 In January of this year it was announced that a chief stewardess working on MY Endless Summer was awarded more than $70million in damages from the yacht’s parent company, Island Girl LTD, following the trial and prosecution of a deckhand (and her colleague) for rape. On 13 February 2018, Island Girl filed motions for a new trial and/or a motion for remittitur (a reduction in damages owed), as well as a motion to set aside the verdict and judgement entered thereon and for entry of judgement in accordance with its motion for directed verdict. The plaintiff has since filed memorandums in opposition to the defendant’s motions.

The defendant (Island Girl) outlines eight trial errors, upon which grounds it believes it is entitled to a new trial because “the following errors, individually and in the aggregate, result in “something less than a legitimate trial, and a great deal less than a fair one”,” Al-Site Corp. v. Croce, So. 2d 296, 297-98. The defendant argues that the closing argument used “improper and derogatory language,” and that a variety of the damages were rewarded on the basis of insufficient evidence, especially in relation to the $66million rewarded for noneconomic past and future damage. This, as well as other issues relating to Mr Nowicki (the rapist’s) immigration status and the status of the vessel itself, i.e. whether or not the vessel was indeed “in navigation” and thus subject to maritime law, were raised.

Should the motions to Set Aside Verdict and Judgement Entered Thereon and for Entry of Judgement in Accordance with Motion for Directed Verdict and Motion for a New Trial fail, the defendant believes it is entitled to move for a remittitur because the jury’s awards for noneconomic and economic damages are contrary to the evidence and are so excessive as to “indicate that the jury was influenced by passion, prejudice, sympathy or other improper motive”. The defendant claims that the verdict was “tainted by various evidentiary issues and improper closing argument and is not reasonably supported by the evidence”.

The defendant claims that “the $66 million noneconomic damage award is clearly excessive and vastly greater than comparable jury verdicts that also involved violent sexual assault.” Typically, the compensation for pain and suffering awards in Florida, United States (where the crime took place) for sexual assault range from $750,000 to $1,250,00. Indeed, during the trial, the Plantiff’s own request was for $21.4million, the defendant believes, therefore, that the rewarding of $66million is indicative of “prejudice, passion, improper influence or corruption on the part of the trier of fact”. The defendant further argues that the noneconomic reward was partly based on the “Defendant’s substantial wealth” rather than evidence. The suggestion from the defendant seems to be that the jury awarded damages based on the superyacht owner’s wealth, not the severity of the claim,

Within the victim’s memorandum, in opposition to the defendant’s motion for a new trial and/or motion for remittitur, the victim’s counsel refutes the defendant’s motion for both a new trial and remittitur. The memorandum outlines the standards required for granting a new trial based on comments in closing argument, arguing that the “Defendant does not even attempt to accurately capture the relevant facts or context of closing remarks about which it complains.” The victim’s counsel also refutes that comments about the defendant’s wealth were “without merit,” highlighting that the wealth was always clear to see given the value of Endless Summer and the works completed on board.

Furthermore, the victim’s counsel outlines how and why the damages awarded were justly done so in terms of medial, economic and noneconomic factors. The memorandum details how and why the economic damages granted for future earnings were accurate, based on the victim’s desire to become a superyacht engineer in the future, which the victim had discussed with advisers before the incident ever took place. With regards the $66million awarded for noneconomic factors, the memorandum showcases the heinousness of the crime committed, the trauma suffered and the extreme negligence of the victim’s employer, Island Girl.

The memorandum further outlines how issues with the legality of Mr Nowicki’s employment – while not directly the cause of the incident – indirectly led to the crime that was committed. In other words, if the illegality had been understood pre-employment, the victim would never have been raped. The defence’s counsel also refutes that Endless Summer was not in navigation and draws the reader’s attention to the arguments used to prove this point during the original case, an expert witness at the time, as well as the jury, determined that the vessel was indeed in navigation.

Get your reporting right

Owner of 'Polina Star III' has his say on Oyster administration