How is the transfer of wealth and the changing ideologies of Millennials affecting UHNW industries? 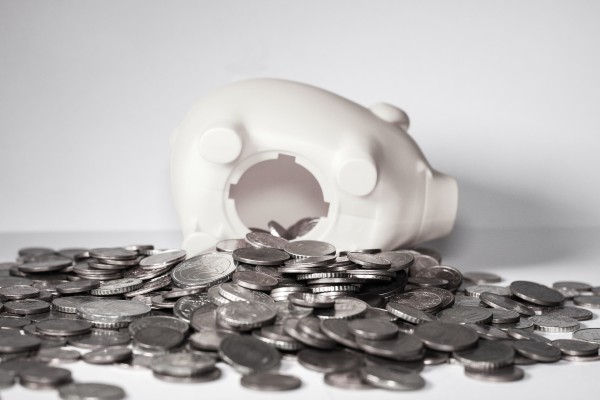 Although I loathe the word, I am, in fact, a Millennial. The definition varies, but it is commonly argued that a Millennial is a person born between the late 1980s to the mid-2000s. This word is bandied around, and is often said with the hint of a negative tone. It’s a common discussion, wherein the older generation sighs with exasperation at the ease of their descendants’ lives, and in an industry that works with clients with an incredibly high level of wealth, it has come to be expected that Millennial UHNWIs have a more laissez-faire attitude to wealth and inheritance.

This is why I read with interest a recent survey conducted by the Royal Bank of Canada, entitled 'Millennials & Wealth Transfer'. Within the report, the Royal Bank of Canada outlined that 69 per cent of all UHNWIs interviewed (using data from almost 500 participants under the age of 35, worth an average of US $5.7 million, from either Canada, the UK or the US) have conducted their own research into how to proactively manage their wealth and inheritance, even if they are yet to receive the majority of their personal fortunes. This is far from the dismissive rhetoric I have previously encountered.

The most striking part of the report was the high level of autonomy that these future millionaires – and billionaires – demonstrated. Eighty per cent of all those surveyed “feel responsible for understanding their own financial affairs, and a significant proportion believes it’s up to them to acquire financial acumen and build their confidence in wealth matters”. This goes against the rather stereotypical view of Millennials inheriting a large amount of wealth with an air of disregard, or relying solely on the role of family advisors (although, the report did show that these experts do still play an important part in the decision-making process). Indeed, Millennials undertake their first steps to wealth education at the significantly younger age of 20, compared to that of Gen-Xers (born mid-1960s to early 1980s) at 25, and Baby Boomers (born from mid-1940s to 1960s) at 32 years of age.

For the most part, I believe this level of engagement is due to the vast amounts of information available to us at the touch of a few buttons on our smartphones. This, as well as the gradual shift in Millennial preferences. In a recent conversation with a superyacht owner, we discussed how the priorities of Millennials had changed. I argued that the sense of pride in ownership was gradually decreasing, citing the business model that Uber and AirBnb exemplify. As the Millennial in the room, I aired the opinion that ‘we’ don’t want to own things per se, but we want to use them; it’s about ease and convenience (“Why would I buy a car when I can just order an Uber to take me where I want to go and not have to deal with tax, flat tires and parking fees?” I offered).  For him, however, the yacht ownership dream was still very much alive and well in Millennials, using his own children as an example. “The boat dream is still alive,” he said. “My kids, they would want to own a boat, maybe a sailing boat or a small boat. They have still this desire of ownership.” We agreed to disagree.

There have been so many negative, public examples of the destructive nature of wealth, it’s refreshing that the report demonstrates how aware those interviewed are of themselves (and the world we live in). “Many Millennials are years or even decades away from receiving their inheritance. Yet they are conscious of the transformative effect it will have on their own lives, the lives of those around them, and broader society,” reads the report. Of course, one can also expect that Gen-Xers, or parents of Millennials, were determined to see their children manage their money in a more productive way, therefore set out to greatly educate the importance of constructive wealth management.

The importance of research into the spending and personal habits of Millennials should not be underestimated. The superyacht market needs to understand the changing patterns and beliefs of this generation in order to adapt appropriately to their visions of how to spend their money, be it the shared-ownership model that some sectors are embracing, or something new entirely. In the coming decades, these are the people that will have the spending power and they will dictate how the market runs, so to put it bluntly - and perhaps this is my Millennial privilege getting the better of me - the industry better get on board, or get out of the way.