Robert Hathaway, 66, was found dead at his home in St Lucia. Local authorities believe he was murdered … 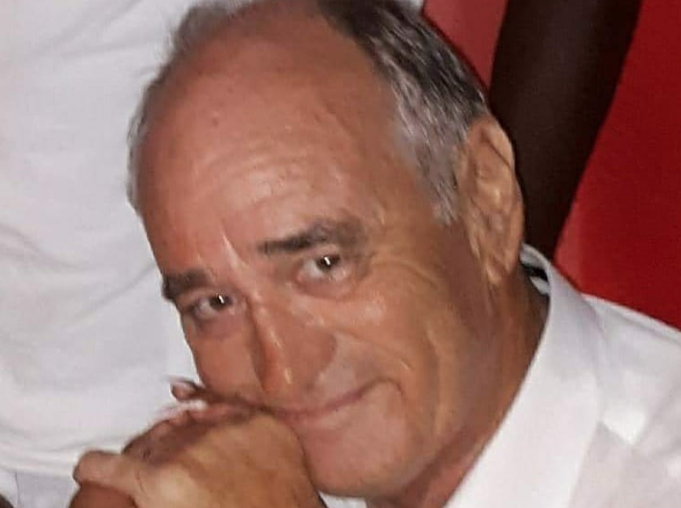 Robert (Bob) Hathaway, 66, a British expat and director of Marigot Sunshine Ltd has been found dead at his home in St Lucia. Local authorities suspect that Hathaway was murdered.

Hathaway was born in the UK and educated as an engineer at the University of Cambridge. He joined the marine industry as the technical operations director of a yacht building and repair company near Southampton, UK.

After sailing to Saint Lucia in 2001 and buying land in Marigot Bay, Hathaway’s plans for retirement were cut short when the opportunity arose to build and design a solar-powered catamaran for the bay.

The solar-powered catamaran project was followed by the establishment of The Marina at Marigot Bay, an “exclusive superyacht marina with berthing for yachts up to 80m LOA”, which he managed from 2006-2014. Hathaway’s achievements also included time as a yacht designer and naval architect, including the developing the concept for a 37m refit, a yacht captain, president of the Marine Industries Association of Saint Lucia, deputy chairman of the Saint Lucia Government Watercraft Advisory Committee and vice-president of the Caribbean Marine Association.

According to The Times a police spokesman said: “We can confirm that the body of a British national has been found where he lived in Grand Riviere, Gros Islet. We are waiting for the forensic report to establish his cause of death”. The post mortem was due to take place on Monday 14th January.