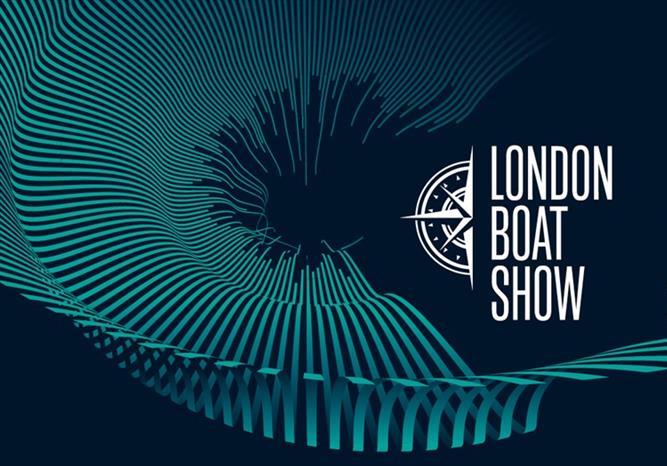 British Marine has announced that the London Boat Show 2019, due to run from 9-13 January 2019, will not take place. British Marine, which owns and organises the show, has explained that the decision was made following an independent research project conducted by exhibition experts Zing Insights (ZI). ZI found that there was insufficient support for the London Show in its current format, duration and location from a large portion of the marine industry.

ZI’s research included personal interviews with over 67 per cent of exhibitors, revealing that, while a large number of marine companies supported the change from the 10-day show halving to a five-day show, a great number of large exhibitors remained unwilling to commit to exhibiting in the five-day format in January 2019. These findings have been endorsed by British Marine’s exhibition staff who, despite their best efforts, reported an insufficient number of signed contracts on the part of the exhibitors to make a 2019 event viable.

“The decision to put the London Boat Show on hold is naturally very disappointing for the British marine industry,” comments David Pougher, president of British Marine. “But, British Marine and its board of directors has a responsibility to its members and we cannot commit to running a show which is clearly forecasted in its current format to be commercially unviable and will not meet customer satisfaction levels. By contrast, TheYachtMarket.com Southampton Boat Show produces a positive contribution to the industry, is well supported by exhibitors and visitors alike and is a highly successful event and we are not able to put all our energy, expertise and enthusiasm into this event.”

British Marine explains that making the decision to put the London show on hold will allow the organisation to explore alternative options. “…times change and we must do the same in order to offer events which are affordable, accessible, welcomed and supported by the industry and its consumers, and are financially viable for all involved. This is not the task for the British Marine team, its boards, its members and valued advisors to seek new opportunities to support our industry,” concluded Pougher.

The Superyacht Design Forum: not just another event