SuperyachtNews.com - Business - It's a crisis not a change

Is it time that the superyacht market adopted a new, representative language? 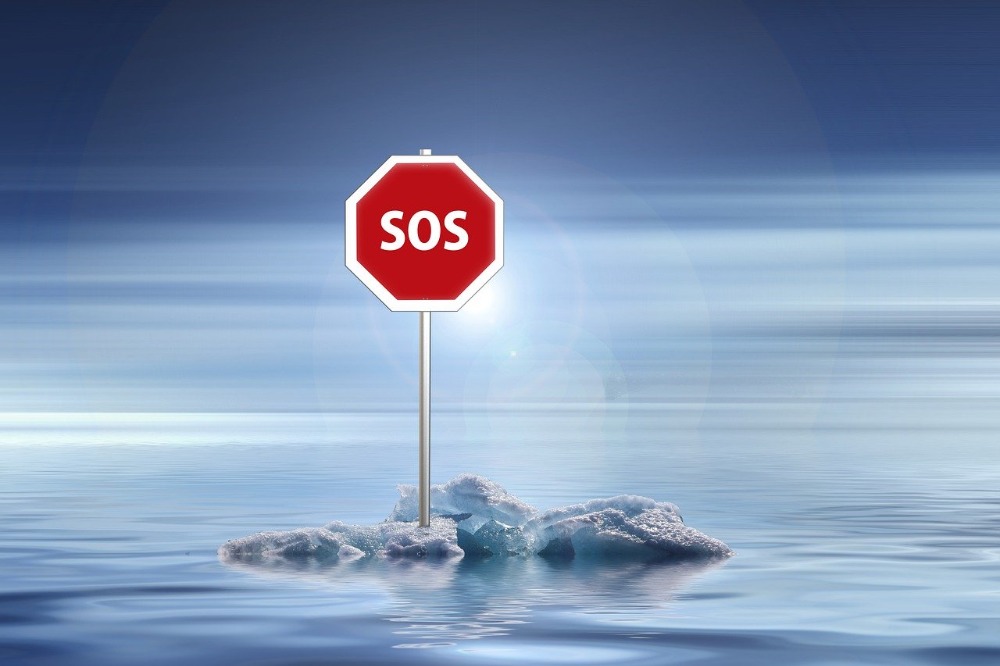 Our use of language is influenced by a variety of factors and actors including our parentage, schooling, social groups, career and interests. However, the terminology that we use is also affected by political parties and media outlets as a means of controlling the narrative. While watching the film Vice over the weekend, which explores the career and influence of Dick Cheney, who held various positions in US politics including secretary of defence (1989-1993) and vice president (2001-2009) during George W. Bush Jr’s presidency, I discovered that the Bush administration changed the discourse on ‘global warming’ by introducing the term ‘climate change’ as a far more palatable piece of terminology (see disclaimer at the end of the article). Is it time that we made a conscious decision to control the narrative?

Over the course of the 2019 show season, culminating in the opportunity to take stock of the market’s position at The Superyacht Forum, I have been hugely impressed by the momentum gathering within the superyacht market for all things sustainability. Of particularly worthy mention is the new tool developed by Water Revolution Foundation. In short, the new tool uses proven environmental science and a proprietary algorithm to determine the environmental impact of superyachts, thereby enabling designers, shipyards, architects and owners to make informed decisions about various materials, products and systems. Water Revolution Foundation has created a truly valuable environmental tool and deserves a great deal of credit.

However, over the course of show season I was also confronted with some individuals that cast doubt over the validity of climate science. These individuals were admittedly in the vast minority, but they were supported by the flimsy rhetoric created by the Bush administration and others.

In October of this year, The Guardian news outlet published a list of terminology changes that it has implemented across its various platforms in order to paint a more realistic picture of the environmental crisis that we face and I strongly believe that individuals, businesses, industries and governments should make a conscious effort to adopt some, if not all, of these changes in discourse. See The Guardian’s list below.

1.) “climate emergency” or “climate crisis” to be used instead of “climate change”

The OED defines a sceptic as “a seeker of the truth; an inquirer who has not yet arrived at definite conclusions”. Most “climate sceptics”, in the face of overwhelming scientific evidence, deny climate change is happening, or is caused by human activity, so ‘denier’ is more accurate.

3.) Use “global heating” not “global warming”

Although carbon emissions is not inaccurate, if we’re talking about all gases that warm the atmosphere, this term recognises all of the climate-damaging gases, including methane, nitrogen oxides, CFCs etc.

We felt that ‘wildlife’ is a much more accessible word and is fair to use in many stories, and is a bit less clinical when talking about all the creatures with whom we share the planet.

6.) Use “fish populations” instead of “fish stocks”

This change emphasises that fish do not exist solely to be harvested by humans – they play a vital role in the natural health of the oceans.

Changing ones use of language is no small task and, as a journalist, I am bound to slip up here and there. However, by changing our language we can change the narrative and reflect more honestly the crisis that we face and, in so doing, we may just help speed up the efforts to rectify a whole host of issues.

Disclaimer – If the film Vice incorrectly portrayed how the term ‘climate change’ came to be then I am incredibly sorry for besmirching the good name of the aforementioned administration. Nevertheless, the point concerning politics, media and language stands.