SuperyachtNews.com - Business - Tax break for the wealthy to bolster superyacht market in Italy?

Will a new flat-rate tax regime designed to attract the ultra-wealthy to Italy aid the superyacht market? 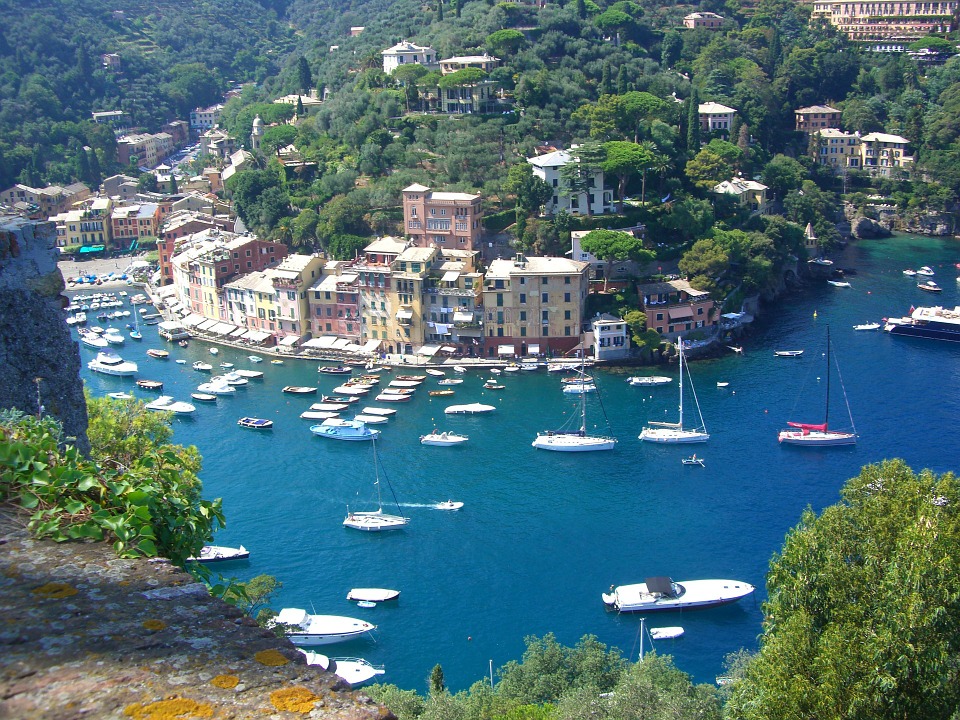 In 2017 the Italian Tax authorities introduced a preferential tax regime for wealthy individuals who take up residence in Italy. Article 1 paragraph 152 of Law no. 232 of December 11, 2016, provides a fiscal regime for wealthy individuals that become Italian tax residents. The regime is akin to other countries that employ a “residents non-domiciled” regime, such as Portugal, and will allow individuals that employ the regime to opt for a flat rate of tax that amounts to €100,000 on income from sources outside of Italy.

“The new rule came into force at the beginning of 2017,” explains Ezio Vanucci, partner at Moores Rowland Partners. “After one year of implementation there are a number of foreign individuals that are interested in this new Italian tax regime. Individuals that choose to become an Italian tax resident will be subject to a flat rate of tax. This is a very interesting proposition for wealthy individuals who are willing to invest in Italy.”

Since the recession that ensued following the Global Financial Crisis, Italy’s recovery has been sluggish. It is hoped that by attracting wealthy foreign investors the new tax regime may go some way towards accelerating the nation’s recovery by bolstering the economy with investments, additional consumption and capital injections.

In order to qualify for the tax regime individuals must have been a tax resident of countries other than Italy for at least nine of the 10 years preceding the year during which he or she becomes an Italian tax resident. For full details of the criteria required to qualify for the regime, as well as its advantages, click here.

In an interview with Bloomberg in London, Fabrizio Pagani, head of the office of the Minister of Economy and Finance, explained that around 150 individuals have inquired about the new regime in its first year. “We have people from the UK, Switzerland, Russia from US, the usual suspects,” he explained. “But we also have Norwegians and some Dutch [individuals] and not necessarily in finance. Some of those people are art collectors. We are talking about very, very rich people…150 is a very good number for the first year.”

While the implementation of this regime will not have a direct impact on the superyacht industry, it may result in some non-EU superyacht owners, who were previously benefitting from temporary admission, opting to restructure their yacht ownership models, perhaps switching to a Maltese or Italian leasing scheme. Indirectly, it is hoped that by attracting wealthy individuals to Italy, these same individuals will engage in Italy’s various luxury markets, including the superyacht market. “Having these ultra-wealthy individuals in Italy should certainly help shipyards and other stakeholders bolster their relationships with these foreign clients,” says Vanucci.

Get your reporting right

Owner of 'Polina Star III' has his say on Oyster administration