Cameron Mitchell has been appointed as their new director…

The Isle of Man Department for Enterprise has today announced the appointment of Cameron Mitchell as the next director of the Isle of Man Ship Registry. Mitchel will start his post from 1st April 2019 and will replace Dick Welsh, who retires this year.

According to the Isle of Man Ship Registry, Mitchell has a strong history in the shipping industry having worked with leading operators such as Maersk, Geest Line and Farstad Shipping for over 10 years an engineer. Mitchell has held various roles at the registry, including working as a surveyor for nine years before taking over as deputy director in 2018.

“I am delighted with the appointment of Cameron Mitchell as the new director of the Isle of Man Ship Registry,” comments Laurence Skelly MHK, minster for enterprise. “The ship registry is widely recognised as a registry of excellence, flying the flag for the Isle of Man around the world.”

Welsh, who has led the Isle of Man Ship Registry for 13 years added his commendations to Mitchell: “We had a very strong field of applicants for the role and, after an exhaustive recruitment, I am pleased to announce Cameron as my successor. For our clients around the world this appointment should cement the trust and experience garnered through already established relationship, as well as showcase the new opportunities for the registry moving forward. Cameron is well known and has all the attributes and expertise needed to drive the Isle of man Ship Registry forward and I wish him all the best in his new role.” 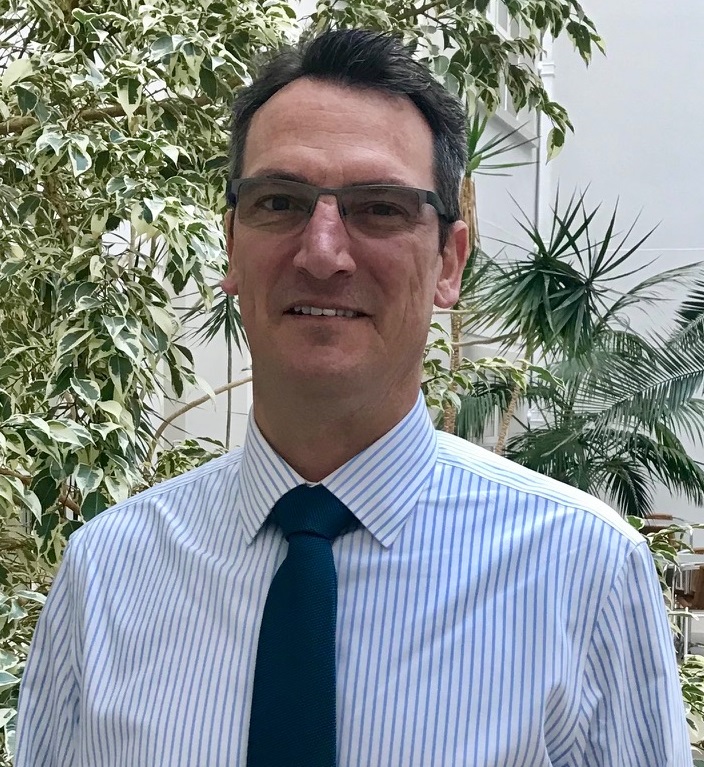 Cameron Mitchell, director of the Isle of Man Ship Registry

The Isle of Man Ship Registry is widely regarded as one of the world’s leading registers of ships and superyachts, which, according to a registry spokesperson is down to the key principals, “great service, low cost, and high-quality offerings”.

“I have seen a number of positive changes take place at the Isle of Man Ship Registry over my time here, including playing a major role in establishing regulatory best practice all the while amassing over 70 global clients and 17.2m gross registered tonnage,” comments Mitchell. “There is a great team already in place and I’m looking forward to driving forward our ethos of innovation and quality.”