The IMO has confirmed that the ratification of the Ballast Water Management Convention by Morocco, Indonesia and Ghana was insufficient to satisfy the tonnage required for entry-into-force boundary… 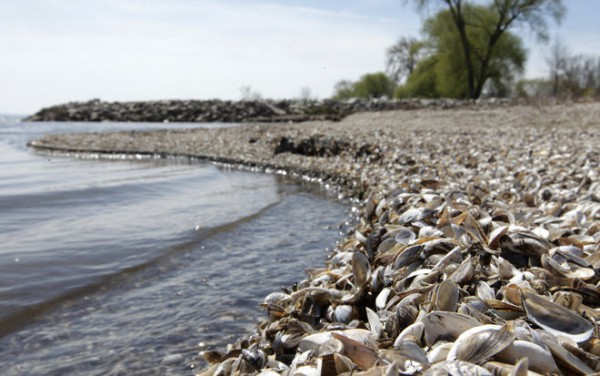 On December 21 2015 the IMO confirmed that Morocco, Indonesia and Ghana had ratified the Ballast Water Management Convention (BWMC) the previous month, bringing the entry-into-force of the BWMC ever closer. However, despite mixed messages being circulated by the media, this spate of ratifications has not led to a fixed date for the convention to be enacted.

The IMO and its partner, HIS Maritime & Trade, are currently in the process of verifying tonnage figures to ascertain whether or not the BWMC’s final entry-into-force requirements have been met.

“The recent ratifications have brought the BWM Convention so very close to entry into force,” says Kitack Lim, the IMO secretary-general. “While we cannot predict exactly when that will happen, I would urge countries that have not done so to ratify the BWM Convention as soon as possible so that we can establish a certain date for entry-into-force, and also so that it is widely accepted when it does.”

The process of verifying the tonnage figures is expected to be completed by no later than 5 February. However, the IMO can confirm that the November ratifications will not be sufficient to trigger any enactment.

Despite this delay, shipowners, and therefore superyacht owners, are still being encouraged to install all the necessary equipment to comply with the BWMC and its imminent finalisation.