“Between January and now we [IMS 700] have had 50 yachts ranging from 25m to 65m,” starts Pellegrino. “As you know June, July, August and the beginning of September are quiet periods for the Mediterranean and we are currently working on a few urgent projects.”

Previously IMS has worked closely with Heesen, Palmer Johnson and a number of French yacht builders in the after-sales market. Pellegrino predicts that after the Monaco Yacht Show (MYS) the yard will receive the new deliveries for the year and their after-sales contracts. “We are also starting some refits in October,” he says. “We have two or three contracts at the moment for repainting, refitting and surveying.” Pellegrino goes on to explain that surveying is an area in which IMS will be specialising.

At the start of September, IMS will have been working with Sunseeker for five years in after-sales and the British shipyard has already booked in four yachts after October. “The after sales work with Sunseeker is starting well and we have a full Burgess refit project underway at our other facility, IMS 300,” says Pellegrino.

IMS's strategic partnership with Burgess is something that SuperyachtNews.com reported on in March - in addition to the relationships that the yard has already forged with Sunseeker and others. Pellegrino confirms that the relationships remain strong. “The partnerships are a balance,” he admits. “They do a lot [of work] with their internal subcontractors but also use a number of ours. Our work force specialises in mechanics, electronics, piping and welding, usually our partners provide painting, interior works and other such services.”

Looking forward to this year’s MYS, Pellegrino says that IMS’s message is clear. ”We are fully operational, open and ready for 100 yachts,” he says. “We have a lot of internal and external space, a new travel lift with a 650 tonnes maximum load capacity and a motorised trailer capable of moving units of up to 350 tonnes into the boat sheds, allowing us to shed 45m aluminium superyachts. We have also increased the size of our team and a new website will be up and running by the end of the month in time for Monaco.”

According to Pellegrino, the next step for IMS 700 is to complete its second fully equipped painting shed. “We are starting in September and hope to have the project finished by the beginning of 2016, if not the end of 2015,” he concludes. 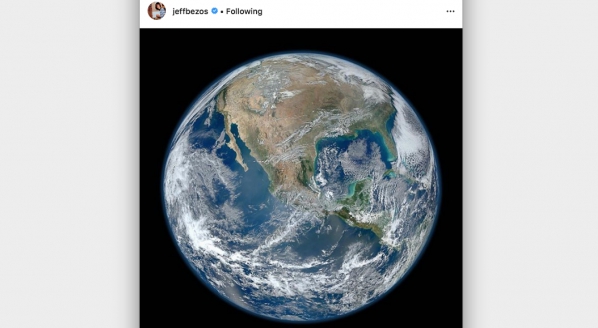 With an estimated net worth of up to $130bn, Bezos’ $10bn pledge is almost 8% of his entire fortune 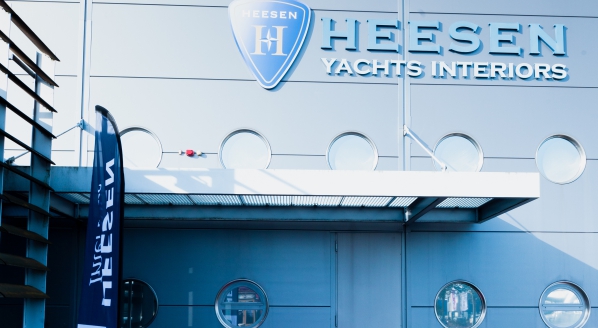 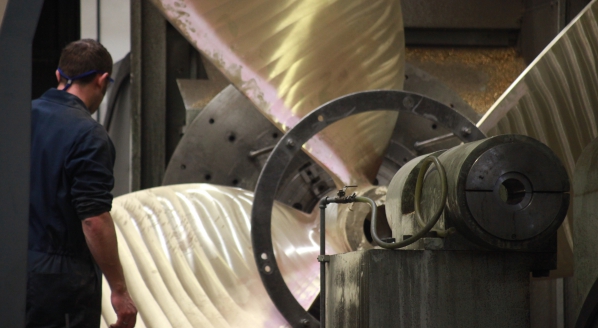 Additive manufacturing and the supply chain 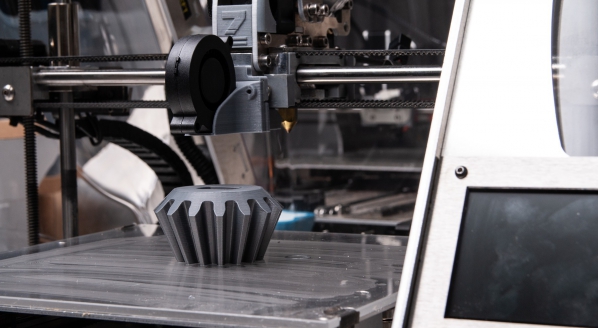