Are lawyers set to be increasingly prescribed as mandatory on-site staff at brokerage companies? 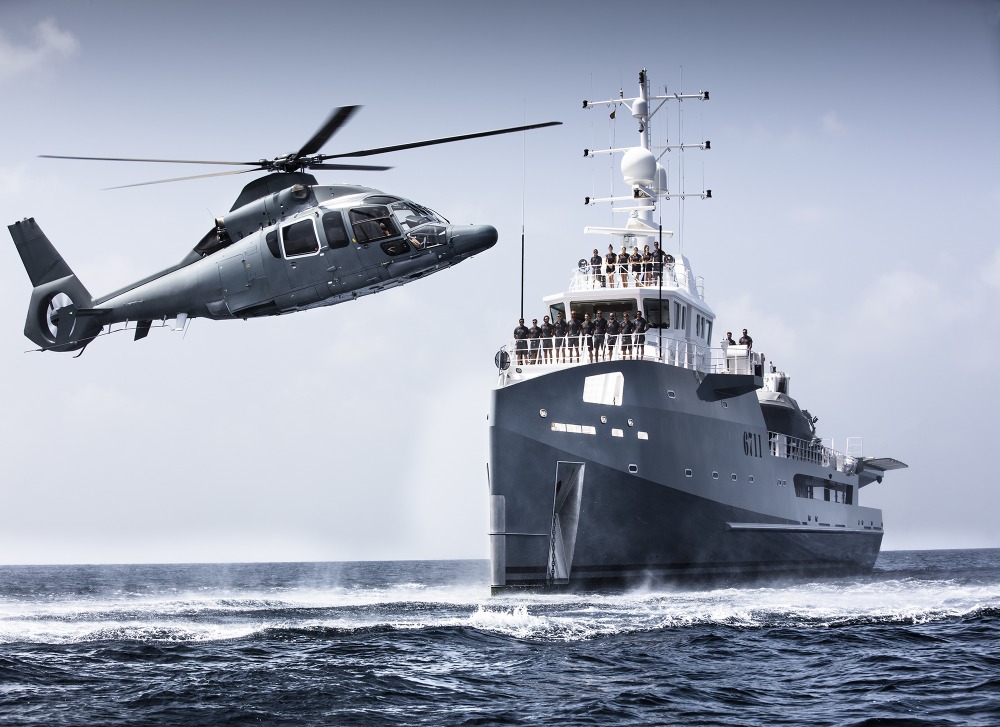 There has been an undoubted proliferation of yachting sector complexities and heaping bureaucracy in recent years. In fact, a key takeaway point from the ‘The Future of Superyacht Brokerage’ think tank – hosted by Superyacht Events at last year’s Monaco Yacht Show – was that yacht owners and buyers are seeking more legal support than ever before.

In light of this, and owners wanting greater protection for their assets, Imperial has just appointed Simon Clark, formerly a partner at HFW in the commercial shipping sector, to be their in-house ‘head of legal’. Clark will be helping the Imperial management team deal with increasingly complex requests from clients, and expects that the industry’s lenient approach to intellectual property rights will also be a key aspect of his remit.

“Clients seriously value their privacy in the superyacht industry and it is their right to, whether they are building, buying, chartering or otherwise,” Clark explains, in an exclusive conversation with SuperyachtNews. “Obviously there is a lot of public interest and speculation about who owns these yachts, but it’s a free world and many people want to photograph them because they might not see them that often.”

However, one thing that Imperial is “taking a pretty dim view of”, Clark says, is people taking pictures of the firm’s clients’ yachts, or using their professional marketing photography, for their commercial gain and making it appear as if they have the ability to represent the owner, the yacht, or even offer charters.

"Even though we have the exclusive rights to charter it, there are people out there who are using photos in such a way that it appears as if they are representing the yacht."

“It causes mis-representation,” he continues. “For instance, for a charter season we put very carefully selected photographs up to show a yacht in its best light and, even though we have the exclusive rights to charter it, there are people out there who are using photos in such a way that it appears as if they are representing the yacht, or they are using our pictures to advertise their business. I saw one recently where they didn’t even bother to remove our logo from the bottom of the photo.”

One of the pictures in question, which was commissioned by Imperial and shot by French photographer, Guillaume Plisson, is shown in the gallery and was used during the firm’s intensive marketing campaign for the Damen support vessel, 6711, which has now been sold. Imperial said it had “major issues” with this photograph due to people reposting it without any accreditation, however the problems regarding copyright infringement were quickly solved by the team.

Clark’s first impression of the superyacht industry, and how it compares to the commercial shipping sector specifically, is that the legal elements are actually relatively straightforward. “If you are looking at charter and new construction contracts, it’s all contractual law which tends not to be too problematic – you just need normal legal skills and very good attention to detail, because you are dealing with high-profile clients and there is a lot of money involved.”

Clark doesn’t expect to see full in-house legal teams at brokerages in the near future, however he considers the formation of a legal department to be a prudent and proactive move in light of an increasingly demanding marketplace.

The brand is the future