The new tenants intend to transform the building into a premier, mixed-use, rum-themed attraction… 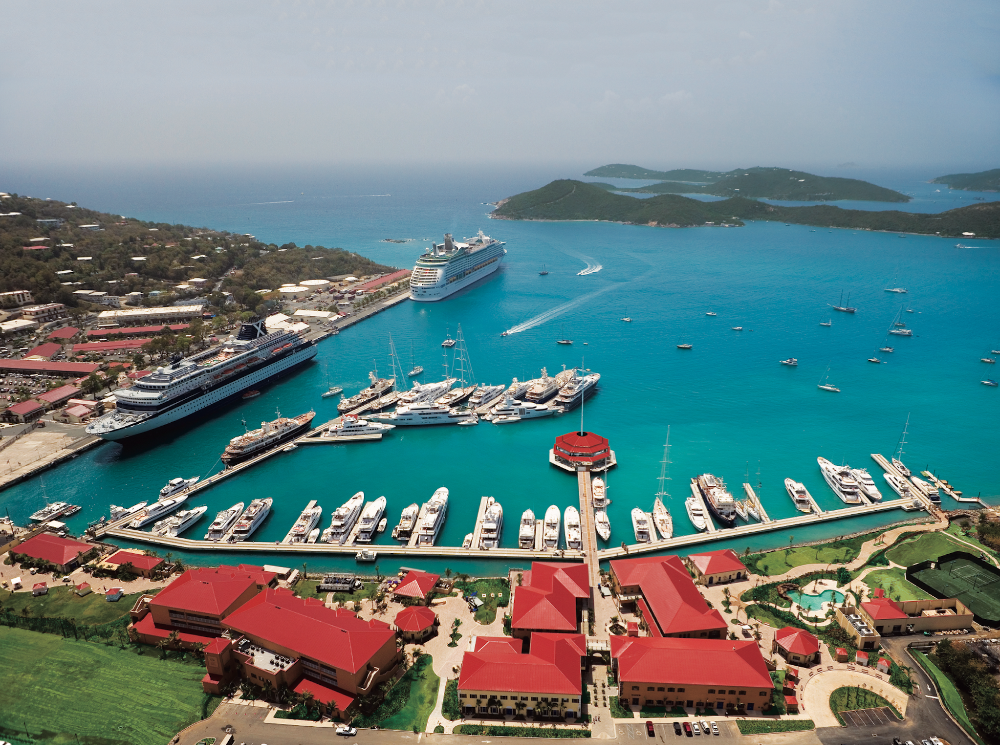 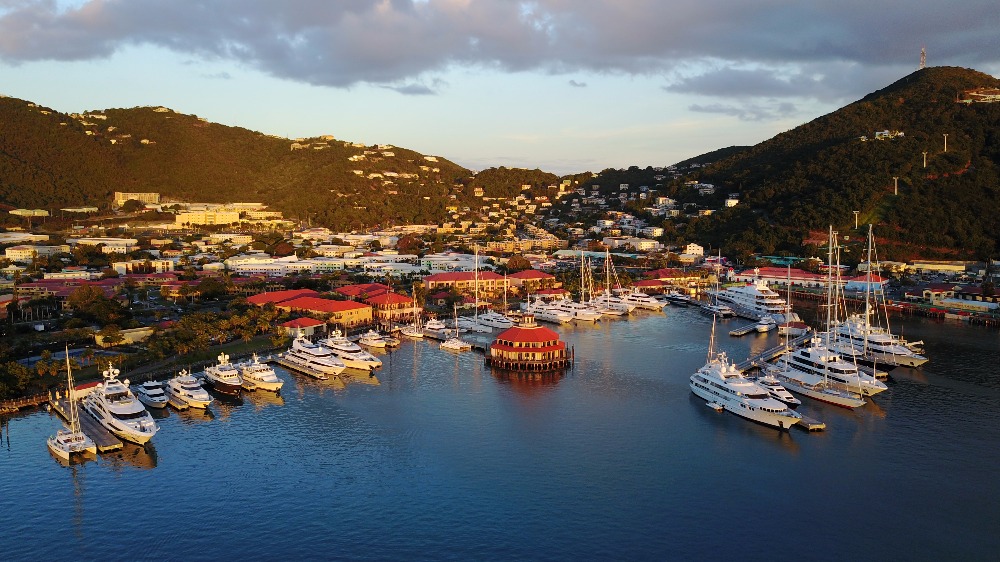 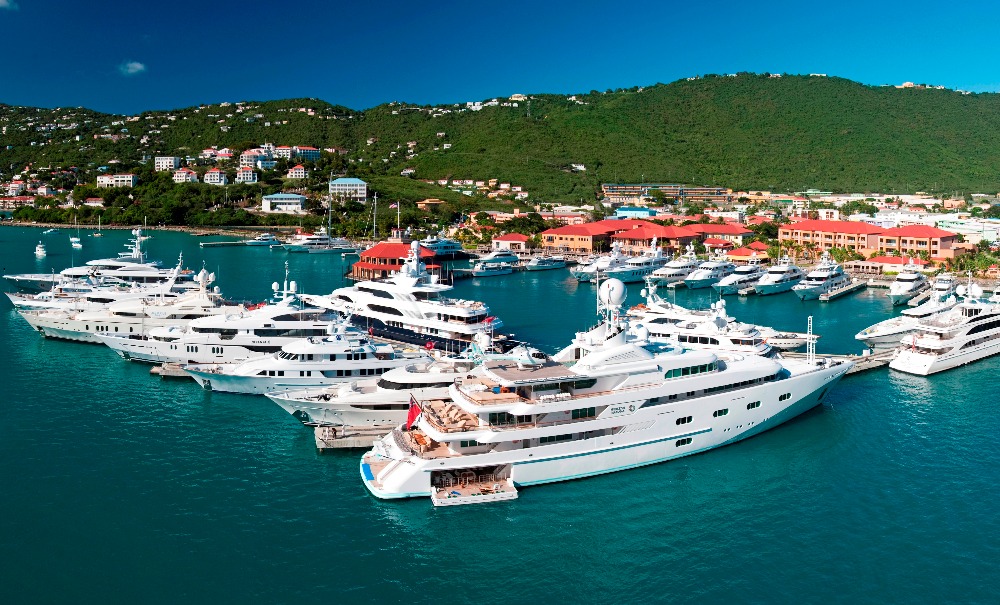 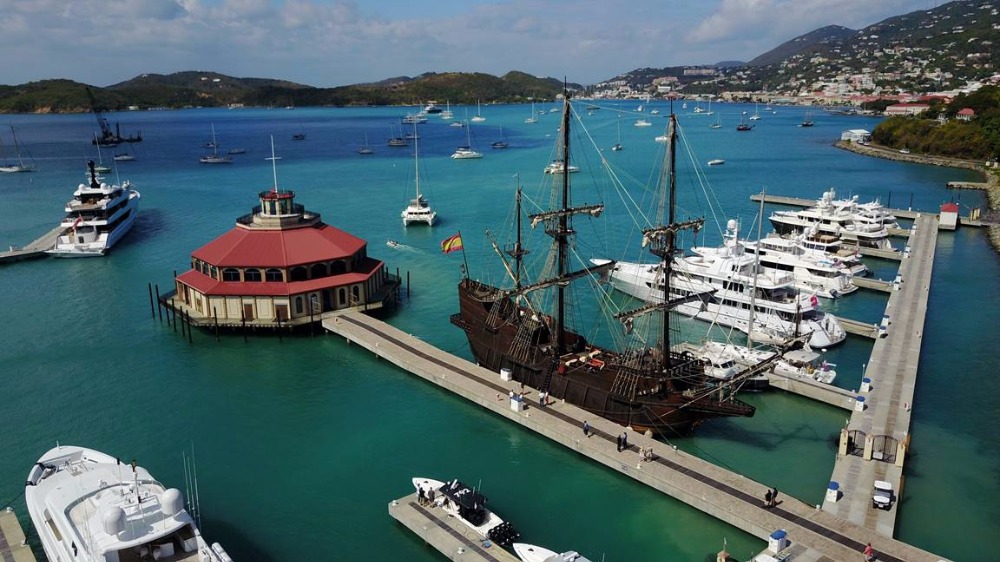 IGY Marinas (IGY), operator of one of the world’s largest networks of yachting destinations, has announced that it has leased the 360 building at Yacht Haven Grande (YHG), located in St. Thomas, USVI, to a private group called The Last West Indian (LWI). LWI's creative directors are Dr. Kiran Akal and Mr. Dave Goodman – both of whom have esteemed backgrounds with The Walt Disney Company across its portfolio, including the Disneyland resorts and theme parks.

LWI is an attractions company focused on creative art, entertainment and hospitality experiences. With its internationally-recognised senior creative team, the company’s network of creative talent stretches from the Caribbean to Japan, and it has worked on some of the largest and most successful attractions around the world.

The USVI-based YHG lies in the popular Charlotte Amalie harbour and has been an IGY-owned and operated marina since 2007. The marina features 100,000 sqft prime retail space, 46 superyacht slips up to 600ft, 12 residences and several restaurants. The 360 building is the crown jewel of the property and was originally designed to be a yacht club, however, it's not been occupied until now.

Akal is also the founder of Akal Chai Rum, a family-owned business that is strategically aligned with Northrop & Johnson and will be very involved in the experiential element of this project. “I’ve looked at that building for 10 years, thinking something really good has got to go in there,” Akal explains, in an exclusive conversation with SuperyachtNews. “Little did I know, that person would be me – it’s rather serendipitous.

“I’ve looked at that building for 10 years, thinking something really good has got to go in there.”

“Dave and I worked as consultants at The Walt Disney Company and understand theme parks and the nature of attractions and how they should work. From a geographical perspective, this building is located in one of the most visited harbours in the entire Caribbean region.”

YGH lies next to a significant cruise ship dock – during my recent visit, there was a gargantuan Disney Cruise Line ship a stone’s throw from YHG’s facility – so the footfall potential at the mixed-use facility is huge.

“You’ve got about 1.8 million people [per year] arriving in [either] Charlotte Amalie harbour or Crown Bay in St. Thomas, which is about 35 per cent of the entire world cruise market. Geography was one thing, traffic was another, and I think the third is that it’s undoubtedly one of the most recognised buildings in St. Thomas and you get a full 360-degree perspective.”

Akal says he intends to provide a “constantly rotating” rum-themed experience, combining aspects of retail, hospitality and tasting. Occupying the other side of the site will be a retail store of curated Caribbean products – anything from sugar cane, to chocolate, to tea – with a high product turnover. Upstairs will be a unique hospitality lounge, which will be very exclusive.

“We see the fact that the Virgin Islands are very underdeveloped in a positive sense; as potential.”

LWI says the project will provide jobs and onsite training at the highest levels in the hospitality, retail and technical sectors, and is expecting it will contribute significantly to the local economy and further diversify the USVI’s tourism product offering.

“We see the fact that the Virgin Islands are very underdeveloped in a positive sense; as potential. There is a great opportunity here to tell a story, entertain people and create impressions, and this is the right location to do that,” says Akal.

YHG is fortunate enough to have circumvented any major setbacks from hurricanes Irma and Maria in September 2017 due to its modern infrastructure. In fact, the facility was back up and running again within 36 hours of Irma.

As such, it’s revival and not survival that has been the marina's focus recently.  A number of exciting initiatives at YHG are underway, and we are told that some very exciting announcements about further developments at the property will be made in the near future.

A full update on the recovery of the USVI and BVI will be featured in The ‘American’ Superyacht Report (issue 190).

Where are superyachts actually going?

The squeeze on marina capacity

IGY Marinas: From Miami to the Mediterranean