Hurricane Irma has torn through popular superyachting destinations in the Caribbean and is currently on route to the United States' Floridian coast. … 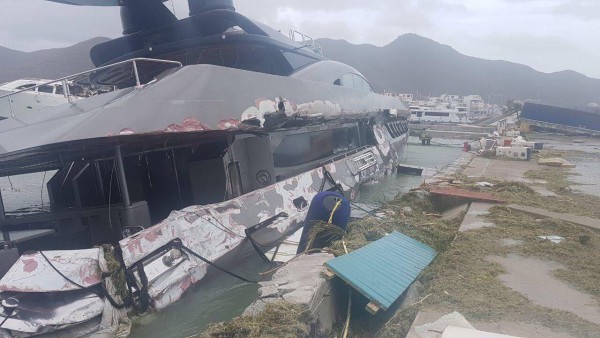 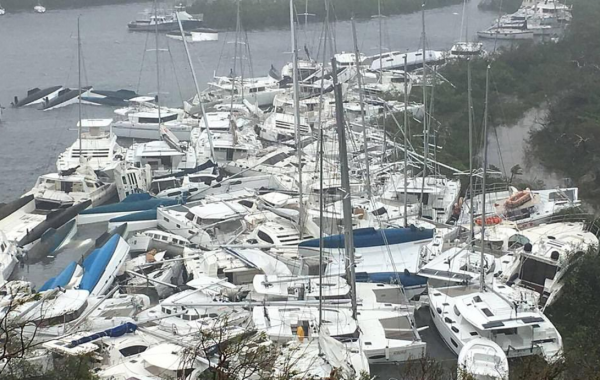 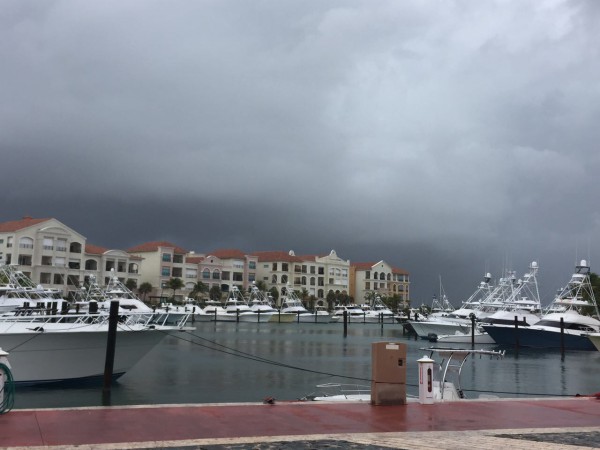 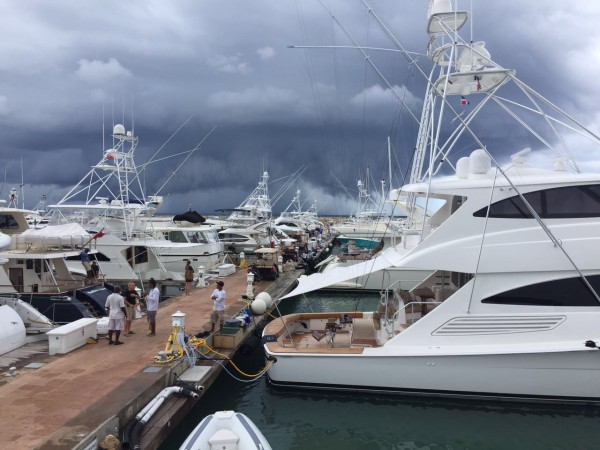 Hurricane Irma, the most powerful hurricane ever recorded over the Atlantic, has caused significant damage to a number of superyachting hubs in the Caribbean and is swiftly approaching the coast of the US. The category 5 hurricane, with 185mph winds, has already claimed a number of lives in the Caribbean and is currently moving towards Florida, with residents in parts of the Miami metro area and Broward County being ordered to leave their homes.

Upon reaching St Maarten, hurricane Irma destroyed St Maarten’s famous Juliana International Airport, renowned for its close flyover of Maho Beach. Authorities have reported at least 13 dead, with the death toll expected to rise in the coming hours and days. Some estimates have suggested that approximately 95 per cent of homes and buildings have been destroyed, with neighbouring Barbuda having been described as ‘barely habitable’. Both islands have been left without electricity or running water, all of the marina infrastructure, and the majority of the vessels, has been severely damaged.

"Puerto Rico is a blessed island. We have missed the lethal fury of Hurricane Irma. Overall marine Infrastructure around the island still in good condition. Some areas have no electricity (60 per cent) and water (20 per cent). The airport is up and running and all highways are open. Our hearts and souls are with those other Caribbean islands that have suffered the direct impact of this enormous weather system," explains Jose Casanova, founder and owner of OdySEA Hospitality.

Despite reports of damage to superyachting infrastructure in the Dominican Republic, Wendy Morales, managing director of Dominican Republic Yacht Services, contacted SuperyachtNews to exclusively confirm, with images 3 and 4 in the above slider, that any damage has been superficial.

Before reaching the US coast, Irma will move through the Bahamas and Cuba, with 6m storm surges expected, eventually reaching the US on Sunday. It is expected that by the time the hurricane reaches the US coast, it will have been downgraded to a category 4 hurricane. However, significant damage is still predicted. There are reportedly 49 million people in Irma’s path in the US, this following the significant damage already caused by hurricane Harvey in Texas. Meteorologists have warned surrounding areas that the path of the hurricane may change.

The Broward County Mayor, Barbara Sharief, issued mandatory evacuations at midday on Thursday, encouraging all residents east of U.S Route 1, also referred to as Federal Highway, to leave their homes. Broward County, home to Fort Lauderdale, a superyachting hotspot, is expected to feel the force of Irma on Sunday, it is likely that there will be damage caused to superyachting infrastructure, as well as the vessels themselves. Irma is also expected to cause significant damage in Miami.

SuperyachtNews will continue to produce updates on Hurricane Irma as and when the news comes in.