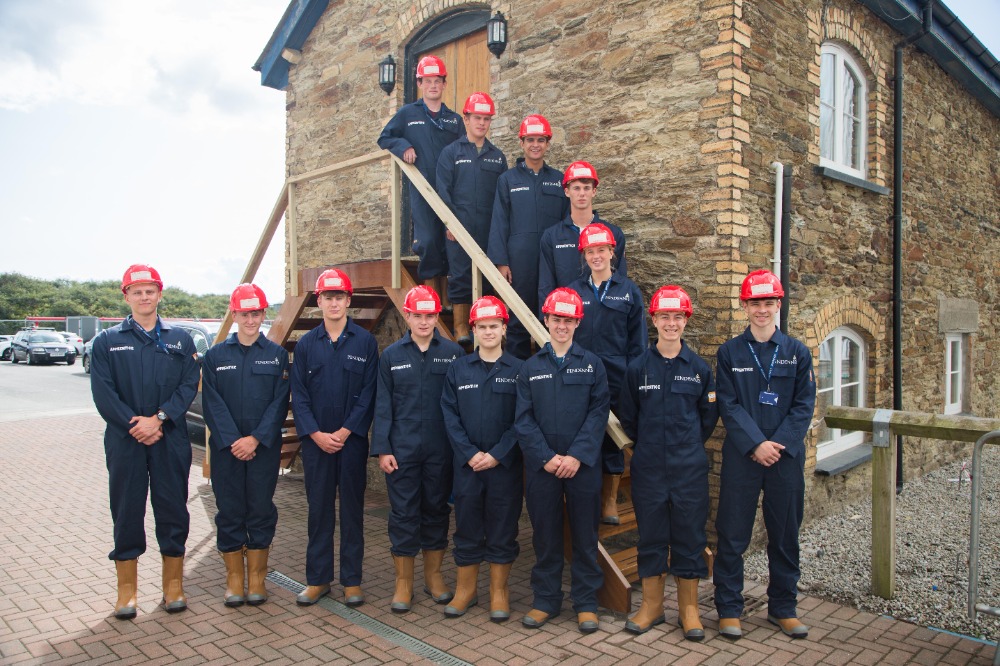 While the UK isn’t particularly the most popular cruising ground for superyachts, its national refit and repair services, as well as shipbuilding capabilities, have improved over the years to the point where they arguably have a case to raise the industry standards. In the case of Pendennis Shipyard, for example, its apprenticeship scheme has been one of the key drivers in allowing the company to grow and reach new heights.

The company now employs more than 430 people and has two schemes that typically recruits between 20 to 30 apprentices each year. Those employed include painters, general apprentices and graduates. The scheme has been recognised in numerous national competitions and this year the company was awarded the ‘Apprentice Employer of the Year’ accolade in the Small Employer category at the FE Week and AELP ACC Awards.

Stephen Hills, commercial director at Pendennis and elected chair of Superyacht UK, says, “There is no doubt that there is a high demand for staff at the moment, and from personal experience it’s very clear that attracting and retaining staff, not just through apprentices, is a challenge, one that is also being shared by all companies at the moment. That said, I don’t agree that all young people find trade jobs unattractive. We typically have at least 10 applicants for each apprentice we take on and there is no doubt that a lot of young people are desperate to find their first jobs which offer strong training and development while working on really exciting projects amongst great teams of talented people. 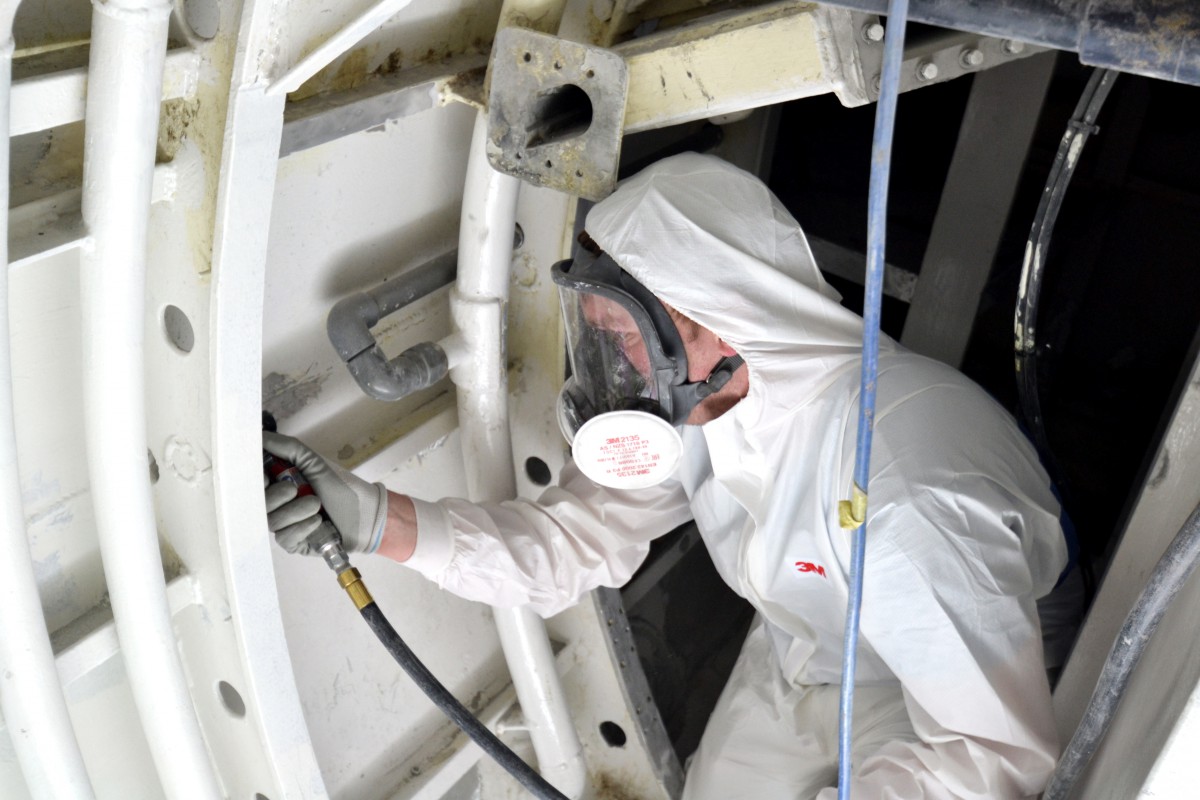 “From a Superyacht UK perspective, all our major companies have strong and successful apprentice schemes which are an important part of each company’s growth and development. Historically, the government support of the schemes has been very helpful in allowing companies to get started and develop with apprentices.” Hills offers a perspective that is very different from that of Lambrou and Allen. His evidence largely points to the fact that there are young people who are still interested in getting a trade job in Western Europe. This could be down to a number of factors such as improved workers’ rights, salaries or the support schemes put in place by governments and industry bodies.

Hills argues, “If you get channelled into the university route and follow an academic pathway, then you also open yourself up to student debt and all kinds of other things. I think a lot of people like the idea of non-university pathways [and] apprenticeship schemes are a great alternative. It doesn’t mean that these people are necessarily any less academic, it just means they decided to go down the vocational route rather than enter the academic race. “Also, if it’s the right option for a particular apprentice, then we would sponsor university degrees as well. I think that young people still prefer doing practical work and that perhaps academic rigour is not everyone’s cup of tea. Maybe I am biased though as I am talking as someone who is used to dealing with young people coming to the shipyard because they really want to be there.” 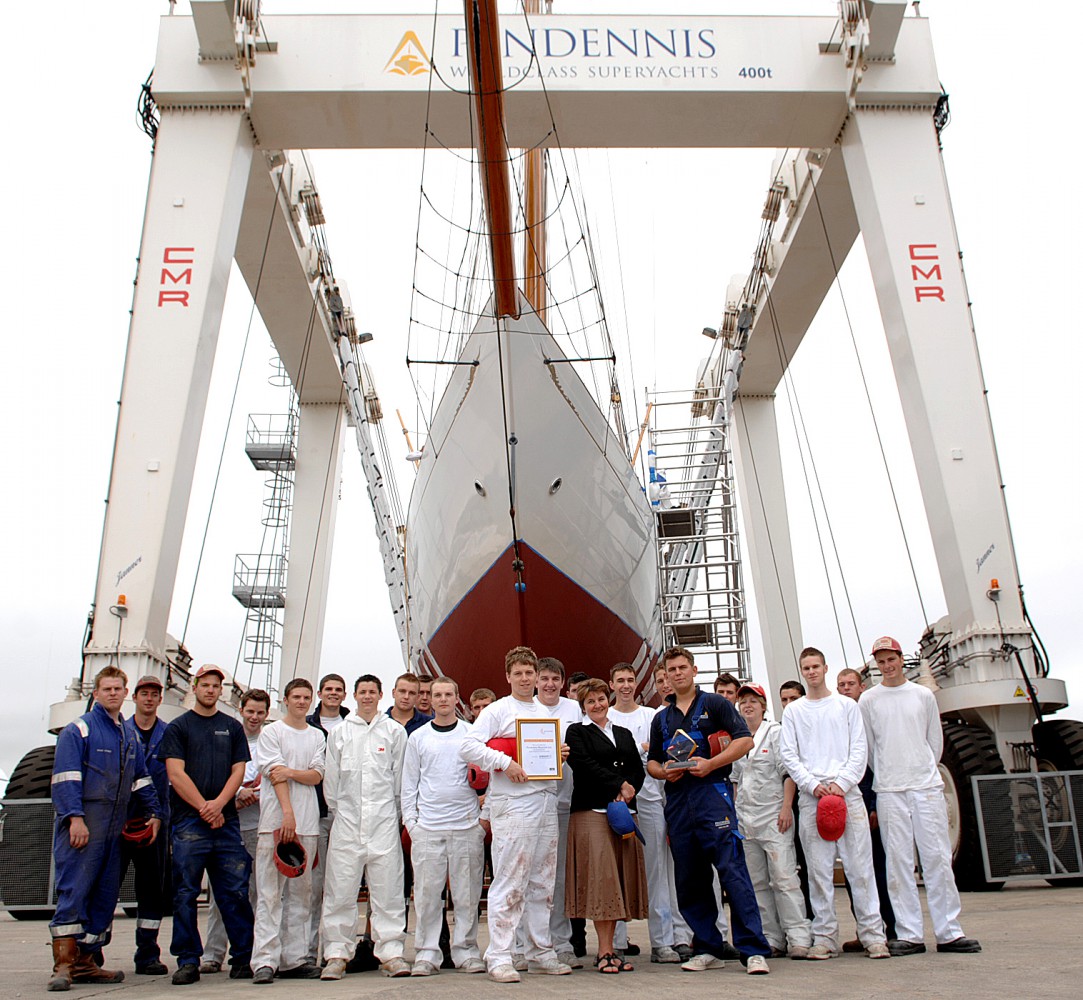 It must be said, though, that the UK has a relatively healthy obsession with apprenticeship schemes. The current youth unemployment rate (16 to 24-year-olds) for the UK sits at 11.1 per cent, which is relatively low compared to that of the EU which is now at 16.8 per cent. When standing on the scaffolding boards of some refit yards in Europe, one could be forgiven for thinking that the average age of the workforce is far from young. However, Hills argues that trade workers in their early twenties and younger would certainly not be considered unusual at Pendennis Shipyard.

By investing in youth, companies are also able to present themselves as being more dynamic and forward-thinking. Hills adds, “I think customers really love the fact that there are companies that reinvest in their people. I think clients of the superyacht industry really like that. It certainly makes people feel better when they can see evidence that the investment is being spread into training people and developing people. I think that most stakeholders recognise that.” There are, of course, other benefits that come with investing in an upwardly mobile generation. While Pendennis estimates to lose roughly 40 per cent of its apprentices within five years of succeeding their graduation, this does usually come back around in favour of the shipyard. 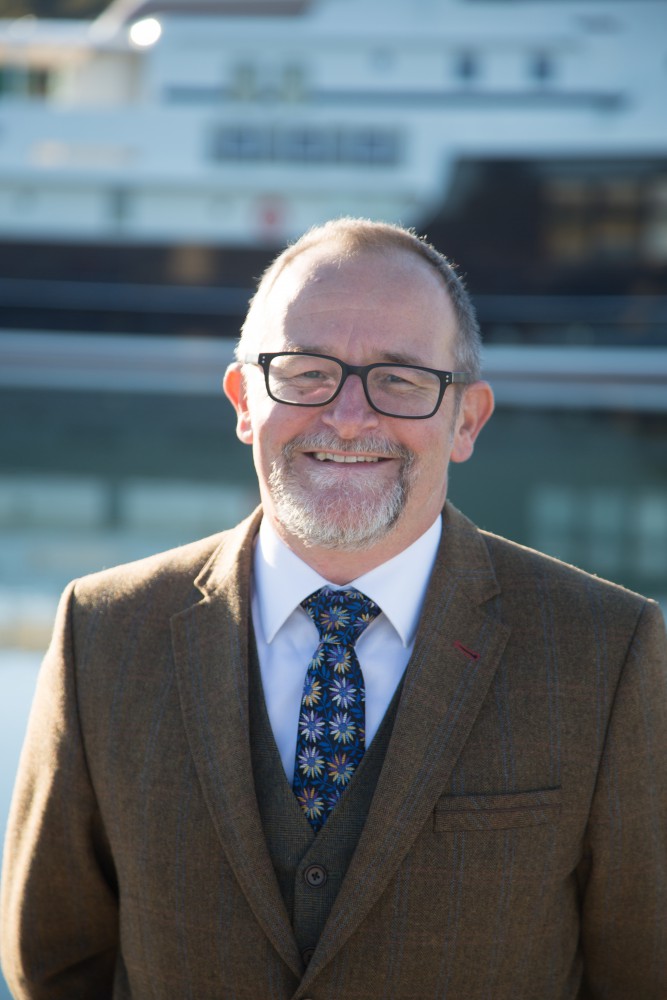 “You have also got to remember that these brilliant young people will eventually realise that there’s a whole world out there and they need to go and have a look at it,” says Hills. “So we do lose a percentage of apprentices because most of them want to go off yachting. But then you find quite often they come back and return home to work with us again. And that’s been really great too because then they’ve had all the skills we’ve given them, plus life skills on yachts, and then they come back into the company with even more knowledge. That’s really one of the main things that has helped fuel our growth.”

There’s a sense of recognition from many stakeholders that the industry hasn’t perhaps been that easy to break into, and in order to have a more dynamic and youthful workforce there must be more accessible and obvious pathways. Without delving into individual shipyards or countries, it’s clear that the industry as a whole is making more of an effort. To read the full feature article on the Next Generation of shipyard workers be sure to sign up as an Essential Member to access the The Superyacht Refit Report...