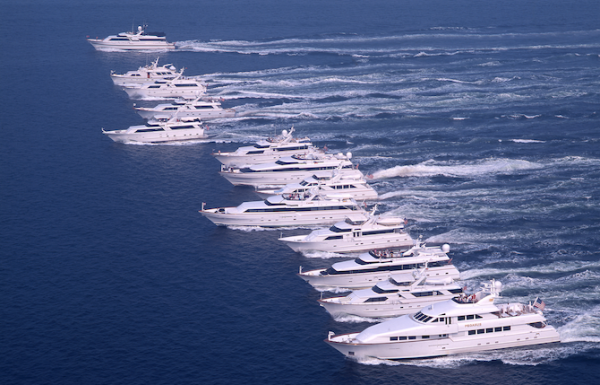 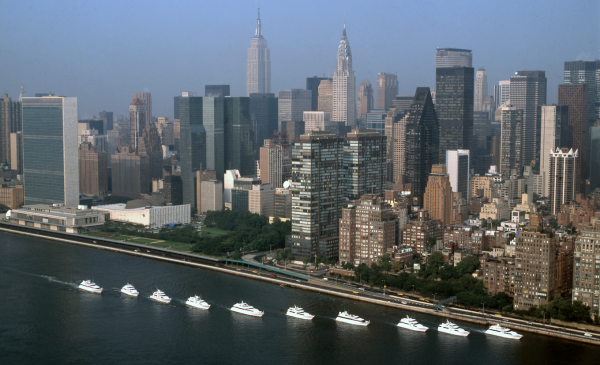 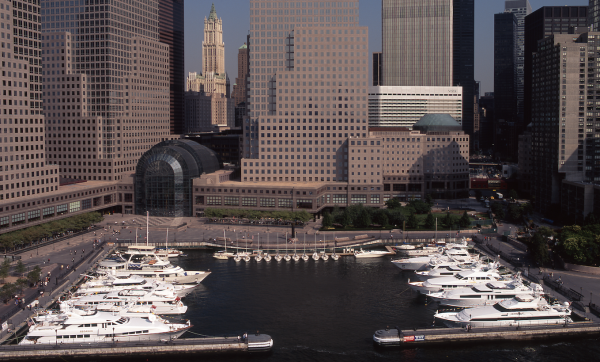 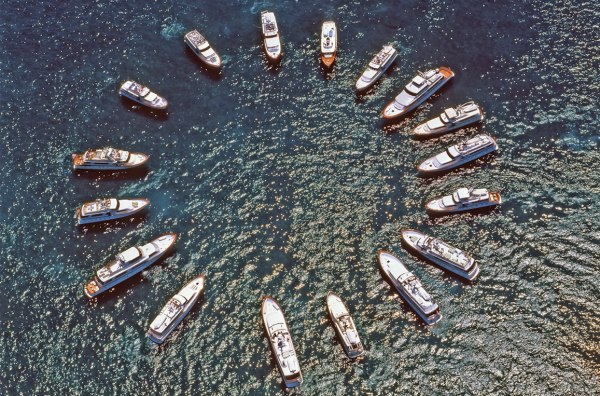 “The closure of Broward Marine cannot be simply told,” Ken Denison told me during my research into a completely different article originally commissioned for The Superyacht Report – so sparking my interest.

Unbeknown to me, Broward Marine had been the world leader in new-construction superyachts in the 1990s and, said Ken, had “not only left a remarkable imprint on the boating business in Fort Lauderdale, but also worldwide”.

But, as staggering as the yard’s performance in the early 1990s, was its fall from grace late in the decade. In issue 182 of The Superyacht Report, in the ‘Buyer’ section, we speak to key figures in the yard’s history and reveal the family acrimony hidden behind what Ken described as a “perfect storm of genius”.

When Frank and Gertrude Denison’s honeymoon in 1947 resulted in the formation of Broward Marine, the shipyard, which had formally been in operation under the name ‘Dooley’s Yard’, remained on the bid-list for navy projects. Before long, the yard received a bid package for a dozen minesweepers for the US and Dutch navies.

Despite these being for much larger vessels than the patrol boats the yard had become accustomed to building, it won the contract. Broward Marine successfully fulfilled the contract and Frank Denison had proved his penchant for a fast delivery and building boats on-spec – something that would later become a defining factor in the yard’s success.

In 1983, Ken Denison joined the company as a loftsman in the facility in Saugatuck, Michigan. His brother, Kit, was head of sales in the Fort Lauderdale yard and Frank, their father, spent almost all his time at the Saugatuck facility.

After only three months as a loftsman, Ken was asked by Frank to pack his bags and get down to the Fort Lauderdale yard. Kit was leaving the company because of some strong disagreements with Frank, which would prove to be the start of some fiery family clashes.

“But then I decided to change a few things. One thing I did know how to do was throw a party.”

Kit had been highly respected at the yard, so Ken suddenly had a very important and unexpected role: to deal with a bitter workforce and owners who had bought boats from Kit based on his assurances and convictions.

“I was wondering how long I’d last and if Dad would find someone else to do this so I could return to Michigan,” Ken said. “But then I decided to change a few things. One thing I did know how to do was throw a party.”

Ken spent the first year dealing with Kit’s clients and their captains and felt a ‘thank you’ was in order, so he threw a party at the Ocean Reef Club in Key Largo, Florida. “Nothing prepared me for what came next. Fourteen boats turned up with over 200 owners, their crew and their guests, consuming the entire dock and club.” It became an annual event and grew into ‘The Summer Cruise’, a similar, but much larger event in the north-east.

“It was the best marketing device I’ve ever seen – and such a unique approach for such a high-value product,” explained Stanley Bey, the original owner of two Browards – 85ft Drummer and 130ft Pegasus. “Getting the owners to know each other was genius. And it showed that they had such confidence in their product and pricing – there wasn’t anything Ken was afraid of disclosing.”

But, despite being father and son, an incompatible working relationship between Frank, a post-war industrial leader, and Ken, a visionary entrepreneur, began to surface. Frank’s behaviour was becoming intolerable and was beginning to not only derail the world’s most prolific shipyard, but kick-start some volatile family law suits.

If you are a captain, owner, yacht manager, chief engineer, first officer, broker, designer, senior shipyard management, an owner’s representative, investor, or a family office, you are eligible for a complimentary annual subscription to the only superyacht industry publication worth reading. To apply for your VIP subscription, click here.

Out now: issue 181 of The Superyacht Report