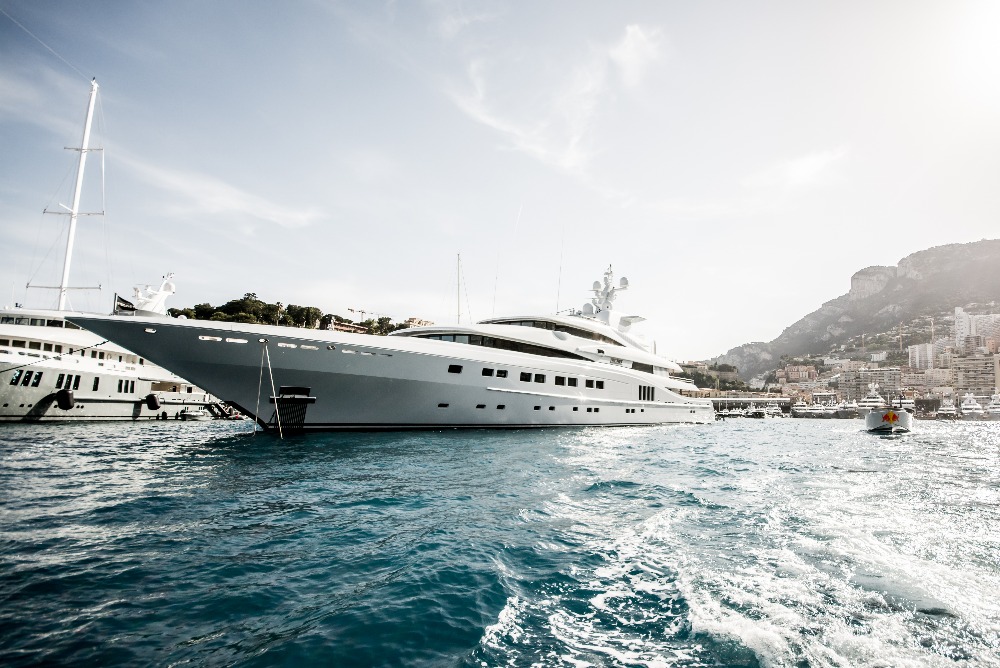 GYG, the superyacht painting, supply and maintenance company, has provided its trading update for the year-ended 31 December 2018. Despite a challenging 2018, due to what the group identified as ‘an underperforming refit market’, GYG now has a record order book as of 31 March 2019 of €38.8 million, €28.5m more than the same point in the previous year (€10.3 million as of 31 March 2018).

“Despite 2018 being a very difficult year for the Group and the wider market, we have made significant progress internally through Q4 2018, following our focus on improving the business and the way in which we operate,” comments Remy Millott, CEO of GYG. “The changes we have put in place have provided greater visibility on future revenues, gross margins, sales and pipeline. The systems also ensure management can address any important issues earlier than we have been able to in the past, enabling the team to spend more time with key clients while focusing on winning business from both new and existing customers.”

GYG’s current trading year is in line with expectations after an encouraging start to 2019. The Group has agreed on three 70m+ northern European new build contracts since the turn of the year. In total, GYG now has six new build contracts ranging between 71 and 182m. Developing a greater share of the new build market has been a major focus for GYG in recent years as the group looks to soften the seasonality of the refit market.

“Floating on the stock exchange has given us far greater impact with regards to our growth strategy, especially where the new build market is concerned,” continues Millott. “The structure of the company, our accountability and transparency has given us instant credibility when it comes to developing new business. Additionally, it has allowed us to develop long-term stability.”

The Group’s position has been further strengthened by the signing of a commercial agreement with MB92, the highly-regarded refit group that has recently been awarded operation of one of the largest dedicated superyacht dry docks in Europe and, with two major partner superyacht facilities in the US nearing completion, GYG is set to bolster its position in the States.