As part of Gulf Craft’s growth and development plan and the ongoing restructuring of the business, the board of directors has determined that chairman Mohammed Hussein Alshaali we be assuming the role of executive chairman. Gregory Yeakle, who joined Gulf Graft as CEO in June 2018, has stepped down with immediate effect. 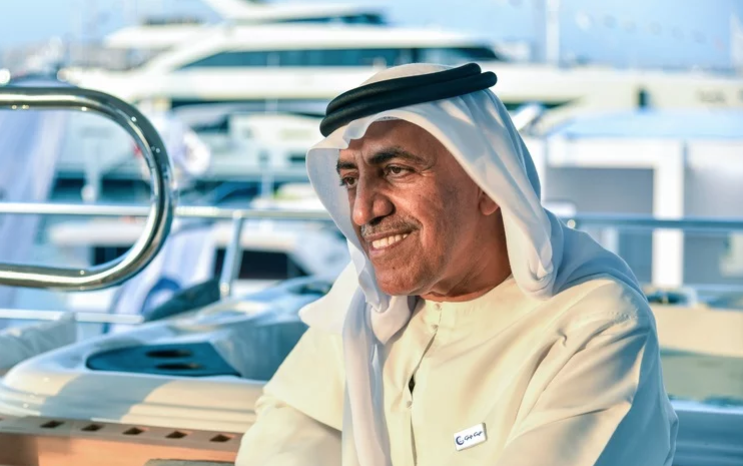 A representative of the shipyard commented: “Gulf Craft’s board of directors, along with its workforce, passes its appreciation to Gregory Yeakle for the contribution he has put into the shipyard, wishing him the very vest in his future endeavours.”

On 4 March 2019, Gulf Craft revealed it latest concept, the 54m Majesty 175, which is being built at the yard’s facility in Umm Al Quwain and is due to be delivered by the close of 2019. The tri-deck, 780gt vessel is the largest Gulf Craft to date and has been designed to have the capacity to make trans-Atlantic voyages. Click here for more information. 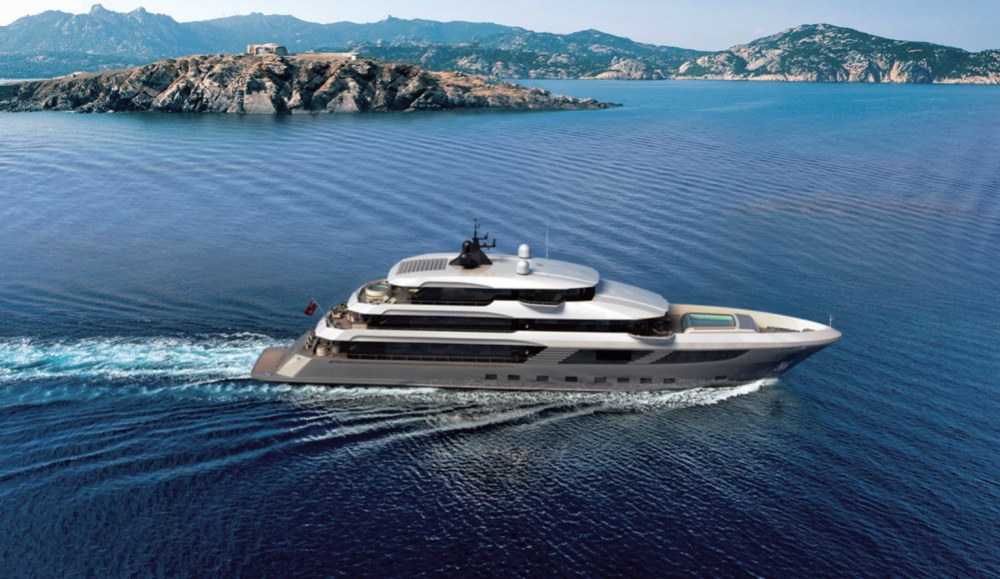 According to The Superyacht Agency, Gulf Craft has delivered a total of 56 30m-plus superyachts since its first project in 2002. Over the course of the 10 years following the financial crisis, Gulf Craft delivered an average of five vessels per year, peaking with seven deliveries in 2012 and nine deliveries in 2018. With two deliveries already in 2019, and a further three expected, Gulf Craft is once again on track to achieve par. 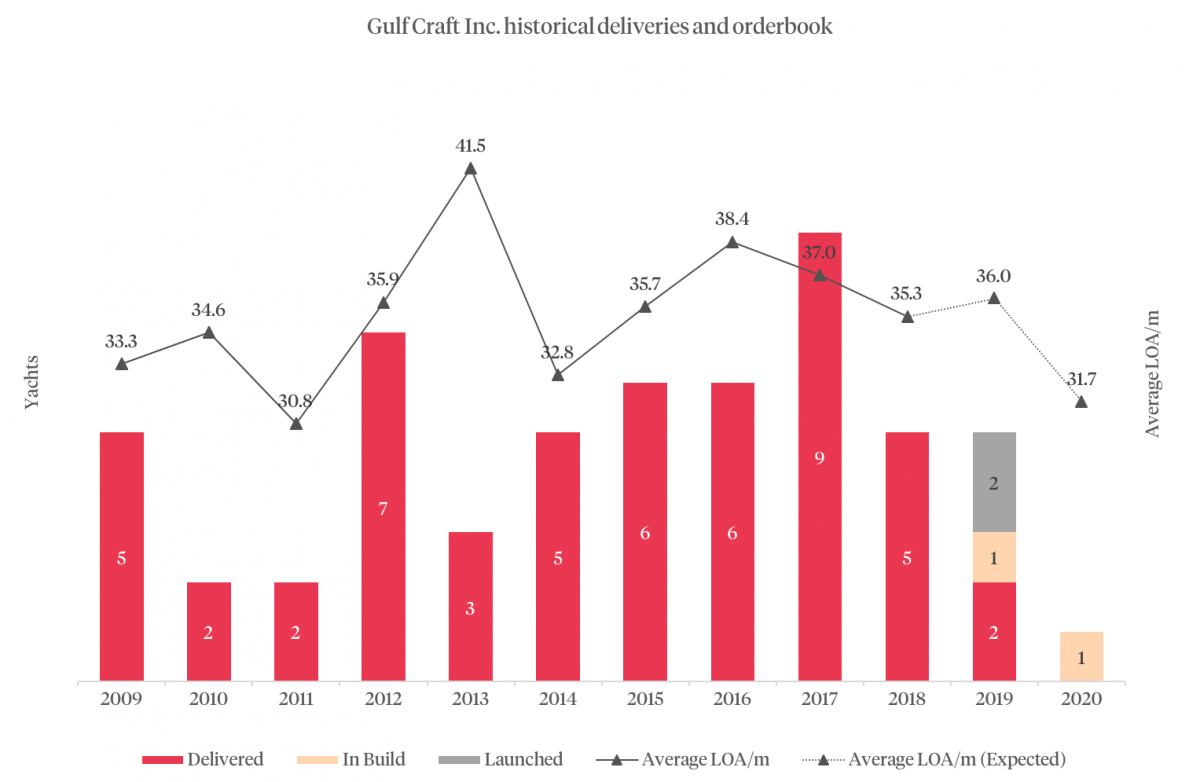 What do you really think about Feadship?