The first Yacht Engaged in Trade, the RMI superyacht initiative that allows temporary charter, has passed its compliance verification and is now fully certified to charter in France and Monaco.… 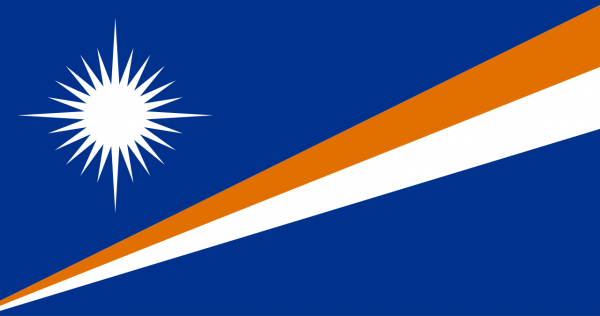 Mark Robinson Maritime Consultants (MRMC) has completed the first Compliance Verification of a superyacht classified as a Yacht Engaged in Trade. The Yacht Engaged in Trade (YET) initiative, the brainchild of the Republic of the Marshall Islands Registry (RMI) announced at the Monaco Yacht Show (MYS) 2015, is a system that allows private superyachts over 24m, which are in possession of the necessary RMI YET certification, to temporarily charter in French and Monegasque waters for up to 84 inconsecutive days a year.

“MRMC has been working on the first YET since the initiative’s launch last year and we are delighted to have completed certification today. The yacht is now able to start making the most of all the benefits the scheme brings,” comments Mark Robinson, MRMC’s principle consultant and surveyor.

“This is obviously not for everyone due to the geographic chartering limitations at present, but it does offer an alternative to the norm, freeing the owner to enjoy their asset as intended, free of the bureaucratic red tape.”

The Republic of the Mashall Islands flag

While the geographic limitations of the current YET system are obvious, the RMI continues to talk to representatives from various other jurisdictions, most notably Italy and Spain, in an attempt to have Europe’s key cruising grounds covered by the YET certification in the not-so-distant future.

“It is very difficult to say when this is going to be complete,” starts Patrick Bachofner, the RMI’s director of business development. “But, one thing that is certain is that we are starting to see some light at the end of the tunnel and it may be possible that some charters could start in France, travel to other nations such as Italy and Spain, and then return to France on the basis of the YET to end the charter.”

Bachofner explains that it may also be possible for a vessel to begin its charter in France and end in Italy or Spain. However, his optimism is tempered by the reality that is the time taken to amend any bureaucratic process. For example, unlike France, Italy’s custom controls are not centralised and gaining the necessary permissions, even within strategically chosen jurisdictions, may take a great deal of time. “Our first priority is France and Monaco and to get this up and running,” he adds.

Upon announcing the YET initiative at MYS 2015, the RMI was met with some negativity from various sectors of the industry who believed that the project was destined to fail. However, a year later Bachofner reveals that some of these factions have changed their positions.

“People have become very interested in the initiative, but as usual they want to wait and see how it works out,” he explains. “We have had a number of enquiries from law firms who are now coming to us to find out more and who are being very positive about the whole thing, which was not the case last year.”

Concerns had been raised about the ability of private yachts to meet the rigours of commercial standards. However, for a superyacht to become a YET it must be fully commercially certified and, as such, all vessels wishing to become a YET will have to undergo a Compliance Verification by an appointed representative. Bachofner and Robinson explain that two other vessels are currently close to becoming certified with a number of others also showing great interest in the initiative.