Despite the challenges faced by the superyacht builders in the last five years, there have been very few instances where a yard has entirely shut down. Sadly, as of tomorrow, on the launch of 37.5m 'Escapade', New Zealand yard Fitzroy Yachts will do just that.… 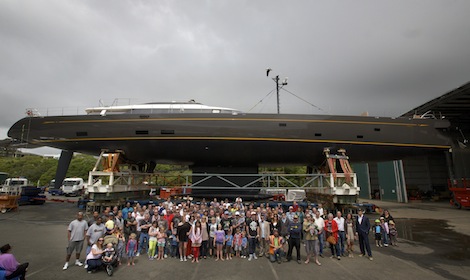 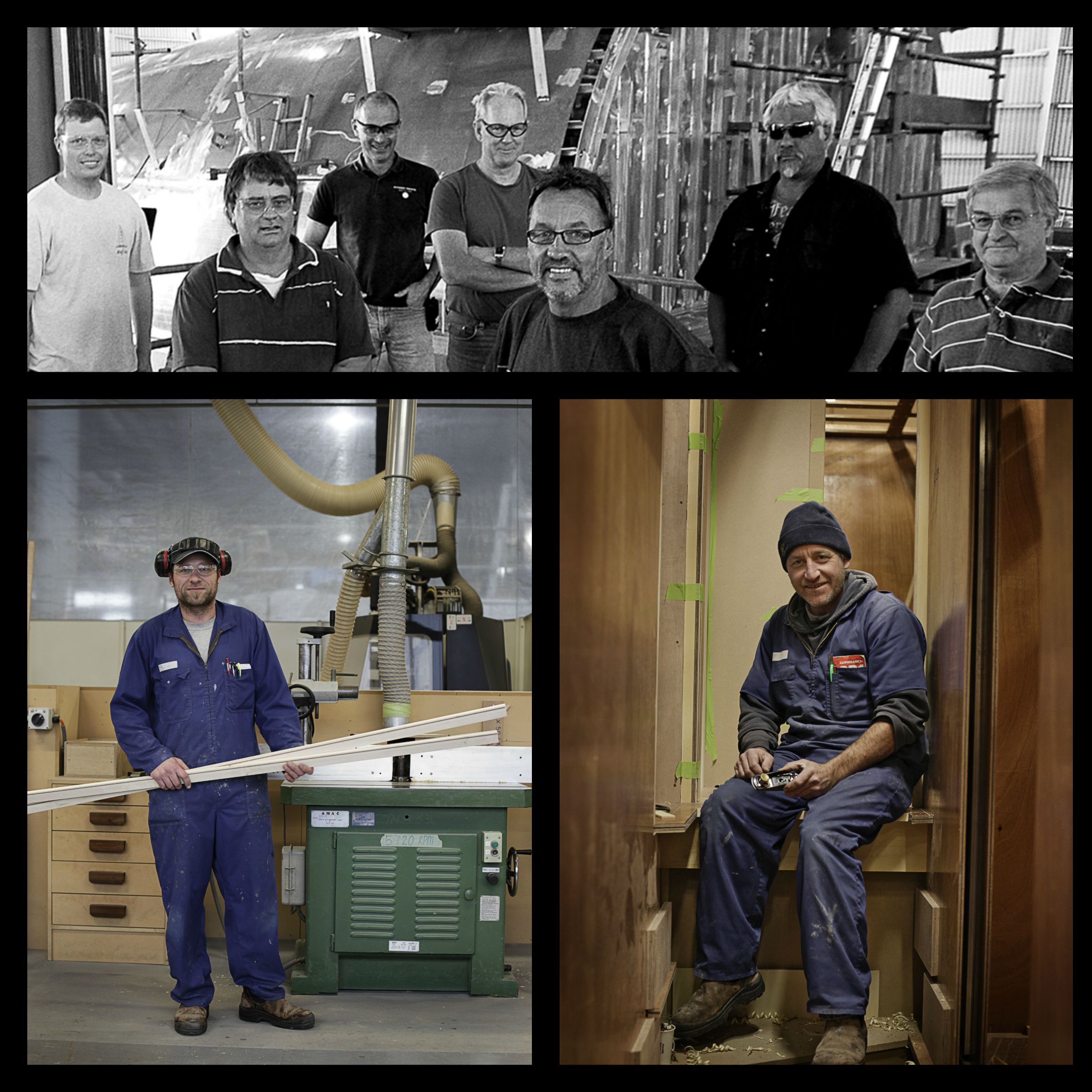 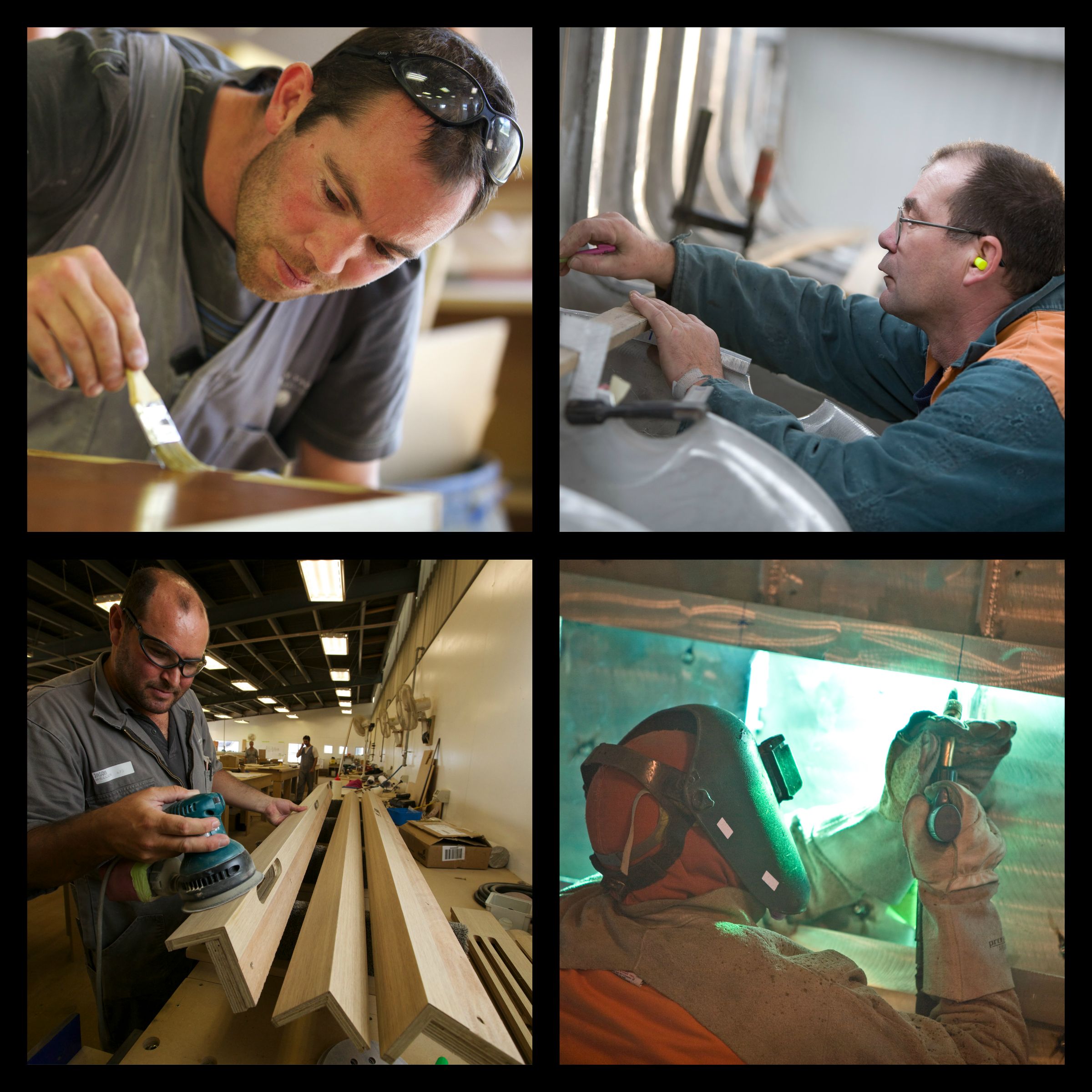 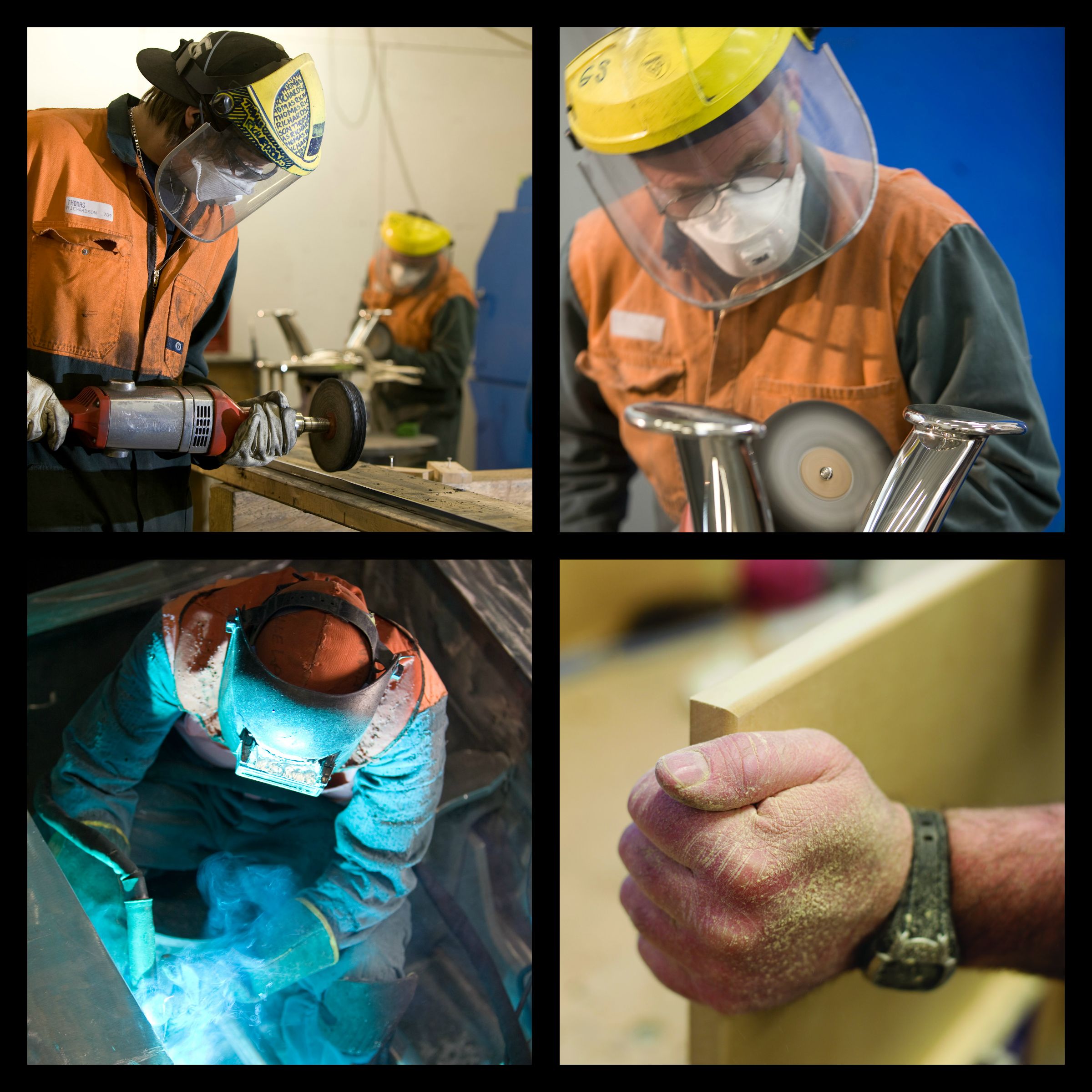 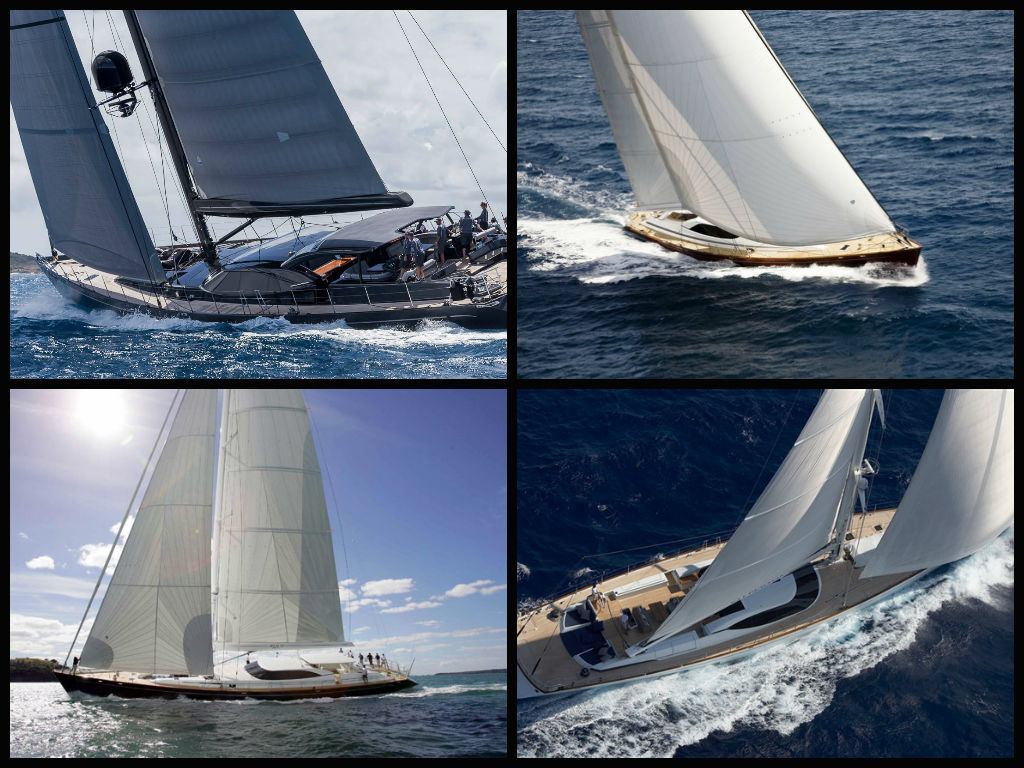 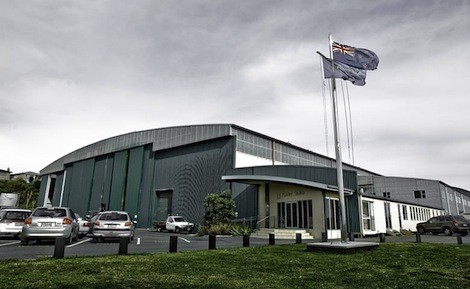 Despite the challenges faced by the superyacht builders in the last five years, there have been very few instances where a yard has entirely shut down. Sadly, as of tomorrow, on the launch of 37.5m Escapade, New Zealand sailing yacht builder Fitzroy Yachts will do just that.

The closure comes at a price of 120 jobs, a huge amount of skilled labour that, with the exception of those who have secured boat building jobs, is about to be lost to the industry for good. At the time of writing 75 of Fitzroy’s employees have found work elsewhere, 45 have not. As well as being an irreversible loss to the industry, in more immediate terms that leaves 45 workers without an income. Yard staff have been active and vocal about their hunt for jobs, even creating a website to profile each staff member still job-hunting – weneedwork.co.nz.

The Fitzroy Yachts staff at the launch of Ohana

When the outside world looks at a superyacht and questions the appropriateness of it, they too often do not see the jobs behind it. They fail to see the economic impact of yachts that was so clearly demonstrated in our 2012 Superyacht Intelligence Economic Analysis of the Superyacht Industry. They do not see the welders, the apprentices, the painters, the fabricators, the designers, the foremen, the managers and the woodworkers and all the other staff. To anyone questioning the value of superyachts, I say to them that they should take a good hard look at the faces of the Fitzroy workers in this article and remember the human side of the yacht building industry.

Founded in the mid 90s by Peter White-Robinson, Fitzroy Yachts launched their first build, 24.7m Spirit of Fitzroy, in 1997. She was followed by superyachts 37m Moonbird (ex Midnight) in 2003, 37.5m Ludynosa G (ex Zulu and Helios) in 2004, 38.9m Ganesha in 2005, 44m Artemis (ex Salperton III) in 2005, 41m Inmocean in 2008, 45m Salperton IV in 2009, 50m Zefira, then their biggest yacht to date, in 2010, and Ohana in 2012. 37.5m Enterprise (FY17), which launches tomorrow on April 12th, will be their swansong, and by all accounts she is the pinnacle of all those years experience in yacht building. SuperyachtNews.com will be viewing the yacht in the coming month upon her arrival into Auckland.  The yard may be closing, but the Fitzroy fleet of yachts will be a lasting legacy of what the yard and its staff achieved.

The first signs of trouble for Fitzroy came in 2013, when the yard left the hands of founder White-Robinson in May 2013 to be taken over by sole shareholder Fitzroy Yachts Holding, based in Vanuatu (rumoured to be the owner of FY17). Despite still actively campaigning for orders, and a presence at events such as the Monaco Yacht Show, sadly none were secured. "We came close to picking up a new contract in the two weeks before Christmas," said Rodney Martin, then Managing Director, in a news report on Stuff.co.nz. In January 2014 the yard released a statement announcing it would be consolidating operations on the completion of FY17, a move they described as ‘extremely regrettable, but unavoidable’. Management then commenced the closure process, laying off staff in waves as the yacht neared completion. The remaining staff was given their notice in April, with just a commission crew now employed to undertake the final work on Escapade which will take place in Auckland prior to handover.

The Fitzroy yard
It is too late for Fitzroy Yachts but for all the staff who have lost their jobs, I know they will hope that the legacy of the shock of the closure of the yard may be to inspire owners to remember that buying yachts, specifically from New Zealand and from every reputable build country, is a good thing and that it keeps people employed. Of course where you build a yacht project is based on sensibilities and practicalities, but I would urge yacht owners to keep New Zealand in their mind. Australia’s yacht build sector suffered the ill effects of a high dollar, leaving just Silver Yachts building, and it would be tragic to see New Zealand go the same way.

The remaining Kiwi yacht builders are working extremely hard to present price competitive options for owners, such as Alloy Yacht’s new turn key fixed price concepts, the 46m Briand performance sloop, PS46, and 47m Dubois motoryacht, MY47. Alloy are busy working on 44m M/Y AY54 and the recent sale and recommencement of McMullen & Wing’s 50m Big Star shows that there is still confidence in New Zealand builders, and rightly so. Although Yachting Developments does not have a new order on the books, the yard remains active with recent refit projects including the iconic Steinlager 2 and the Swan 90 Spirit. Yes, New Zealand is far away, yes New Zealand does not offer the price advantages it once did when the dollar was weaker, but New Zealand yards have an impressive offering, and those who choose to build there are rewarded with world-class boats. The yards are standing firm on their stance that New Zealand quality comes at a price, and that investment is rewarded long-term as the yachts are proven to retain their value. Hopefully, they will avoid Fitzroy's fate and their persistence and passion will pay off with those all important orders.