Fraser CEO, Raphael Sauleau talks exclusively about the nature of the acquisition and the brokerage house’s plans moving forward… 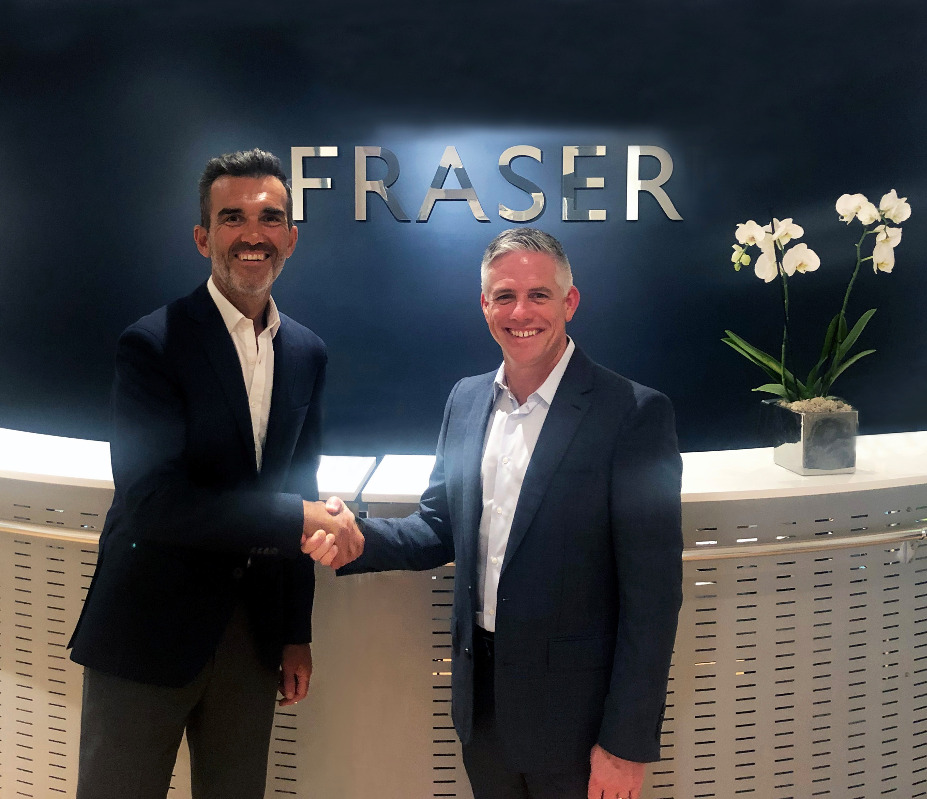 MarineMax – one of the largest recreational boat and yacht retailers in the US – has confirmed that it has acquired superyacht brokerage house Fraser in an agreement that is anticipated to be accretive in its first year. Formerly owned by the Azimut Benetti Group, which assumed sole ownership in October 2014, Fraser has expressed expansion plans as a result of its new shareholder.

“The process was indicated by our shareholder at the time,” recalls Fraser CEO Raphael Sauleau. “The process and discussions went pretty fast, and it was only a few months ago that things started to materialise.

“The ties between the companies are very strong and I think the desire for Mr Vitelli was that when he came to sell Fraser, it would be handed over to a company that shares the same values as Azimut Benetti,” Sauleau continues. “He found that attribute in MarineMax, which is the reason why the discussions went very fast from the day MarineMax had the desire to acquire Fraser.”

MarineMax has worked closely with Azimut Benetti for many years, having represented Azimut in the United States since 2006. Today, alongside the acquisition of Fraser, MarineMax has strengthened its relationship with the Italian shipyard once again as it takes on an exclusive dealership agreement for Benetti yachts in North America.

“MarineMax has been a valued partner of the Group,” says Paolo Vitelli, CEO and chairman of the Azimut Benetti Group. “MarineMax’s unrivalled success through many years makes it the best possible owner of Fraser for the future. Strategically, becoming independent from the Group will favour the development of the commercial relationship of Fraser around the world.”

As explained by Sauleau, one of the primary objectives for the Azimut Bentti Group was to ensure that Fraser was acquired by a firm that would look after the brand and continue to invest in its growth and development.

"MarineMax, is a very strong brand and an extremely high performer in the US market. The new acquisition will allow us to increase our footprint there.

“MarineMax, is a very strong brand and an extremely high performer in the US market,” says Sauleau. “The new acquisition will allow us to increase our footprint there. We already have three offices out in the US and we had big plans to expand in the region. Naturally now with the parent company being very strong in America, we will implement a strategy to develop the brand and our presence out there.”

MarineMax has expressed to the parties involved that it is keen to work with Fraser to strengthen the business and provide the brokerage house with the resources it needs to continue on its upward trend. “MarineMax are not just coming to take over,” continues Sauleau. “They really want to grow our business and to provide some resources and invest, potentially, where it is needed to expand our brand to areas where we are not necessarily present in today.”

The new acquisition will also enable Fraser to work on areas such as marketing, digital marketing and other growth strategies to further enhance the brand.

“The acquisition of Fraser is significant for MarineMax as it dramatically increases our presence and strength in the strategically important superyacht category,” says W. Brett McGill, CEO and president of MarineMax, Inc. “Secondly, it expands our international capabilities and footprint, unlocking other potential future opportunities.

“We are very excited about adding Fraser and its team to MarineMax,” McGill continues. “Fraser is clearly the leader in the services it offers and we intend that it will operate in the future as it has historically. We are happy that Paolo Vitelli and Roberto Giorgi (Chairman of Fraser) will remain with Fraser as their years of experience are invaluable.”

According to The Superyacht Annual Report: Brokerage, Fraser was recorded to have the highest cumulative value of its transactions over a sustained five-year period, based on the sample size. Here, the brokerage firm contributed to approximately 17 per cent of the entire brokerage sector’s market capitalisation between 2013 and 2017. 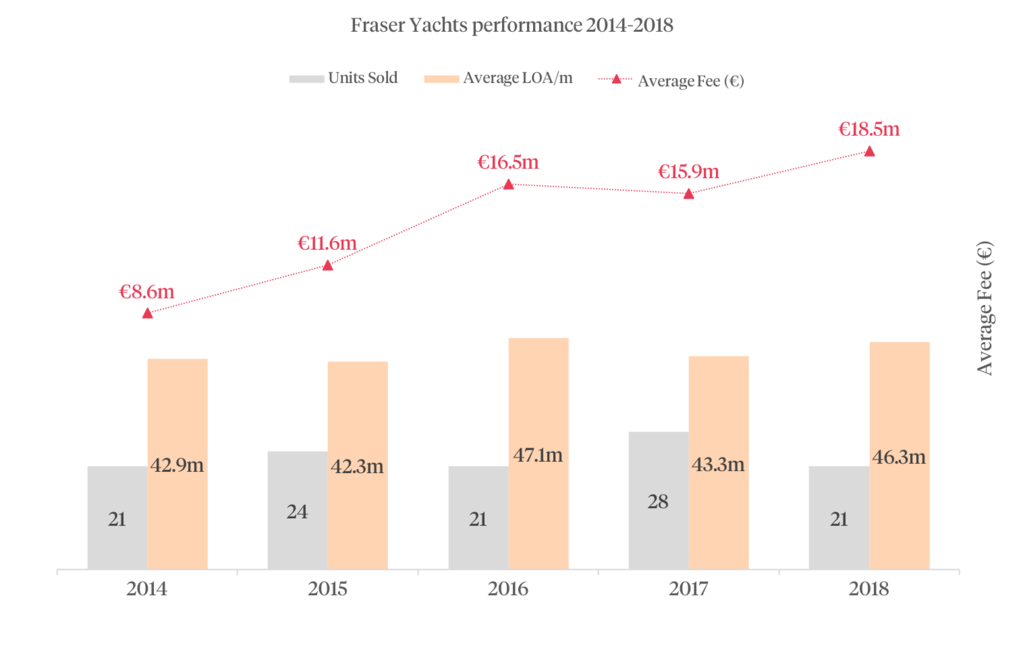 The Superyacht Agency has also recorded that to date in 2019 Fraser has achieved the most sales, having contributed to 11.8% of total sales so far.

“What makes us stand out today is the fact that we have been around for a long time, our image is solid and people know that we are serious and professional brokers,” explains Sauleau. “And, of course, our international reach; we are everywhere – Asia, the Middle East, Europe and USA – and that combined allows us to grow as we have been doing, and now having a new partner is even more exciting for future growth.”

While MarineMax is prominent in the smaller recreational boating segment, the acquisition of Fraser will allow the company to feed its clients into the larger yachting segments, should they wish to upgrade, internally to the company.

“MarineMax remains the leader in that market segment, and while they are still preforming very well there, Fraser as a company may allow some of their clients to look at bigger boats, which today is not so much of an opportunity,” says Sauleau. “Instead of clients going to other brokerage houses, they will remain within the family and hopefully buy boats internally.”

It’s not our strategy to go below 25m,” confirms Sauleau. “Working with MarineMax will provide an opportunity for people who want to go bigger rather than us looking at smaller boats.”

The acquisition is subject to the customary completion of certain legal requirements in Europe and is currently expected to be completed in stages over the next few weeks.