Don't get caught out

Superyacht crewmembers' transient existence, and the effect this has on their social security contributions, means they must be aware of the implications of the recently introduced Common Reporting Standard.…

As of 1 January 2016, 50 ‘early adopter’ countries began implementing the Common Reporting Standard. The Common Reporting Standard, formerly referred to as the Standard for Automatic Exchange of Financial Account Information, is a new initiative that sees countries exchanging financial information on an annual basis in an attempt to reduce tax evasion.

The introduction to the initiative reads, ‘As the world becomes increasingly globalised it is becoming easier for all taxpayers to make, hold and manage investments through financial institutions outside of their country of residence. Vast amounts of money are kept offshore and go untaxed to the extent that taxpayers fail to comply with tax obligations in their home jurisdiction.’

While this may hold true for the land-dwelling layman, who may choose to abuse the system as a form of avoidance, the world of superyacht finance, especially that of crew, whose lives are often offshore and in transit, is less clear cut.

Crew may find themselves in financial situations that are unclear and less than straightforward. That being said, there are a number of systems in place, such as the Seafarers Earnings Deduction, which protect the rights of seafarers to benefit from 100 per cent tax reductions. This system is legitimate and is not under threat from the Common Reporting Standard.

However, dubious tax avoidance schemes are coming under increasing scrutiny. The financial information shared between nations will include, “All types of investment income (including interest, dividends, income from certain insurance contracts and other similar types of income) but also account balances and sales proceeds from financial assets.”

The financial institutions charged with providing such information do not only include banks and custodians, but other financial institutions such as brokers, as well as certain collective investment vehicles and insurance companies. These institutions will be asked to provide information on “accounts held by individuals and entities (which includes trust and foundations), and the standard includes a requirement to look through passive entities to report on the individuals that ultimately control these entities.”

To summarise no words can be more transparent than those of Her Majesty’s Revenue and Customs, which in the ‘No safe havens 2014’ publication, said, “Our message to taxpayers is clear: if you are hiding undeclared income offshore, HMRC is closing in on you. So come forward now before they come to you.” Within the publication HMRC outlines its penalty system, which includes a maximum payment penalty to the tune of 200 per cent of the evaded tax, or in some cases imprisonment.

In addition to the 50 ‘early adopters’ a further 46 countries have signed up to the initiative and the number continues to grow. In order to avoid future difficulty, it is advisable to seek counsel from a preferred financial service. 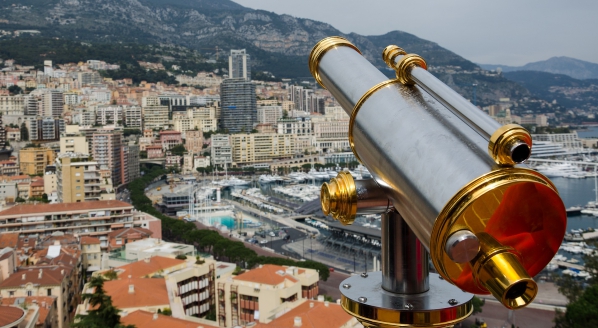 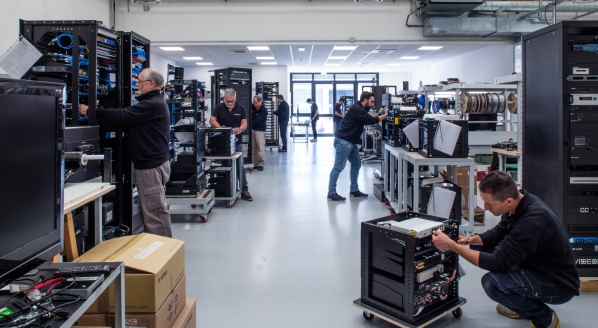 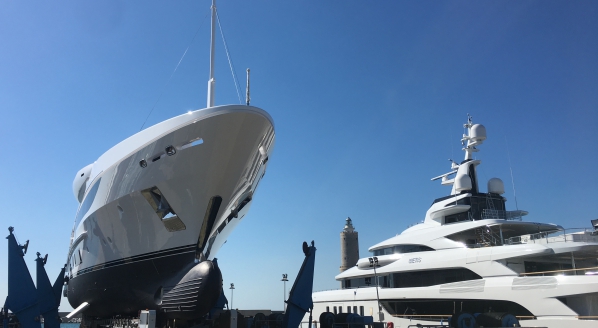 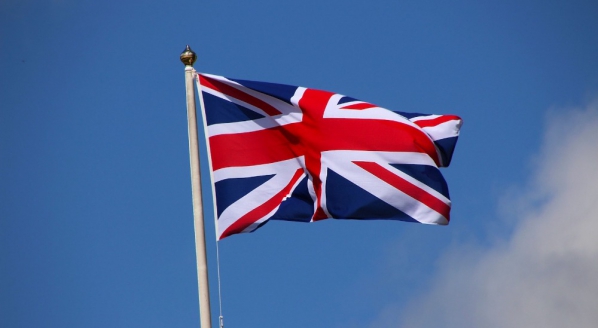