Superyacht owners are at risk of paying undue fees to crewmembers if they do not follow French termination procedures.… 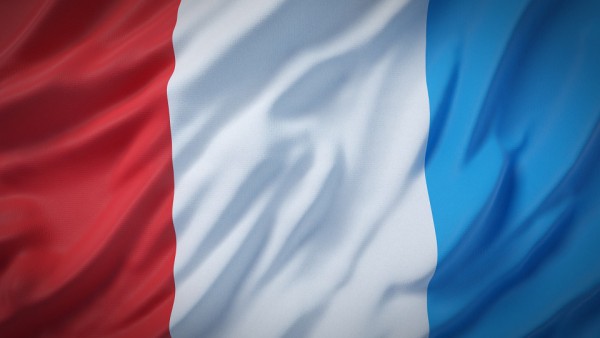 Superyacht owners are facing increased risk and financial uncertainty arising from crew employment claims in France. Crew members are filing termination suits in order to gain favourable financial conditions. Whether the crewmember is a French national or not, and regardless of how the vessel is flagged, superyachts and their crew may well still fall under the auspices of French employment law.

“Ordinarily, when you have an employment contract on board a yacht it is not subject to French law,” starts Jean-Philippe Maslin, associate at Ince & Co. “Typically these employment contracts are bound by the laws of the Cayman Islands, Marshal Islands, or one of the other popular flag states, none of which comply with French termination procedures.”

In order for the vessel and its employees to become subject to French employment law, the aggrieved crew member must prove that there is a sufficient tie between the employment contract and France. The determining factors that relate to the sufficiency of the tie are not explicitly outlined in any French legal text and, rather, rely on a combination of factors and precedent. These factors may include the crewmember’s country of residence, whether or not the yacht spends more than six months a year in France, where charters contracts begin, the designated place of repatriation, where the employee receives payments and so on.

“If an employee successfully claims, before a French employment court, that his/her contract should be governed by French law or, at least, that the termination procedure should have been governed by the French mandatory protection procedure then, automatically, any termination laws relating to the vessels flag become incorrect and the employee is entitled to damages, regardless of the merits of the termination,” explains Maslin.

As a direct consequence of following incorrect termination procedure, crewmembers will be automatically entitled to paid leave and damages. Crewmembers may also arrest yachts as security for their employment claims, pending resolution of the dispute by the Court. Crew members may also choose to claim that they are a victim of ‘hidden employment’, which would have a further negative financial impact on the employer, as well as possible criminal ramifications.

“If you win the initial wrongful termination suit, it is possible that you will win the second,” continues Maslin. “Normally, the claimant would need to prove that the employer voluntarily hid the employment, for example by refusing to register the employee with the appropriate authorities despite an official request to do so from the employee. However, some Courts are more lenient and may consider that the absence of declaration is proof in itself of the intent of the employer to hide the employment.”

In order to avoid the risk of false termination claims a yacht may voluntarily engage in the protective termination procedures employed by French employment courts. This procedure includes a preliminary hearing, followed by a notice of termination with motivations for doing so, as well as severance pay and a certificate that proves the employment.