SuperyachtNews.com - Business - Gibraltar expresses hope to remain in the EU

While concerns circulate that 'Brexit' will have serious implications for those Red Ensign members within the EU, could the solution for Gibraltar be to opt to remain in the EU? 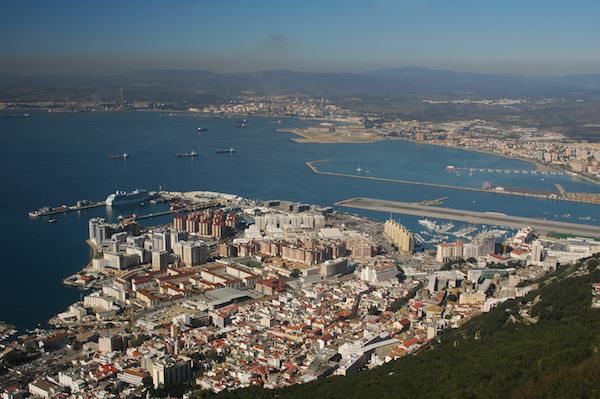 Since the result of the EU referendum was announced, 'Brexit' has dominated the headlines in the UK. With regards to its impact on the yachting industry, a laborious exit procedure dictates that nothing will change for a couple of years at least - albeit against a backdrop of slight uncertainty.

However, there are worries that Brexit will have serious implications for the UK and Gibraltar flags - the only two member states within the Red Ensign that are in the EU.

“I am finding that the owners of yachts who were considering commercial coding, registration and flagging in Gibraltar and the UK are in a holding pattern waiting to see what happens over the next weeks and months,” Captain Ed Geary, MCA Code of Compliance inspector, explains.

Hours after the referendum result was announced on 24 June, Spain’s acting Foreign Minister Jose Manuel Garcia-Margallo spoke of Spain’s wish for joint control over the Rock, but Spanish sovereignty could cause other problems for the industry.

“Renewing Temporary Admission for Spanish-based yachts may be complicated if Spanish calls for joint control of Gibraltar, in the wake of the referendum vote, gain traction,” explains Andrew Charlier, Partner at Ince & Co.

If there is one place in the UK that doesn’t support Brexit, it’s Gibraltar: residents voted overwhelmingly by 96 per cent to stay in the EU. Spanish sovereignty would, of course, be one way of keeping Gibraltar in the European Union, but Gibraltarians have dismissed such a suggestion out of hand.

Gibraltar's Chief Minister, Fabian Picardo, is exploring options to keep the Territory in the EU, despite the referendum. "There are potentially different formulas out there, this is like a kaleidoscope that has not yet settled," he told BBC News.

One option, which Gibraltar is considering jointly with Scotland's First Minister, Nicola Sturgeon, is the so-called Greenland scenario, whereby parts of the UK could maintain Britain's membership of the EU, while other parts leave.

"That means that we don't have to apply again for access, we simply remain with the access we have today, and those parts that leave are then given a different sort of access," Mr Picardo said.

While this could be a beneficial solution for the Gibraltar flag, the referendum result may still hold ramifications for the UK Ship Register, which has already seen threats from commercial shipping companies, including Stena Line, to reflag.