The proposal of new marinas is facing backlash from environmentalists… 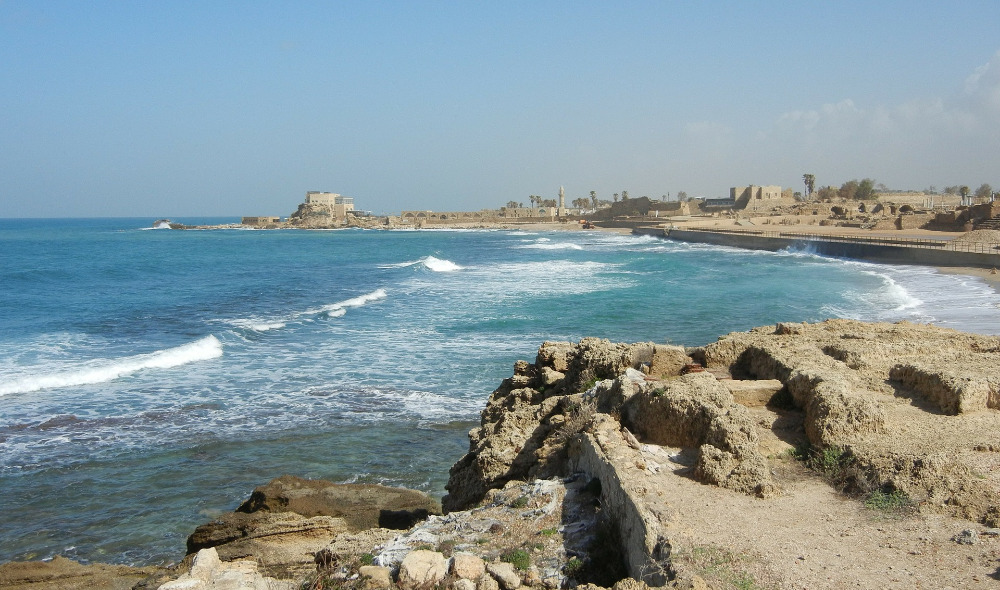 On 5th of April 2016, the National Planning and Building Commission of Israel approved a masterplan for the country’s Mediterranean coastline, which would see the construction of nine new marinas along the protected stretch of 170 miles, alongside upgrades to existing facilities.

Two-and-a-half years later, the marina proposal still stands, but according to Israeli newspaper Haaretz, the proposition is facing harsh criticism from Israel Ministry of Environmental Protection, which has taken a stance against new marine infrastructure on the Mediterranean shoreline.

As highlighted by the Israel Ministry of Environmental Protection, this ‘protected’ stretch of shoreline has already been largely built upon. ‘Out of 196km of the coastline, only 53km remain open natural beaches,’ states the government organisation. ‘Development activities, large quantities of trash and pollution from various sources, the ongoing erosion of the coasts, and the erosion and collapse of limestone cliffs are devastating consequences of human intervention on the coasts.’

The introduction of the Protection of the Coastal Environment Law in 2004 was, essentially, a defined approach which aims to preserve the remaining stretch of countries coastline, which is considered as an important natural treasure and public asset. The law sets out several major provisions in efforts to protect the coastline, including the founding of the Coastal Environment Committee, which is responsible for decisions on coastal development plans, considering such deliberations as preventing damage to the coastal environment.

The construction of nine new marinas, and indeed the development of the country’s existing marinas, are contradictory to the Protection of the Coastal Environment Law 2004, resulting in resistance to the plans from environmentalists.

Opposing plans to reduce the number of new marinas has been put forward by the Israeli Environmental Protection Ministry. But, while new maritime infrastructure threatens to damage Israel’s stunning coastline, further backlash surrounds the need for said developments if the levels of yacht tourism isn’t of direct public benefit.

“There’s no reason in the world for establishing new marinas for a handful of wealthy people, at the expense of the public beaches, which belong to all of us,” said the Society for the Protection of Nature in Israel, as reported by Haaretz. “The beaches are not for sale to the highest bidder. If there is a real need to provide for an increase in the number of yachts, it is possible to expand existing marinas without building new ones.”

Prior to final decisions concerning the construction of new marinas made by the National Planning and Building Commission, there will be a hearing which will take into consideration opposing perspectives on the developments.