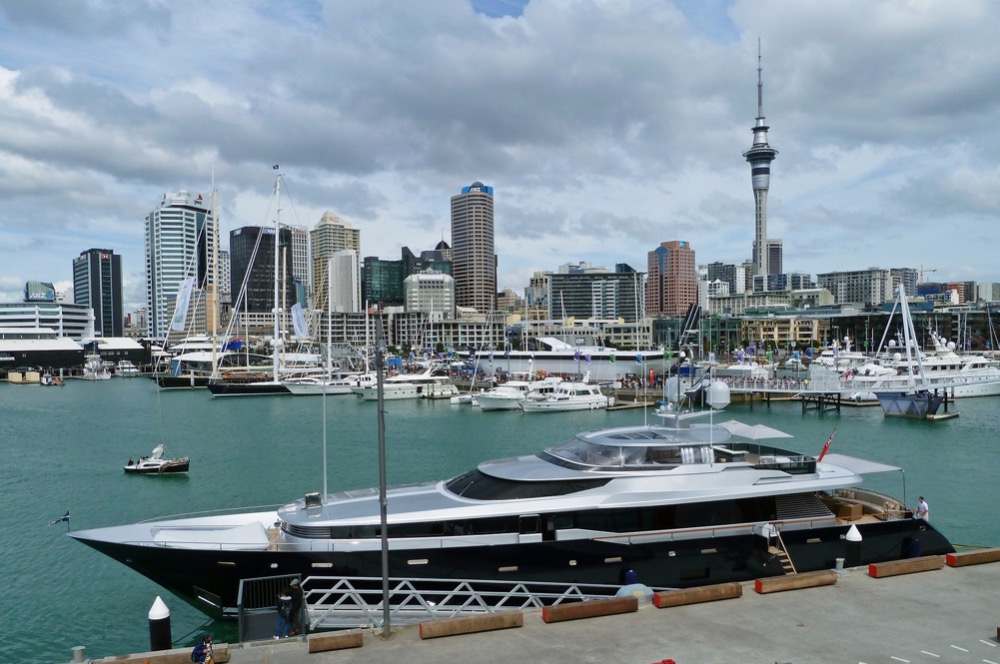 We have all heard the horror stories of the grossly inflated costs associated with seeing superyachts and their owners as cash cows rather than paying customers. The relationship between superyachts and agents has been a constant source of grumbling for the industry, but is said grumbling representative of epidemic poor service, or is it only the experiences of the unfortunate few? Like many sectors of the superyacht market, the aim must be to educate individuals and criticise business practices in order to ensure that owners and captains only make use of those businesses that provide the appropriate level of value for the cost of their services.

Within The Captain’s Sentiment Survey, a portion of which was published in The Superyacht Captains Report, we asked whether or not captains felt that yacht agents have the guest’s best interests at heart?

After 50 responses, what is perhaps most striking about the findings is the lack of consistency in the level of service provided by the yacht agents so far as the captains are concerned. While this is not altogether surprising, given that the level of service provided by an established superyacht agent in the Mediterranean will undoubtedly be higher than that provided by a lesser-known agent in a developing superyacht economy, the important consideration is whether or not the captains feel like they agent is working in the interest of their client.

“For me, I chose the agent who has the best local knowledge, contacts and who provides the best level of service. There is always the associated cost and this has to be managed normally with a preapproved list of costs for standard service. A good agent can save the day and a bad one can ruin a guest trip.

“As for best interest, if the captain can communicate effectively with the agent then both parties work together to achieve the best result for the owner. Ultimately, the agent knows that if they drop the ball then they won’t get used next time. It is also important that they don’t see the yacht as a cash cow to milk, rather a chance to build a relationship with a captain and an owner. It is, after all, a symbiotic relationship, what is good for one is good for the other,” commented one captain.

"This lack of clarity, I believe, paints a more accurate picture of the world of superyacht agents than any black and white response could hope to achieve."

“Some do, but I fear the majority don’t,” said another.

“No, I have learnt that they are all just in it for the money,” said one rather displeased captain who was not alone in this reponse.

“They have a fiduciary duty to the ownership of their company to place their own best interest first. That said, this is best served by simply placing their clients’ best interests a very, very close second,” added another.

Unlike a number of the other questions included in The Captain’s Sentiment Survey, which were easily split into positive and negative responses, the majority of the responses relating to yacht agents were undecided with many captains saying things like “some do, some don’t”, “not totally” or “usually”.

This lack of clarity, I believe, paints a more accurate picture of the world of superyacht agents than any black and white response could hope to achieve. There is clearly a huge spectrum in the quality of service and associated costs between superyacht agents. Many captains suggested that agents were eager to direct superyachts towards using particular service providers and retailers that may not, necessarily, have been appropriate for the level of service expected by a superyacht. Invariably, however, the most positive responses came about when the captains described a scenario where both parties (the captains and agents) were prepared to invest time in one another in order to foster a working relationship that was built on a foundation of clear communication.