SuperyachtNews.com - Business - Cause for celebration

While the numbers aren't great, the superyacht industry has plenty to be proud of in 2019… 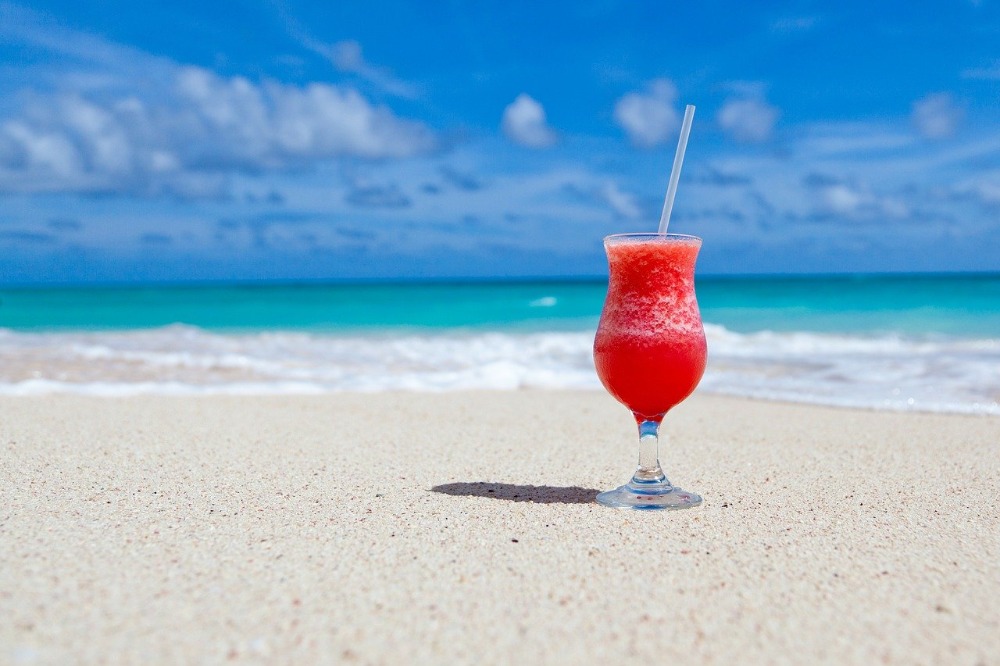 In breaking with tradition, I have taken the executive decision to ignore all statistics in this end of year review article. The simple fact of the matter is that the statistics don’t look great for most and yet, regardless of the data, the superyacht industry has much to be proud of in 2019, chiefly thanks to the development of what seems to be a genuine environmental agenda.

Since entering the professional superyacht world, one of my greatest bugbears has been the market’s obsession with ‘changing perception’. In other words, how can we convince people that we are actually the nice guys and that all ultra-high-net-worth individuals should buy superyachts? I have long since believed that the use of the word ‘perception’ is incredibly misleading because it suggests that the general public is mistaken about the superyacht world.

Perception is based on reality. I appreciate that the majority of superyacht owners are not nefarious or villainous, however, there have been enough examples of dodgy dealings and questionable situations in the past that have included superyachts, that it is not altogether surprising superyachts have been used in the way they have in television and film.

In the past, it has seemed like the superyacht industry has attempted to gloss over the less appealing parts of its history in an attempt to ‘change perception’ by choosing to ignore certain elements of the industry rather than attempting to change the nature of the industry itself.

More recently arguments have focussed on how the industry is ‘perceived’ to not be environmentally friendly. It is not hard to understand why people have reached this conclusion. Quite simply, sailing yachts aside, superyachts are not very environmentally friendly. Many are built out of unrecyclable GRP and most consume vast quantities of diesel like it is going out of fashion (which it is). However, finally, there seems to be a real appetite for change; 2019, it seems to me, is the year that the penny has dropped.

In years gone by, the market has focussed on looking green, not being green. Businesses were focussed on perception, not reality. However, today most factions of the market seem to agree that we have to start doing our bit to support the ocean upon which we are all so reliant. Indeed, even those who are less convinced about the climate emergency or our role in protecting the oceans (I have met a couple) are being swept up in the momentum whether they like it or not. Whether it be new building materials, hybrid propulsion, marinas with biomimicry systems for the local ecosystem, or reducing wastage during builds, change is happening everywhere and at a far greater pace than ever before.

It should be noted that the market’s environmental viability is not going to change overnight, become carbon neutral and 100 per cent plastic free. Indeed, during Monaco Yacht Show 2019 Feadship, the Dutch superyacht manufacturing giant, claimed that by 2025 all of their vessels would be electric. This would be some achievement for Feadship and a giant step forward for the whole market. The Feadship example is only one of many, but it highlights a desire to change the reality of the market, not just the perception of it and, in so doing, Feadship and others may just secure the future of the industry