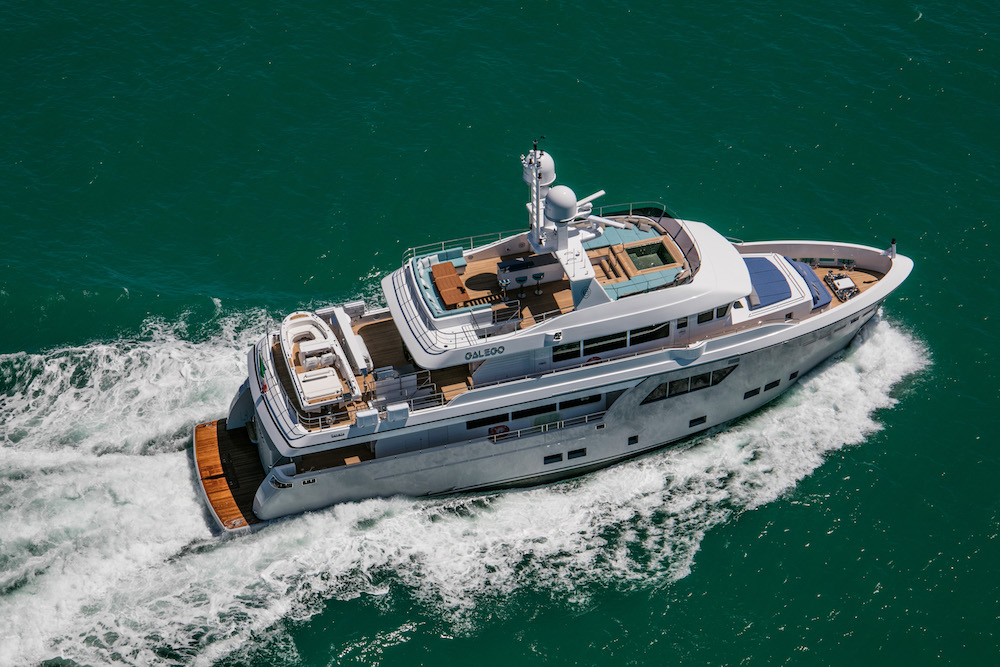 Cantiere delle Marche (CdM) has launched a new internal pre-owned sales department that, according to the Italian shipyard, offers its clients “360-degree infrastructure which accompanies them through all stages and aspects of buying, building and owning a yacht”. The new department has already sold four vessels, including a Darwin 102.

“As we have many repeat clients (who amount to almost 25 per cent of the owners of already delivered vessels), we have decided to offer them an extra service tailored to meet their needs. CdM’s Pre-Owned Sales Department works as an intermediary to find a new owner who takes over a yacht from the CdM fleet with the same passion and enthusiasm of the first owner,” explains Vasco Buopensiere, CdM’s co-founder and sales and marketing director.

The new department succeeded in selling four vessels before it had officially been launched, including a Darwin 102 superyacht. However, according to CdM, the most impressive statistic is the speed of sale that the new department has achieved, selling two yachts in two months, one in eight months and one in 10 months, thereby partially mitigating the negative effects of continued maintenance payments and depreciation.

The argument, of course, is that other businesses do not boast the same detailed knowledge of the vessel that the original manufacturer (CdM) does. As such, the new department will solely focus on the sale of CdM vessels. CdM will test machinery, equipment and any other features that require checking pre-sale, as well as providing refit and maintenance services should the vessel require them.

“We are not brokers and we don’t want to be considered as such. We work in close cooperation with the worldwide brokerage community and we are very happy to support them in case one of their clients is looking for a boat with the specifications of the like of Catntiere delle Marche,” concludes Carlo Acquilanti, CdM’s sales manager and head of the pre-owned sales department. 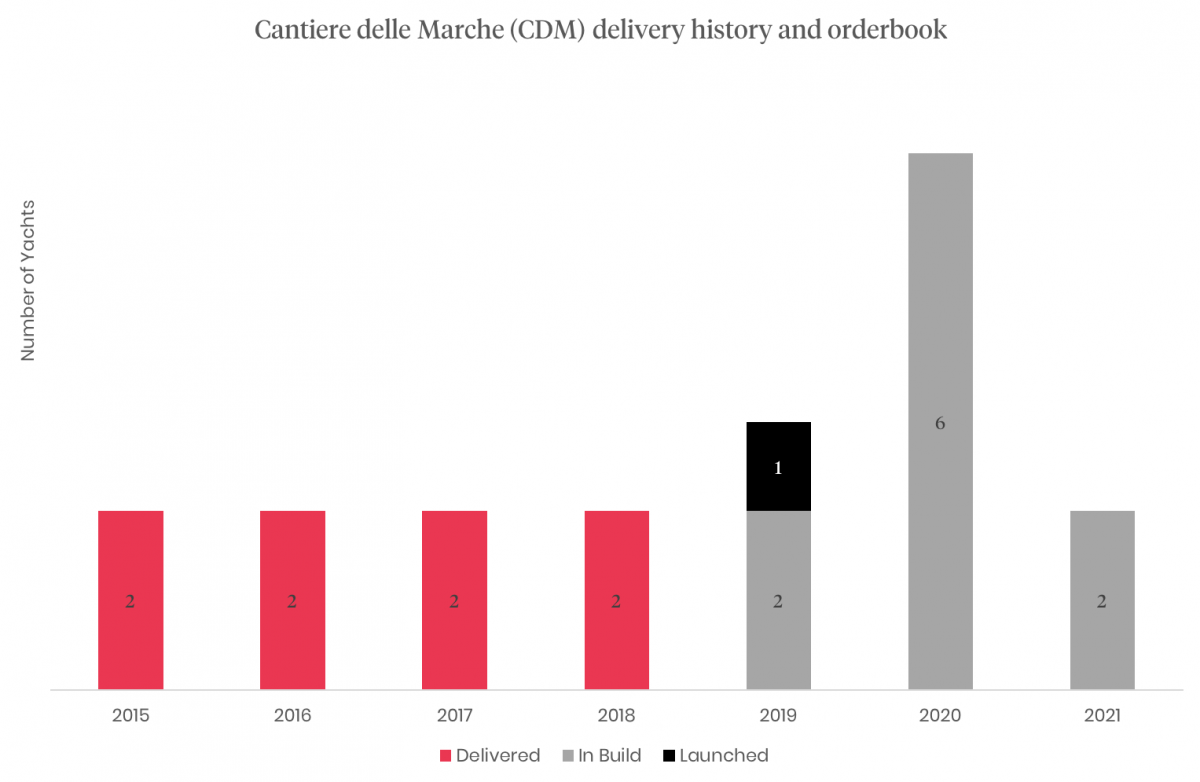 According to Superyacht Intelligence, CdM has consistently delivered two vessels a year since it first started delivering 30m-plus vessels in 2015. However, with three vessels due for delivery in 2019 and a further six vessels in 2020, it looks like CdM is set for a period of growth.

The Superyacht New Build Report, which is out now, will analyse all sectors of the new build market, as well as boasting exclusive features with some of the superyacht market's most influential stakeholders.