SuperyachtNews.com - Business - Cannes Yachting Festival: the show will go on

Cannes Yachting Festival: the show will go on

Despite an ongoing battle over the long-term rights, the 2017 event continues under Reed’s management… 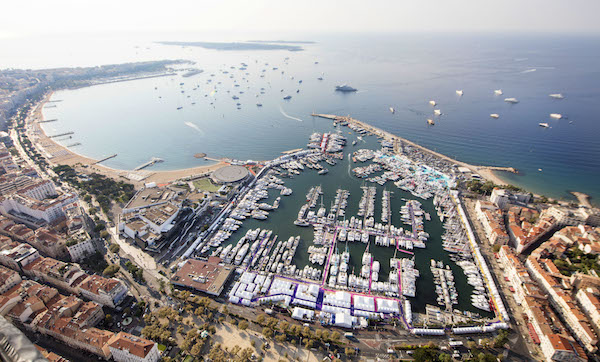 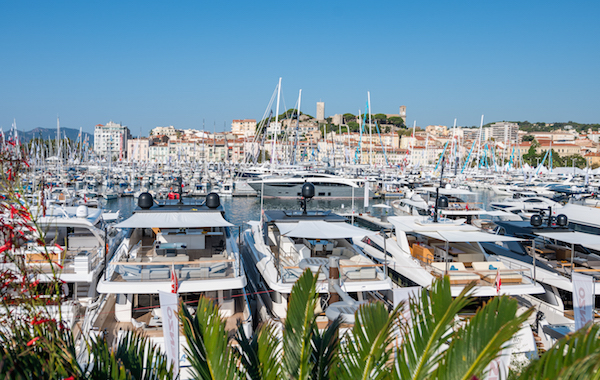 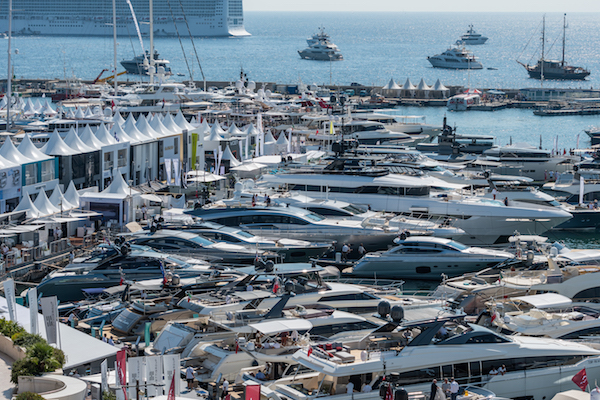 A dispute between Anglo-Dutch company Reed Exhibitions and the French Federation of Industries Nautiques (FIN) over the management rights of the Cannes Yachting Festival has reached an interim settlement, whereby the longstanding event organisers Reed Expo will go ahead with putting together the 2017 show, to be held from 12 to 17 September.

The disagreement had been taken to the French courts following the FIN’s move to serve notice on Reed in October 2016 to end its management contracts for the Paris and Cannes boat shows.

While there has been a series of legal actions from both parties, and the management of the Paris boat show has been resolved in the FIN’s favour, the situation for the long-term future of the Cannes Yachting Festival is still hanging in the balance, despite this interim settlement.

The battle has been publicly waged through a series of increasingly vociferous and unrestrained press releases and announcements published by both the FIN and Reed in 2017, before an offer of mediation was proposed in February by the mayor of Cannes. Both sides, however, have expressed their dissatisfaction that the long-term situation has not been resolved.

“Given the urgent need to properly organise the next Cannes boat show, the FIN thus enables Reed to continue its role as technical organiser whilst the FIN acts as guarantor that the exhibitors’ best interests will be observed,” a press release from the FIN stated. “Though the French Nautical Industries Federation is aware of the local challenges, it cannot simply accept that a company, the subsidiary of an overseas group, is taking control of a boat show that plays such a strategic role in its economy.”

Reed released an equally persuasive press release explaining that, since its acquisition of the Cannes show in 1998, the successive contracts signed between the FIN and Reed for the organisation of the boat show have “always included a provision stipulating that in the event of the end of the contract between the two partners, Reed would continue to organise the Yachting Festival for many years”.

The same press release continued that the interim agreement will in no way help to resolve the ongoing dispute between the FIN and Reed. “Only the judgement of the Tribunal de Grande Instance, to which the FIN referred the case on the merits, is able to uphold the claim of one or the other party,” it concludes. “And as long as the court has not ruled on the merits, the FIN has no alternative but to respect its contractual commitments. Given the time needed to investigate the case, the decision is likely to take many months.”

Speaking exclusively to Show Manager Sylvie Ernoult, SuperyachtNews confirmed that the 2017 Cannes Yachting Festival will be held under Reed Exhibition's management without being impacted by the underlying negotiations. “There is not a lot to say other than that the dispute is still under tribunal,” concludes Ernoult. “The 2017 festival in September is still going ahead under Reed’s management and won’t be affected, so we are very positive for this year’s show.”

Preparations for the show are now well advanced and most exhibitors will be fully aware that, for this year at least, the management remains with Reed.