Fabio Perini retains a majority stake, but Lamberto Tacoli takes over as chairman and CEO… 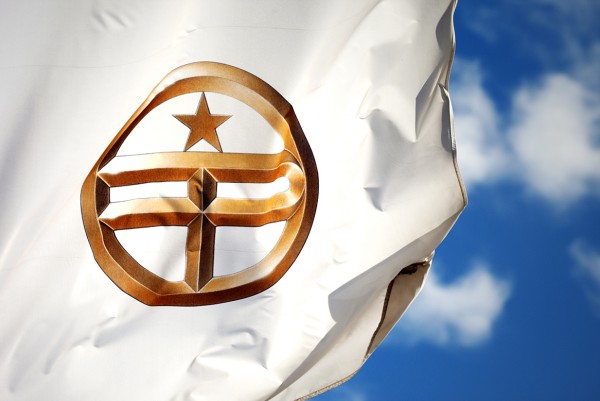 Members of the yachting media were somewhat bemused this morning to receive an email from Perini Navi announcing a press conference in Milan the same afternoon. After some discreet enquiries, SuperyachtNews learned that the company had important financial news to deliver.

That news is that Fenix Srl, the holding company of the Tabacchi family in Italy, has acquired a 49.99% equity stake in Perini Navi by means of a €27 million capital increase. Perini Navi founder Fabio Perini remains as honorary chairman and largest shareholder with a 50.01% stake held via its personal holding company, Faper Group. Lamberto Tacoli has been appointed as the new chairman and CEO, while Edoardo Tabacchi has joined the company as deputy chairman, alongside Fabio Boschi.

Edoardo 'Dino' Tabacchi is an entrepreneur in the eyewear industry who started his career with the Safilo company. In 1990 he founded Vison Express UK Ltd., which he managed until it merged with Grand Optical. In 2002, he took over Salmoiraghi & Vigano SpA. He has owned a 42m Baglietto and a 60m CRN, both named Blue Eyes.

At the press conference, Tabacchi described the agreement as representing “Two great families heading up a top Made-in-Italy brand.” Lamberto Tacoli, formerly CEO of CRN, is the current chairman of Nautica Italiana, which is holding its first boat show, Versilia Yachting Rendezvous, starting tomorrow in Viareggio. “I wasn’t looking for a job, but I found a home,” he commented.

Perini Navi has been restructuring on a strategic and organizational level in a challenging market. The cash injection will allow the group, which includes the Picchiotti brand, to invest in maintaining its historical status and leadership in both the power and sailing superyacht segments.

SuperyachtNews will bring you further details as they emerge.