SuperyachtNews.com - Business - Border adjustment tax: hope for the US market?

Will the potential onset of a border adjustment taxation system benefit the US superyacht new build market in the way that it hopes to benefit the wider US economy? 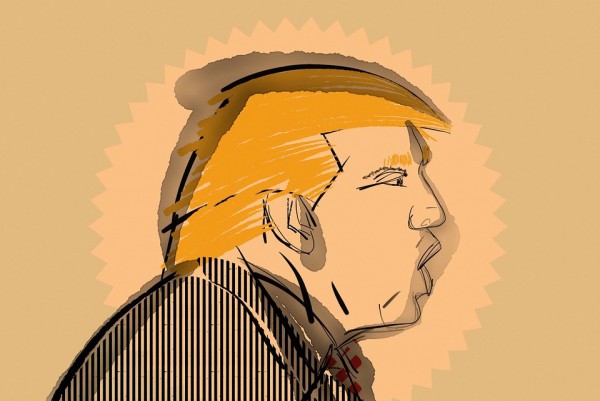 The election of Donald Trump as president of the United States of America has brought with it widespread hope that the much-maligned US taxation system may well be on course for a period of necessary reform. However, will the potential onset of a border adjustment taxation system benefit the US superyacht new build market in the way that it hopes to benefit the wider US economy? There has, to date, been some confusion as to whether or not such a system would be a boost to the US new build sector.

Put simply, the border adjustment tax would create a system that ensured imported goods, products and services made overseas, but sold in the US, incurred an additional (20 per cent) cost, whereas exported goods - those made in the US and sold overseas - would not be taxed.

Since the decline of the euro and the pound against the US dollar, much has been made of the increased purchasing power that US ultra-high-net-worth individuals have beyond their own borders, especially in Europe. Could it be then than an additional tax on imports might level the playing field?

As Jim Gilbert, president of Christensen Yachts, explains; “Unfortunately, for US superyacht manufacturers whose hopes may be have been raised by the prospect of this policy, the nature of superyacht purchases invariably means the vessel is, in fact, purchased through an offshore (non-US) financial mechanism, essentially rendering the border adjustment tax null and avoid in relation to yachting purchases.”

As ever, the intricate purchasing mechanisms employed by the ultra-wealthy are immune from the trials and tribulations of lay economics and politics. However, where the pressure may be felt is in the European smaller boat market where convoluted purchasing structures are not common place.