Should Cannes Yachting Festival have been postponed far before the most recent string of restrictions were announced? 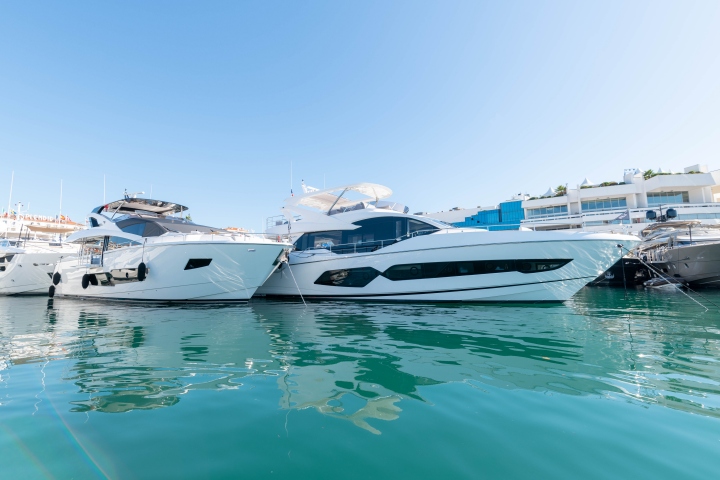 The latest announcements by the French government regarding the ban on organising events that target more than 5,000 people, as well as the quarantine measures recently implemented by the UK government, has raised further questions over the viability of the Cannes Yachting Festival 2020. As a result, the show has reached out to its exhibitors in an attempt to better understand the likely participation of visitors and clients in the exhibition.

“You and your organisation have direct and exclusive relationships with your customers and potential customers, who allow you to have a clear vision of their intention to come to Cannes,” reads the event’s letter to its exhibitors. “We would therefore like to ask, once again, your opinion, to find out if, in the current context, you are in favour or unfavourable to the conduct of the boat show.”

That the boat show is once again reaching out to is exhibitors is hardly surprising given the new and updated restrictions that are now in place. However, one has to call into question why it has taken the Cannes Yachting Festival this long to question its viability? The latest restrictions may well turn out to be the straw that breaks the camel’s back, but should the event ever have been allowed to get this far?

In a recent study by Northrop & Johnson called the UHNW Luxury Market Outlook, the brokerage house revealed that 68 per cent of its UHNW respondents would decrease or stop entirely attending sporting events and live entertainment venues, 65 per cent said they would reduce travel via airlines, 56 per cent expected to decrease or entirely stop dining out at restaurants. While these statistics don’t relate directly to boat shows, it is not hard to imagine huge reductions in the number of UNHWIs willing to attend such events. However, statistics and client sentiment in this case are only a reflection of common sense!

It does not require Einstein-level intelligence to deduce that UHNWIs will, for the most part, be avoiding high-risk transmission environments say, for example, a boat show, which begs the question; who are the clients to which the Cannes organisers are referring and who is the event for?

The success of a show is entirely dependent on the perspective from which it is viewed. For events organisers, revenue is largely generated by sponsorship, exhibitors and visitors, thus a successful show would have plenty of all three. For the exhibitors, the success of the show is determined by visibility and business generated. It seems unfathomable to me that ‘clients’, even before the onset of additional restrictions, would be planning to attend such an event.

When the viability of Monaco Yacht Show was first called into question, the superyacht market made it very clear that they felt there were doubts over the safety of the show, the willingness of the clients to attend and doubts over whether or not hosting a show that is, for all intents and purposes, a celebration of wealth during a global pandemic was appropriate. When the organisers eventually cancelled the event, they did not comment on any of the aforementioned criticisms. The same could be said of Cannes Yachting Festival.

Whether or not something can happen, does not necessarily mean that it should. For all the rhetoric surrounding Cannes’ ability to take place, most still felt like it was a bad idea. Now, it would seem, the decision is finally being taken out of their hands.