At the HISWA Press Tour 2016 Balk Shipyard revealed that, as a result of lucrative long-term collaboration, it has purchased Jachtwerf Bloemsma…

As a result of continued cooperation between Balk Shipyard and Bloemsma Aluminiumbouw, the aluminium hull producers, Daan Balk and Jan Hart, the former owner of Claasen Jachtbouw and Jachtweft Bloemsma, have mutually agreed to the sale of Jachtwerf Bloemsma to Balk Shipyard.

In January 2016 SuperyachtNews.com reported that Claasen Jachtbouw has been sold and that it was now under the ownership of the Vitters Shipyard. The sale of Jachtweft Bloemsma to Balk Shipyard completes Jan Hart’s sales strategy; he will now focus fully on the production of aluminium vessels at Bloemsma Aluminiumbouw and expand the company as much as possible in that direction.

Jachtwerf Bloemsma is currently working on two refit projects, S/Y Muligan and S/Y Copihue, both of which were originally built at Jachtwerd Bloemsma. Balk explains that, within the upcoming year, preferred short and long term strategies will be developed for Jachtwerf Bloemsma. 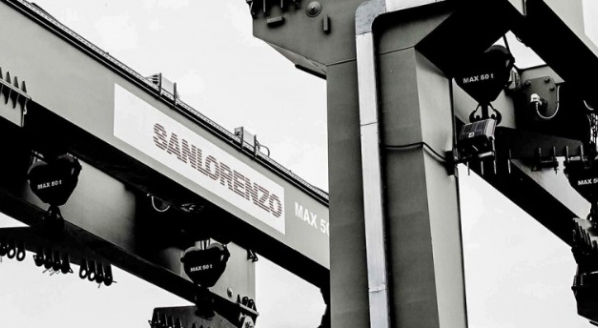 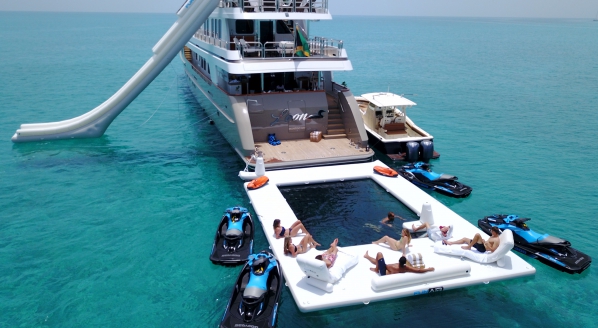 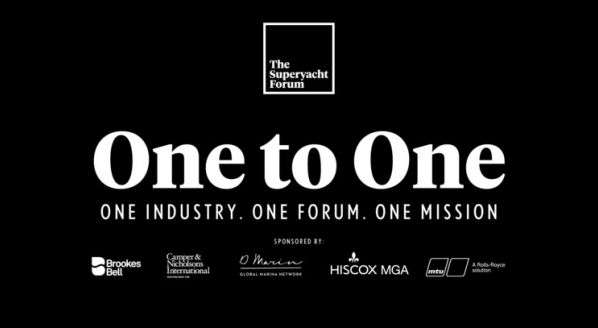