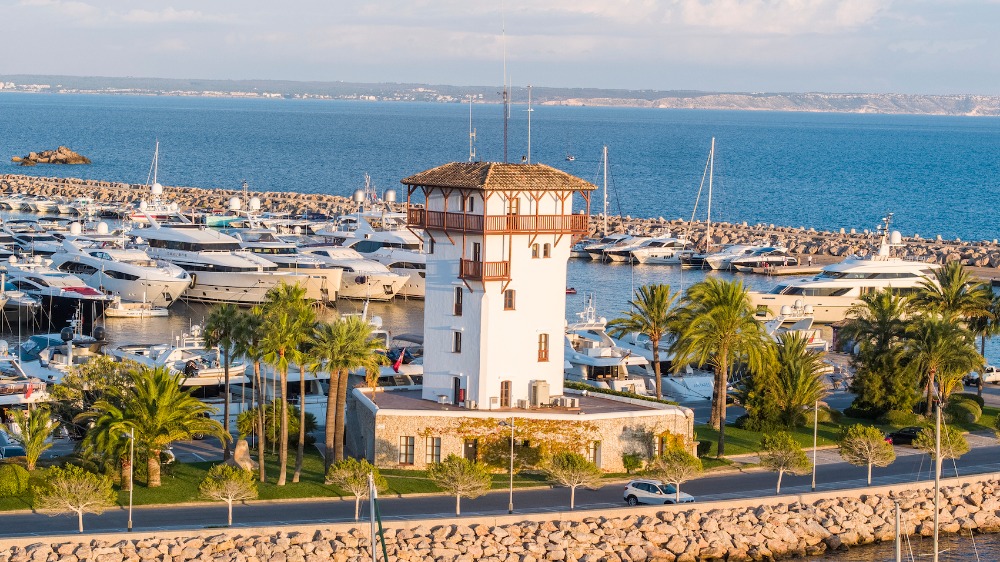 As part of its campaign to protect the marine environment, the Balearic government recently issued a decree stating that no new marina developments would be permitted for the foreseeable future. Having made an assessment of all of the marinas and protected marine areas in the Balearic Islands, and finding that it would be almost impossible to find a suitable location for a new marina, the government wishes to instead maximise the capacity of existing facilities.

In the suggestions set out in the General Port Plan for the local ports in the Balearics, which looks ahead for the next 15 years, it was revealed that the government intends to make the most of the potential of existing marina facilities, and in some areas increase the capacity for repairs and maintenance. Speaking about the plans, the Minister for Land, Energy and Transport, Marc Pons, emphasised that the aim is not to inhibit the yachting market in the Balearics, but instead to protect an important sector, which has a significant impact on the local economy.

Marina Consultant Oscar Siches believes that the decision is positive for the yachting sector in the region. “In my opinion, and this is very personal, building more marinas in the Balearics would lead to saturation of the coastal resources, and that is a risk not being considered with enough importance in the international marina world,” he explains. “When we have a fantastic coastline and a beautiful interior, we do not want to spoil it by overbuilding marinas, housing or hotels. We have to measure what can be done and how to achieve a sustainability. As for the industry, there is a moment when quality should replace quantity as target.”

"Building more marinas in the Balearics would lead to saturation of the coastal resources, and that is a risk not being considered with enough importance in the international marina world..."

Siches does, however, acknowledge that restricting the number of marinas in the already crowded and costly popular areas of the Balearics could lead to berthing with an even higher price tag, and cautions that local marinas must be careful not to inflate prices, as it will result in yachts looking elsewhere. “I believe in the expansion and renewal of existing marinas, including setting mooring-buoy fields and other autonomous solutions with near zero impact on the environment,” he adds.

The decree does not state that the expansion of existing marinas would not be permitted, so this may still be a possibility to increase the number of berths. It is also worth noting that the Balearic government oversees only the local ports, so any ruling of this sort would not include state-controlled ports, of which there are five in the Balearics, including the ports of Palma and Ibiza.

As part of the plan, the government has also pledged to invest in upgrading, improving and expanding the nautical sector. It is looking to create new jobs in the sector and plan to increase the network of maintenance facilities. Two technical schools in Palma and Alcudia are being set up to help local residents professionally train for careers in the marine sector.