The proposal is still only an idea at this stage… 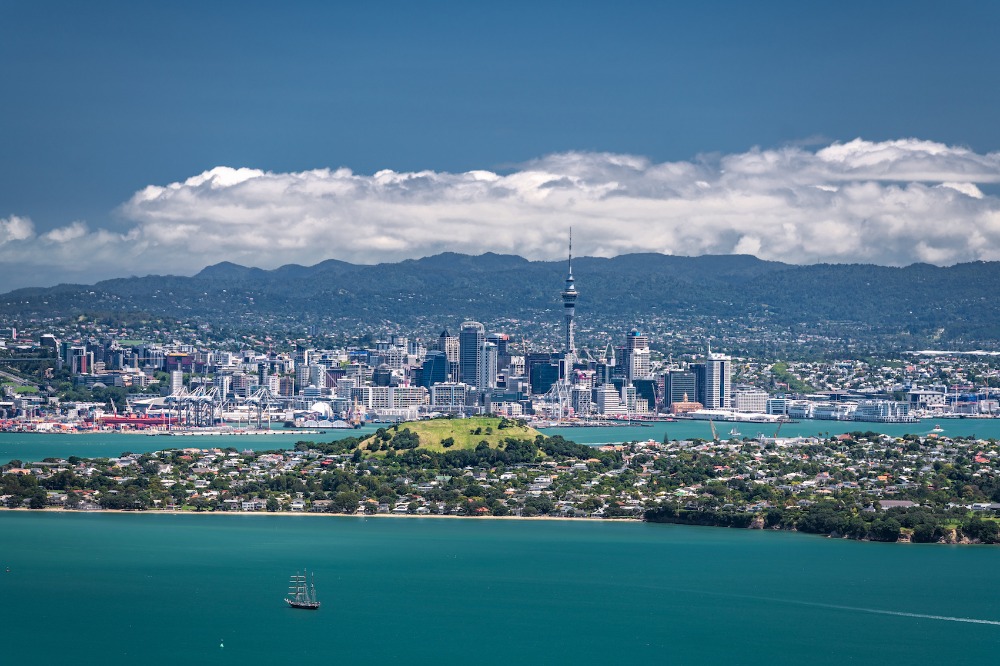 The NZ Herald recently reported that Auckland Council is exploring the option of charging yachts that anchor in Hauraki Gulf during the America’s Cup in 2021. A proposal from the council suggests that yachts over 40m would be charged a total of NZ$23 per metre per day, during the course of the event.

Auckland Councillor Chris Darby has announced that the reason behind the proposal is to help Auckland taxpayers cover the cost of the harbour master. "At the moment, the existing Auckland ratepayer is underwriting the cost of the harbour master's service," he said. "It undertakes a range of services which we're not currently recovering from those that benefit from those services. It's the ratepayer of Auckland that is footing the bill, we're looking to make that right."

Darby added that the intention was not to charge yachts paying for a mooring elsewhere, promising that they would not be charged twice. "We're going to be very pragmatic about this, it is specifically aimed at those who actually require the harbour master to do extra work," he said.

The 2017 America's Cup in Bermuda attracted a large superyacht presence, and Auckland will be looking to do the same. But if it goes ahead, this proposal could lead to anchored yachts being charged upwards of NZ$920 per day, which could make some yachts think twice about visiting during the regatta. Since the release of the NZ Herald article, local agent 37South Yachts has been contacted by two captains of vessels over 40m, who were surprised at the news and thought it would be a major consideration for owners when deciding whether or not to attend.

“From our perspective, we remain optimistic about the event and trust the Auckland Council to make informed and practical decisions that will not deter any yachts visiting the region,” comments Ben Osborne, director at 37South, adding that it is important to note that this is still only an idea and nothing has been made official.