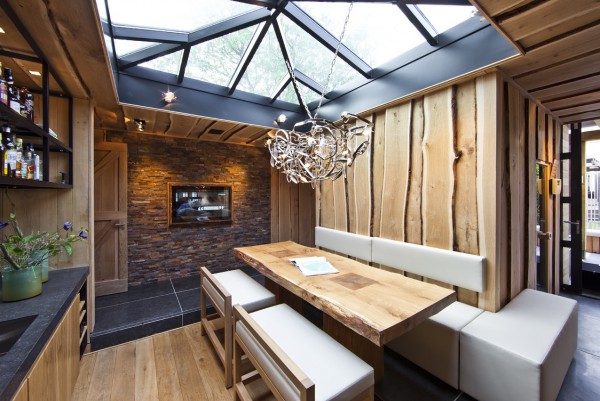 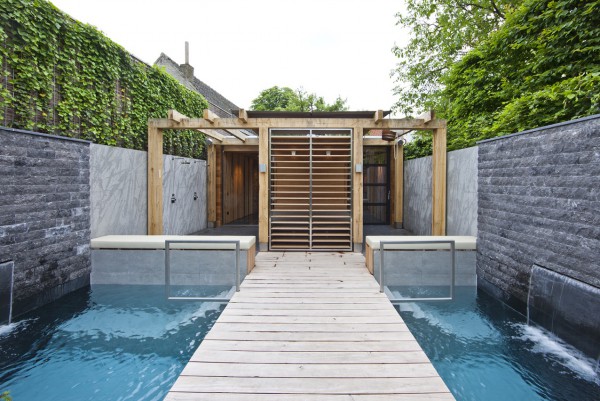 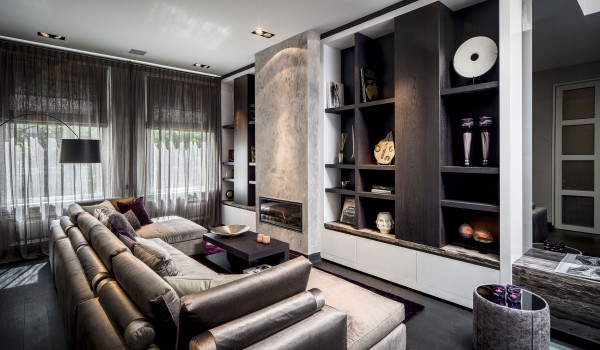 “I’ve known Eric for a number of years now,” explains design principal at the English studio, Andrew Trujillo. “I met him prior to leaving the Netherlands to come to the UK and have had an established relationship ever since.”

The idea came into being after a recent visit to Kant’s studio, where the designer expressed an interest in expanding his business into the UK market. With a good understanding of residential and yacht design, and having working with the Dutchman before, Trujillo was the obvious partner.

“Although Holland is not that far away, it is good to have a person well placed to visit and meet face-to-face and to do the project management on location,” explained Kant. “Andrew has the knowledge of the high end finishes, materials and detailing that I expect, which comes from his yacht design background.”

One of the main themes explored at SuperyachtDESIGN Week earlier this year was the close tie in the interior design of superyachts and residential projects. The relationship that forms between a client and their interior designer can be strong and that trust is a vital element. The ability to understand a client’s tastes and interests are one of the reasons there has been an increase in the number of non-superyacht specific designers entering the market.

This point was reflected in the comments made by Tony Bakker in the latest edition of SuperyachtDESIGNERS, Issue 25. The owner of 39.3m Safira explains how he and his wife chose interior designer Mike Shewan at Michael David & Associates, who had worked on the couple’s residential and commercial projects, over an experienced interior yacht designer. “We did not feel the interior of a yacht was much different from the interior of a home,” says Bakker.

While the studios will continue with independent projects, ATD will act as the UK representative for Eric Kant contemporary design with plans to open a London showroom with Eric Kant collections in the near future.

“Eric designs interiors and exteriors to a very high level of detail on his residential projects,” says Truijllo. “He has never done a yacht before but it is something he is hoping to explore — what he does would suit a superyacht very well.”