A joint effort between MYBA and ECPY has seen the French fiscal authority alter its interpretation of Article 138B in relation to French companies owing 33 per cent tax on funds held in escrow for offshore structures and persons. … 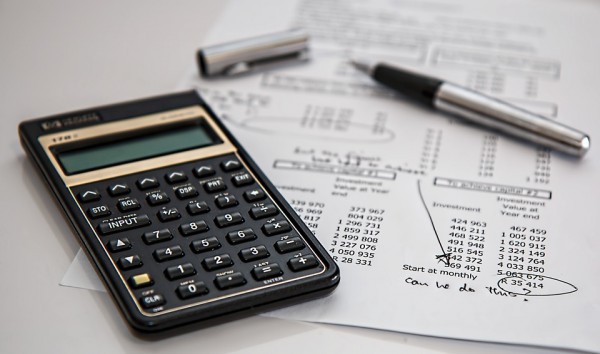 In October 2016, SuperyachtNews reported that the French superyacht industry, specifically its charter and management companies, were finding themselves under increasingly high pressure from the seemingly sporadic implementation of Withholding Tax. The European Union Withholding Tax had, traditionally, never been applied to superyachting as its central aim is to prohibit domestic citizens from avoiding tax by depositing funds into non-compliant states beyond the single market.

However, upon closer inspection of Article 182B of the French tax code, French fiscal authorities decided that the 33 per cent Withholding Tax was applicable on all funds transferred from French businesses to structures found in fiscally non-cooperative nations, within which many of the superyacht owning structures are based.

Following the implementation of this tax, on charter brokers and yacht managers in particular, a number of companies found they that did in fact owe large sums of money to the French fiscal authorities, based on owing 33 per cent on all funds held in escrow and then returned to offshore structures.

In response, a joint effort was launched by the Mediterranean Yacht Brokers Association’s (MYBA) and the European Council for Professional Yachting’s (ECPY) legal counsels in order to ascertain the official position of the French tax authorities. The initial inquest proved to be unfavourable for the superyacht community. However, a second appeal by both MYBA and ECPY to the National College proved otherwise.

The Direction de la Législation Fiscale (DLF) has now found that “the Stakeholder is not liable to pay the withholding tax provided for under Article 182B of the General Tax Code,” an action that was described by Fiona Maureso, MYBA president, as a “victory for both MYBA and ECPY who worked together to present a common, lawful point of view, thus defending the role of the stakeholder.”

The next step is to ensure that the national interpretation is implemented at the local level for all cases that are yet to be resolved.