The PYA has released updates to the training of superyacht crew, most notably the acceptance of non-STCW Advanced Sea Survival instead of Proficiency in Survival Craft and Rescue Boats (PSCRB).…

The Professional Yachting Association (PYA) has released updates to the training of superyacht crew, most notably the acceptance of non-STCW Advanced Sea Survival instead of Proficiency in Survival Craft and Rescue Boats (PSCRB), which must be updated every five years in like with the PSCRB.

In a notice from the PYA, the association declares, “For yacht Certificates of Competency [CoC] only, non-STCW Advanced Sea Survival may be accepted in lieu of Proficiency in Survival Craft and Rescue Boats.” However, the notice does add that those going down this route will have the following limitation on their certificate: “Not for use on ships equipped with davit launched lifeboats”. (Refer to  MIN 520 for full details.)

However, the PYA does highlight the problems this certificate could cause in areas outside of UK waters. “The MCA [Maritime and Coastguard Agency] would recommend that all seafarers hold an STCW Proficiency in Survival Craft and Rescue Boats [PSCRB] Certificate of Proficiency. This is due to potential problems of Port State Control officers outside of the UK not accepting non-STCW Advanced Sea Survival.”

The notice adds that anyone holding a valid UK-issued CoC can take STCW refresher training in the current format and will not have to complete the full STCW safety courses again, “even if the CoC dates back to the itme before STCW safety courses became mandatory. (Refer to MIN 520 for full details).

The PYA has recommend superyacht crew take the full Proficiency in Designated Security Duties course, rather than the Proficiency in security Awareness course, due to the fact that all yacht crew are usually engaged in security duties as part of the vessel’s security plan. (Refer to MSN 1865 for details.)

The PYA has noted that after 1 January, 2017, the MCA will not issue CoCs until 18 months after the completed date of the EDH course certificate, regardless of when you apply for the NoE or pass the oral exam for OOW Yahts 3,000gt.

The PYA has addressed rumours circulating that yacht crew must hold the Internatiuonal Certificate of Competitions (ICC), and has stated, “The ICC certificate is for UK passport holders only and for use as a pleasure certificate in European waters to hire or charter small craft. This is not required for yacht crew qualifications or manning requirements on-board yachts. 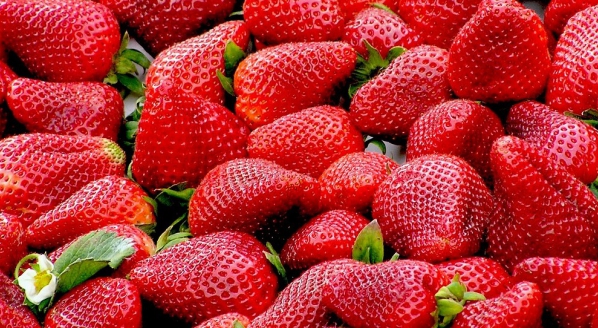 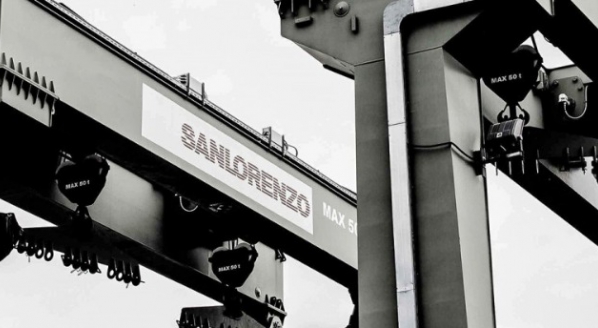 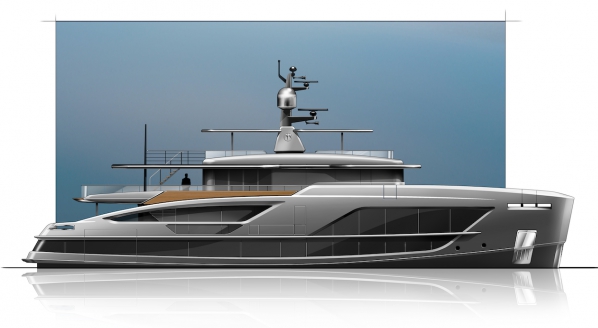 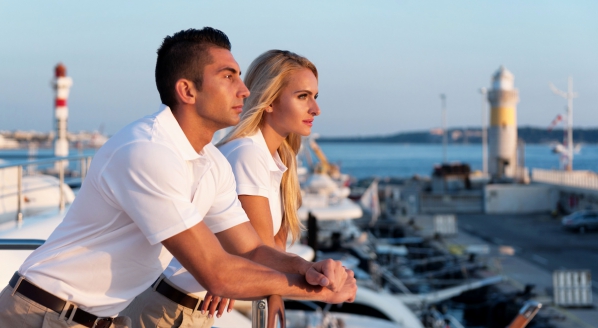