Vikal International, together with Rafnar Shipyard, has announced an agreement for the use of the Iceland-based shipyard’s OK Hull technology on future Vikal projects.  … 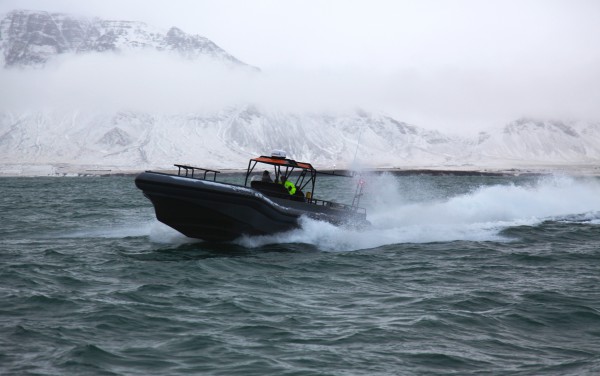 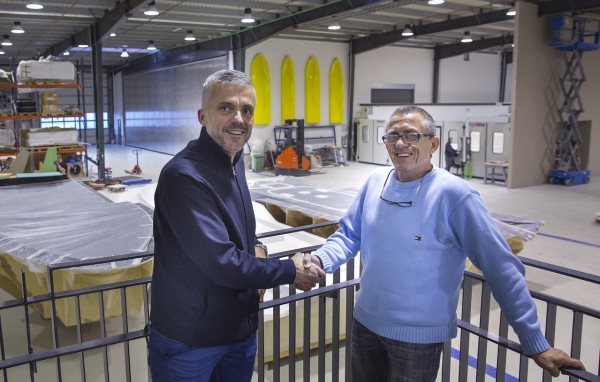 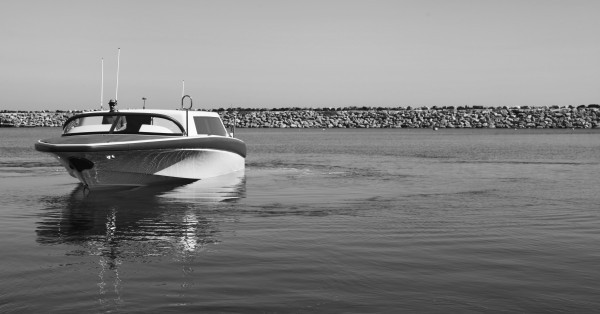 Vikal International, together with Rafnar Shipyard, has announced an agreement for the use of the Iceland-based shipyard’s OK Hull technology on future Vikal custom projects.

Developed by Rafnar over the past nine years and featured on its 10m Leiftur and 12m Þorbjörg — which we sea trialed close to the yard’s Kopavogur facilities in early 2015 — the patented hull and keel design provides remarkable stability and performance by altering the flow of water around the hull within the traditional 'displacement principle'.

Yacht owners, coast guards, and search and rescue organisations alike have been eager to embrace this technology, with the Icelandic Coast Guard already using this platform for the next generation of its fleet.

Following a sea trial during the Monaco Yacht Show last year, discussions between the two firms began and have concluded in an agreement providing Vikal with the opportunity to apply the hull and keel design to its projects.

“We are delighted to have signed this agreement,” says Gunnar Vikingur, managing director of Vikal International, who signed the agreement in the week leading to Christmas 2015. “It gives Vikal immediate access to disruptive technology...”

This opportunity is a significant development for Rafnar and Vikal, which is well known for its high quality bespoke projects. Comfort at sea is dramatically improved due to the displacement-type motion and stability features that Rafnar’s platform provides at any speed.

“These boats don’t behave in the same way as others,” explained captain Mike Hasted, who worked together with the team at Rafnar on the Leiftur project. “You have much better control over the speed and the boat behaves much better.”

An 11.3m limo tender, delivered by Vikal International in 2015 (image by Andrew Johansson)

"This agreement is an important milestone for us,” says Bjorn Jonsson, managing director of Rafnar Shipyard. "In addition to bringing our Rafnar boats to market from our own production facilities, we are now sharing our hull and keel technology with other boatbuilders of recognised acclaim and excellence."

The first tenders incorporating Rafnar hulls are intended to be offered to Vikal International clients in early 2016.