Has a period of pronounced political change teed up the brokerage market for success or failure in 2017? 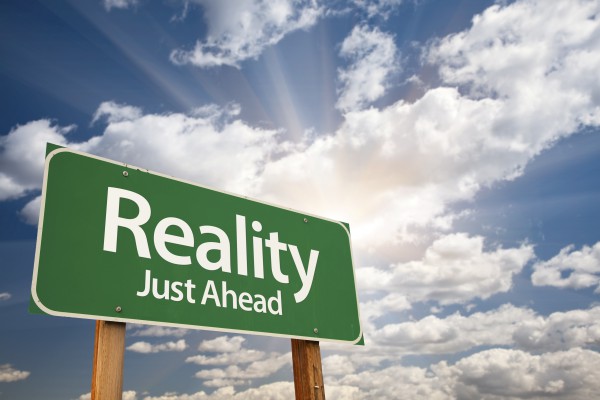 After a boisterous political year, 2017 has arrived, and whilst everyone has high hopes for the future, there are still ambiguities affecting the future prosperity of top superyacht buying demographics. So, what activity do the brokers expect to see from the sales market in 2017?

“The first quarter will be waiting for the dust of the election to settle,” begins Joe Foggia, sales broker at Northrop & Johnson (N&J), Fort Lauderdale. “But I then expect the second quarter to pick up, with people gearing themselves up for the Miami and Palm Beach boat shows in particular, before going to the Mediterranean in the summer. Trump is good for business so I’m confident the market will flourish.”

Comparably, Jeremy Comport of Camper & Nicholsons’ Antibes office says, “We saw a lot of activity in the production yacht segment at the end of last year and now we’re receiving some solid leads in the 50-metre-plus sector.” Though he added that “global stability” is crucial if Trump is to able to “reinvigorate business” this side of the election.

“There is always a ‘waiting’ or ‘holding off’ period from US buyers before an election, but historically the winning candidate has actually made little difference to buying trends – the fact that the election is over should almost mean we’re ‘back to business’ in some ways,” Comport added.

Seemingly N&J’s clients are preparing themselves for a move in the next one to three months under the new president, but the election result hasn’t all been bells and whistles for the US-based firm.

“We did have a couple clients that were definitely going to buy, but when it was clear Trump won, they shut down all their efforts; they were Clinton’s super-PAC funders,” Foggia adds.

As to the wider impacts of the US election, Foggia says, “I think if Trump drops the sanctions on Russia, we will see Russian buyers infiltrating back into the market. Brexit is a tough one to call at this point – I don’t think the EU is best placed for buyers, but a positive, I guess, is that things can only improve.”

Comport considers a challenge for brokers in 2017 to be that “upgrading, or simply changing yacht, looks to be a much more calculated decision than it used to be – the pros and cons are much more carefully weighed up now than previously. There used to be an impulsive buying mentality – if the deal was right of course.”

Foggia, on the other hand, believes a challenge for the brokerage market lies with the buyers looking to almost “steal” a new build because they are anticipating a shipyard needing additional work.

“It takes disciplined salesmanship to get the buyer to understand that getting a new build for an unheard-of deal is not good if a shipyard is financially challenged by the deal. Buyers need to know the consequences of putting shipyards in danger.

“There has been a sharp increase in price-conscious buyers and I’ve come across a few that see yards as being weak, and wanting to buy a boat there in anticipation of the yard not being there for much longer, with the buyer then finishing the boat at their discretion. It’s dangerous when they don’t or can’t see the bigger picture,” he concludes.