Chris Cecil-Wright says that, up to now, he’s “not surprised” the vessel hasn’t sold.… 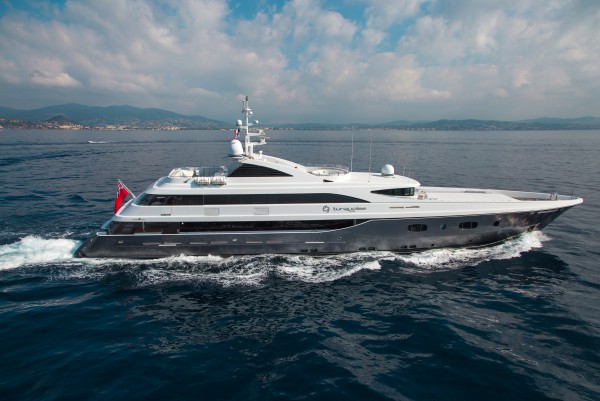 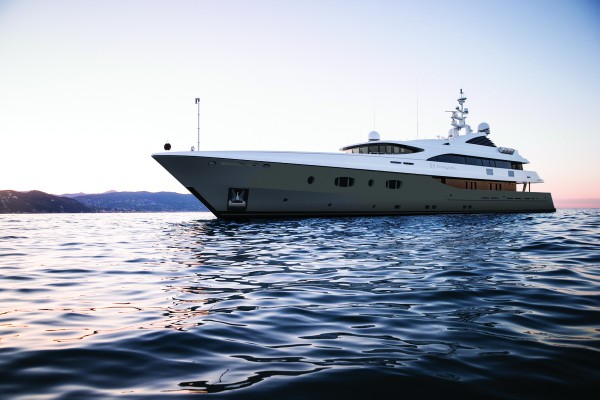 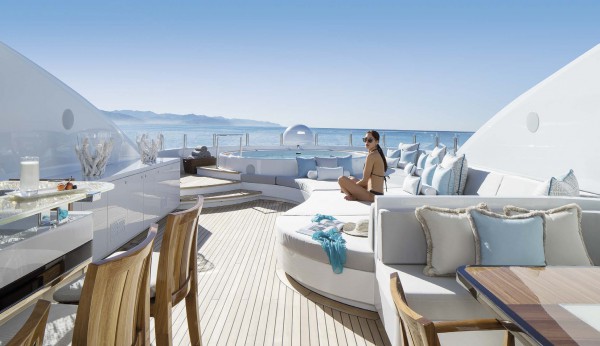 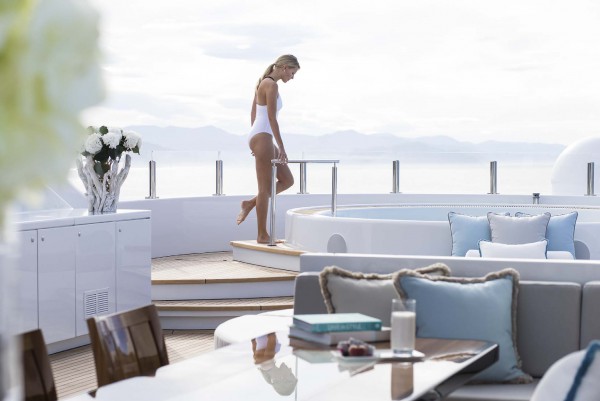 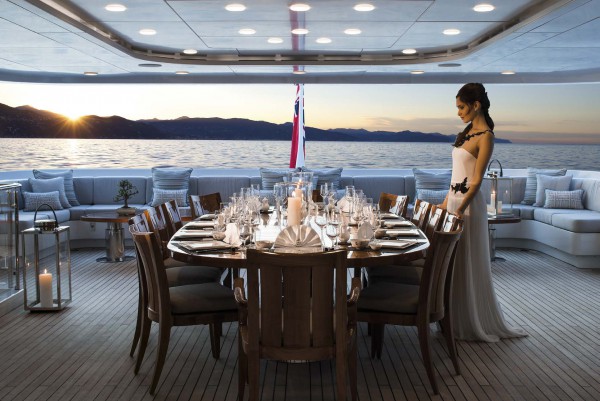 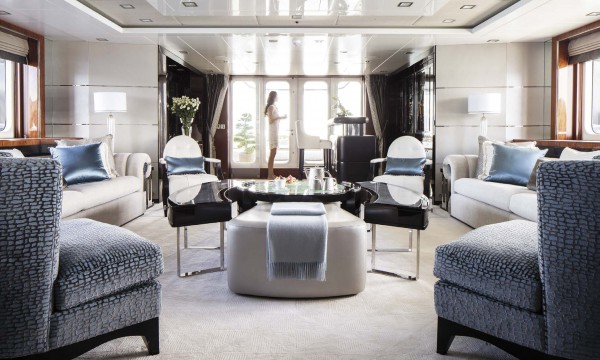 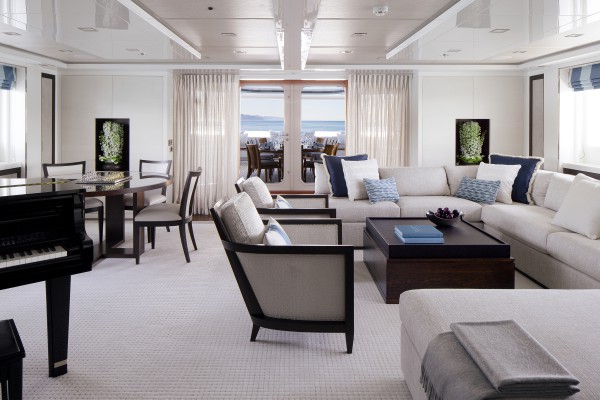 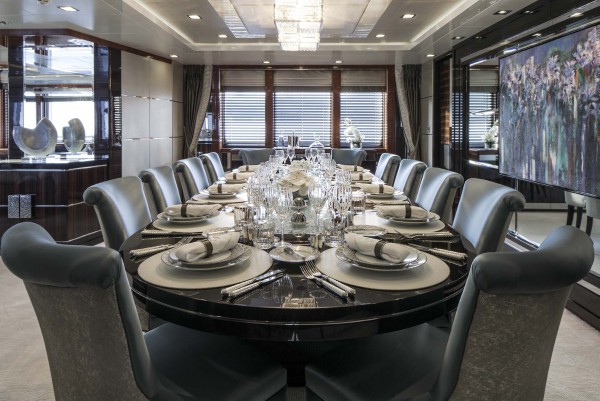 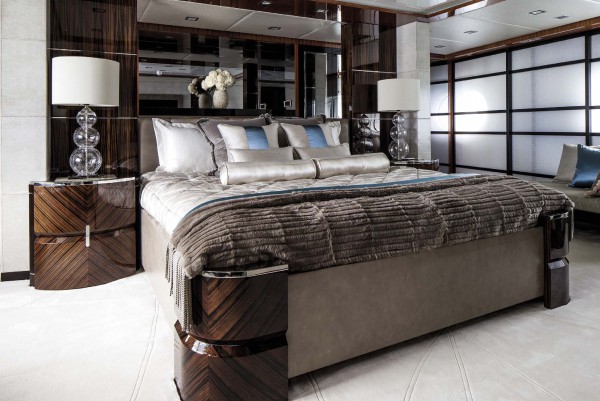 Whether it was the brilliant profile-changing refit by H2 Yacht Design in 2014, or cameos on Channel 4’s Million Pound Mega Yachts and a fictitious detonation in the first episode of Sky Atlantic’s new series Riviera, 55m Turquoise is definitely one of the more recognisable yachts in the fleet. So, why hasn’t she sold?

“I’m not surprised at all that she’s not sold to be honest,” says Chris Cecil-Wright, of the eponymous firm, in an exclusive conversation with SuperyachtNews, a few days after his company, Cecil Wright & Partners, gave the boat a €4.45 million price drop to €20.5 million.

In 2013, Turquoise was sold to the current owner for $28.5 million (approx. €20.85 million at the time). In 2014, award-winning H2 Yacht Design was commissioned to carry out an extensive refit to the sundeck and interior spaces, with Amico & Co. making the necessary exterior adjustments.

She was then put back on the market with Burgess in July 2015 at €28.95 million and has had two €4 million-plus price reductions since, dropping her to 70 per cent of her initial listing price. She is now solely for sale with Cecil Wright & Partners.

Multiple reductions return us once again to the discussion so hot in the brokerage market of over-inflated asking prices. Cecil-Wright rightly considers it “a great disservice to clients” when companies simply agree to an asking price suggested by the client. “We analyse the market and we suggest optimistic but essentially realistic prices,” he explains.

“Either they know something we don’t, or don’t know what we know,” adds Cecil-Wright, on brokerage firms listing yachts at unattainable asking prices, “and my money is on the latter.

“This is analytics. Buyers are so well informed that putting ludicrously high prices on yachts just make the seller look stupid.” But Cecil-Wright understands that, if you are the seller, “why wouldn’t you accept a higher price if your broker tells you it’s worth it?”

He says he’s confident that Turquoise is now at an accurate asking price, and following a full recent paint job at Southampton Yacht Services, is absolutely ready to go. “The boat you see today really isn’t the boat that left the shipyard – it’s that boat, plus. And it’s a boat that’s ready to be sold.”

Cecil-Wright concludes: “The owner wants to sell the boat right now because he’s dying to do something else, although I can’t tell you what it is.”